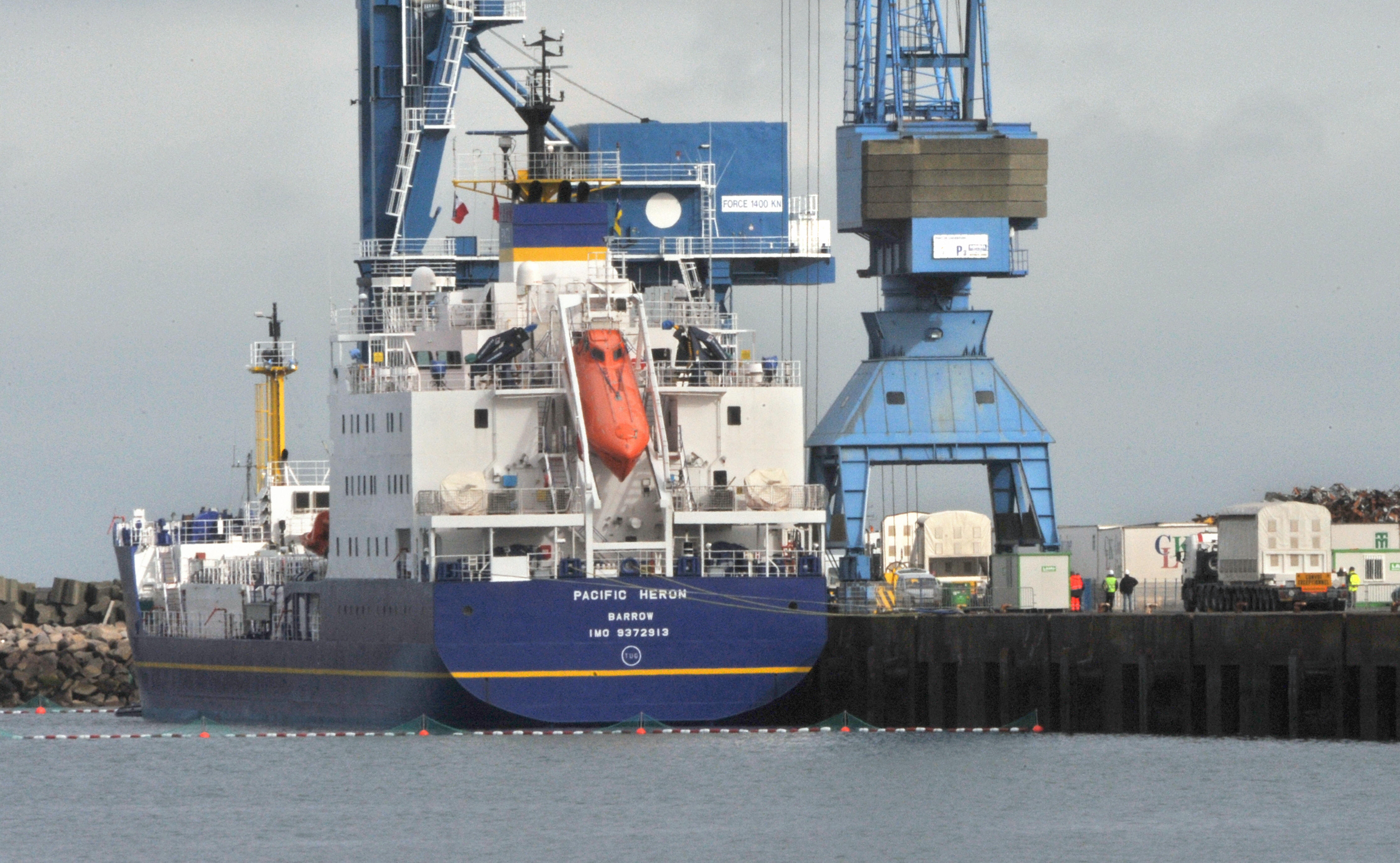 Japanese plutonium is being shipped to the United States for secure storage and disposition ahead of a fourth summit of more than 50 world leaders to address the security of nuclear materials.

In a joint statement with the United States at the 2014 nuclear security summit in The Hague, Japan committed to removing approximately 331 kilograms of separated plutonium from its Fast Critical Assembly facility, which is used for nuclear research.

The fourth summit will be held March 31-April 1 in Washington. The summits are part of a 2009 initiative by President Barack Obama to secure and minimize the quantities of weapons-usable nuclear materials in civilian use. The first two summits were held in 2010 in Washington and 2012 in Seoul.

The plutonium from Japan is being transported to the Savannah River Site in South Carolina on two UK-flagged ships, the Pacific Egret and the Pacific Heron.

The U.S.-Japanese statement at the 2014 summit said the separated plutonium would be sent to a secure facility in the United States and “be prepared for final disposition.”

The shipment of separated plutonium is just a fraction of Japan’s total stockpile of that material. Japan declared to the International Atomic Energy Agency in August 2015 that as of December 2014, it had 10.8 metric tons of separated plutonium stored domestically and an additional 37 metric tons stored abroad. But most of the material from the Fast Critical Assembly is of an isotopic composition that makes it particularly well suited for use in weapons.

The U.S.-Japanese statement also called for the removal of highly enriched uranium (HEU) from the Fast Critical Assembly. U.S. and Japanese officials did not respond to requests for information on the status of that material.

In another summit-related development, a shipment of separated plutonium from Switzerland arrived in the United States last month. The Energy Department’s National Nuclear Security Administration (NNSA) announced on March 3 that that country’s entire remaining stockpile of separated plutonium, approximately 20 kilograms, was removed from the Paul Scherrer Institute, where it had been stored since the 1960s. The plutonium was reprocessed from research reactor fuel rods.

The material will be stored at the Savannah River Site.

Switzerland shipped the last of its HEU to the United States in September.