The positive results of the nuclear security summit process from 2010 to 2016 demonstrate how high-level, sustained leadership can catalyze action on a global problem: the threat of terrorists gaining access to nuclear weapons-usable material. More work lies ahead, but the intensive, six-year-long summit process has significantly reduced nuclear vulnerabilities in key states.

As with preventing nuclear terrorism, reducing the catastrophic threats posed by nuclear weapons is a global enterprise that requires renewed leadership, dialogue, and action on the part of all the world’s nations.

Unfortunately, 70 years after the attacks on Hiroshima and Nagasaki, progress on disarmament is stalled; the risk of nuclear competition and conflict is growing; and several states are expanding or upgrading their nuclear arsenals. There are no active bilateral or multilateral negotiations to further regulate, cap, or reduce the stockpiles of any of the world’s nine nuclear-armed states. 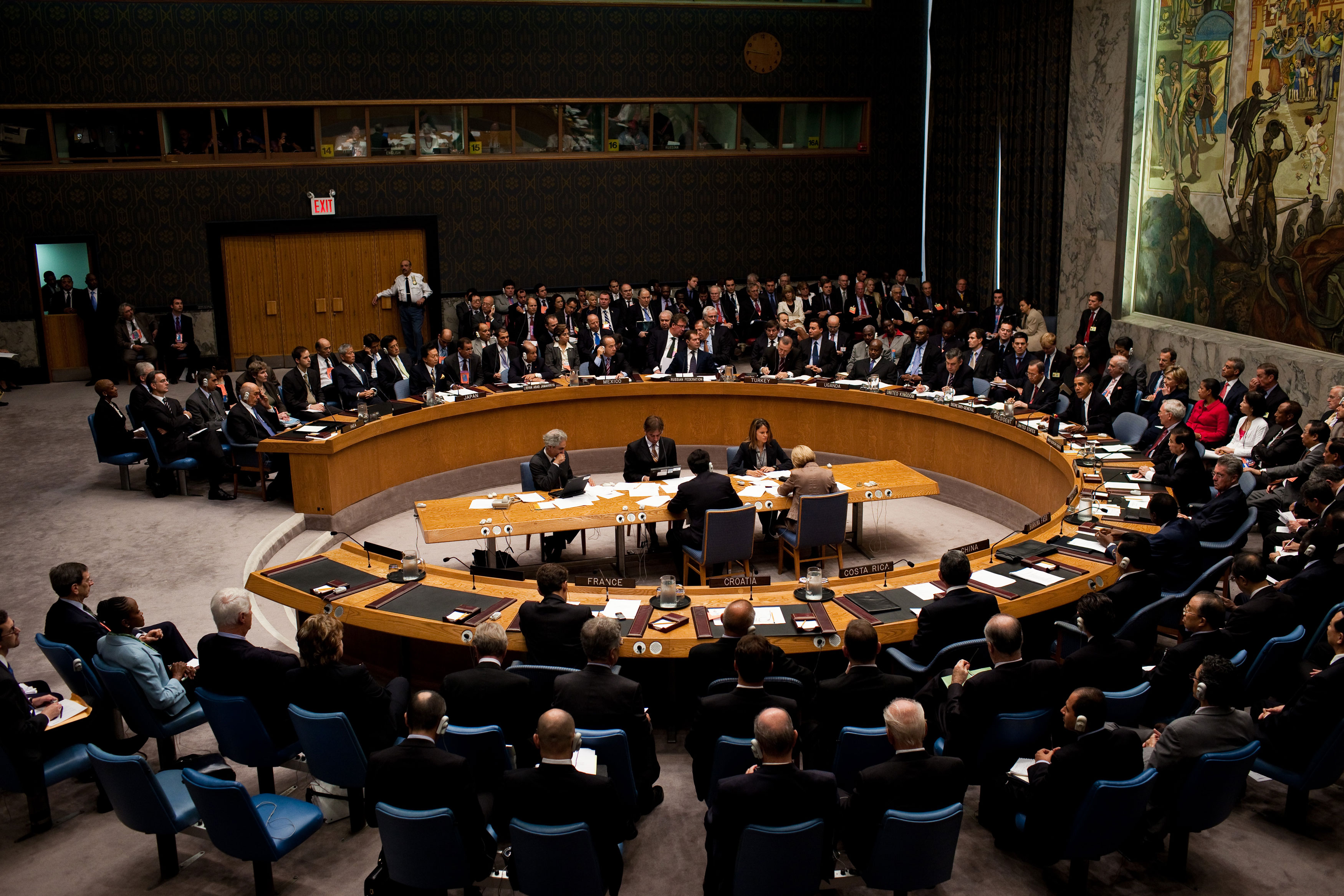 The possessors of the two largest arsenals, Russia and the United States, each deploy more than 1,800 strategic warheads on several hundred bombers and missiles—far more than necessary to deter nuclear attack.

In 2013, President Barack Obama announced he is prepared to cut the U.S. strategic nuclear arsenal by an additional one-third. So far, Russian President Vladimir Putin has rebuffed the proposal and failed to make a counteroffer. Bilateral talks on further nuclear reductions are on hold indefinitely.

Meanwhile, other nuclear-armed states, such as China, France, India, and Pakistan, sit on the nuclear disarmament sidelines. Leaders in Beijing, Islamabad, and New Delhi profess support for disarmament and “minimum” deterrence, but each is pursuing new land- and sea-based nuclear delivery systems. Although smaller in number, these arsenals are increasingly dangerous and destabilizing.

For nearly two decades, the key countries at the Conference on Disarmament in Geneva have been unable to reach consensus to begin negotiations on a fissile material control treaty or to start nuclear disarmament discussions.

The 2015 Nuclear Nonproliferation Treaty (NPT) Review Conference failed to produce an updated, meaningful action plan on disarmament that builds on previous disarmament commitments. The next review conference is another four years away.

Frustrated by the slow pace of progress, more than 150 states attended conferences on the humanitarian impacts of nuclear weapons use. Earlier this year, many non-nuclear-weapon states joined an open-ended working group to discuss possible measures “to fill the legal gap for the prohibition and elimination of nuclear weapons.”

Some states and civil society campaigners want to launch talks on a treaty to ban nuclear weapons possession or use. Such a ban is eventually a necessary step toward a world without nuclear weapons, but it will not by itself change today’s dangerous nuclear doctrines or eliminate nuclear arsenals. It is not a substitute for the difficult work and bold leadership necessary to reduce nuclear risks and head off new dangers.

As Henry Kissinger, Sam Nunn, William Perry, and George Shultz argued in an op-ed in 2013, a new multilateral effort for nuclear disarmament dialogue is needed. UN Secretary-General Ban Ki-moon suggested in 2009 that the UN Security Council convene a summit on nuclear disarmament.

Now is the time to seriously consider a high-level summit approach to help overcome the impasse on disarmament. Leaders from a core group of states could invite their counterparts from a representative group of 20 to 30 nuclear- and non-nuclear-weapon states to join a one- or two-day summit on steps to achieve a world free of nuclear weapons.

This high-level meeting could be a starting point for ongoing, regular disarmament discussions at the expert and ministerial levels. As Japanese Foreign Minister Fumio Kishida has argued, the dialogue on disarmament should be based on a clear understanding of the devastating impacts of nuclear weapons use and an objective assessment of the security concerns of states.

Borrowing a concept from the nuclear security summit process, all participants should be encouraged to bring “house gifts”—specific actions by states that would concretely diminish the threat of nuclear weapons use, freeze or reduce the number of nuclear weapons, reduce the role of nuclear weapons, bring into force key agreements such as the Comprehensive Test Ban Treaty, or make their nuclear programs more transparent.

For instance, U.S. and Russian leaders could jointly announce they will resume negotiations on a follow-on treaty to the 2010 New Strategic Arms Reduction Treaty. Further U.S.-Russian cuts, which are possible even without a new treaty, if combined with a pause in the nuclear buildups by China, India, and Pakistan, could help establish the conditions for future multilateral disarmament talks.

A nuclear disarmament and risk reduction summit process would complement the ongoing dialogue on nuclear terms and concepts involving the five NPT nuclear-weapon states and the humanitarian impacts initiative. Such a process by no means would be easy. But by putting the spotlight on the issue, it could spur new ideas and momentum.