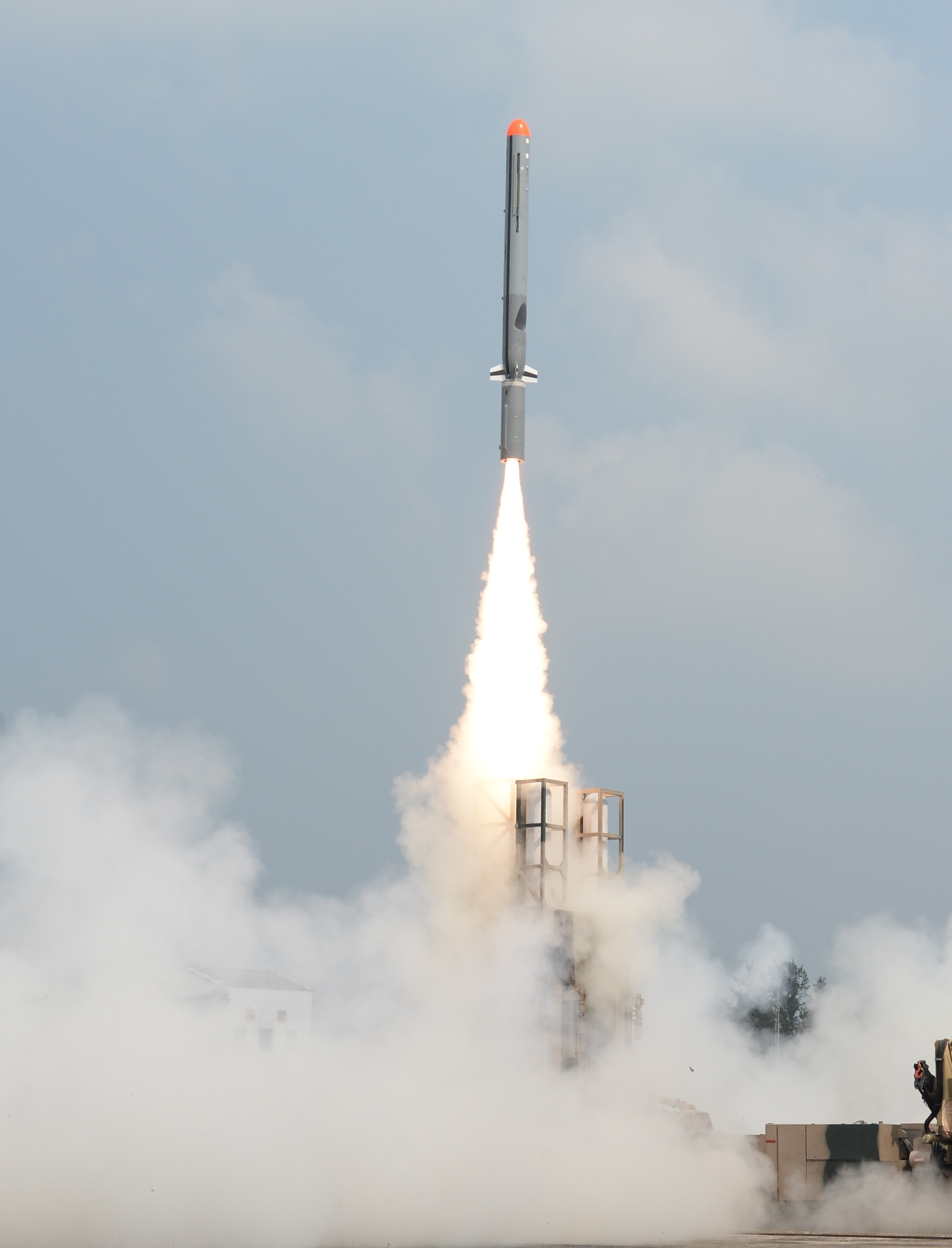 Sea trials of India’s first indigenously built ballistic missile submarine are going well and may include the first test launch of a nuclear-capable missile this month, an Indian official said last month.

In an Oct. 15 e-mail, the official confirmed reports in several Indian newspapers that the next steps for the sea trials of the INS Arihant include test launches of a cruise missile and a ballistic missile and that these tests could take place within the next month.

India, whose submarine program dates back to 1984, started work on the Arihant in 2009. The submarine’s nuclear-powered reactor went critical in August 2013, and it began sea trials in December 2014.

Indian officials have said that they plan to conduct test launches of the submarine’s missiles before the Arihant is ready to go on patrol. Currently, New Delhi says the Arihant will be handed over to the navy to begin service in 2016, ideally before the International Fleet Review, an international naval exhibition, in February. But the deployment of the Arihant has been delayed in the past.

The plan to test a cruise missile from the submarine may have suffered a setback after a land-based test of the missile was aborted last month.

In an Oct. 16 press release, India’s Defence Research and Development Organization (DRDO) said that, to “ensure coastal safety,” a test of the Nirbhay long-range cruise missile was “terminated” midway through its flight after “deviations were observed from its intended course.” The release said that the Oct. 16 test still met basic mission objectives successfully.

The Nirbhay is likely a nuclear-capable cruise missile with a range of 1,000 kilometers, although India has not confirmed its nuclear mission. India has tested the missile several times, including in March 2013 and October 2014. The March 2013 test was terminated when the missile veered off course. The October 2014 test was deemed a partial success by a DRDO official.

The other missile suitable for the Arihant-class submarine is the K-15, a two-stage ballistic missile that can carry a nuclear warhead an estimated 700 kilometers.

India has tested the K-15 missile multiple times, including from a submerged pontoon in 2013, but not from the Arihant.

The DRDO also is developing a longer-range SLBM, the K-4, which will have an estimated range of 3,000 kilometers with a nuclear payload. That range puts Pakistan and most of China within range if India launches the K-4 from the northern Indian Ocean.

India first tested the K-4 missile in March 2014. Each Arihant-class submarine could carry up to four K-4s.

Once the Arihant is on patrol, India will have a complete nuclear triad, which also includes the ability to deliver warheads via land-based missiles and bombers. Currently, only China, Russia, and the United States deploy nuclear warheads across all three delivery systems.

India will also join China, France, Russia, the United Kingdom, and the United States as the only countries with a sea-based nuclear deterrent.

India has two submarines similar to the Arihant at various stages of construction.