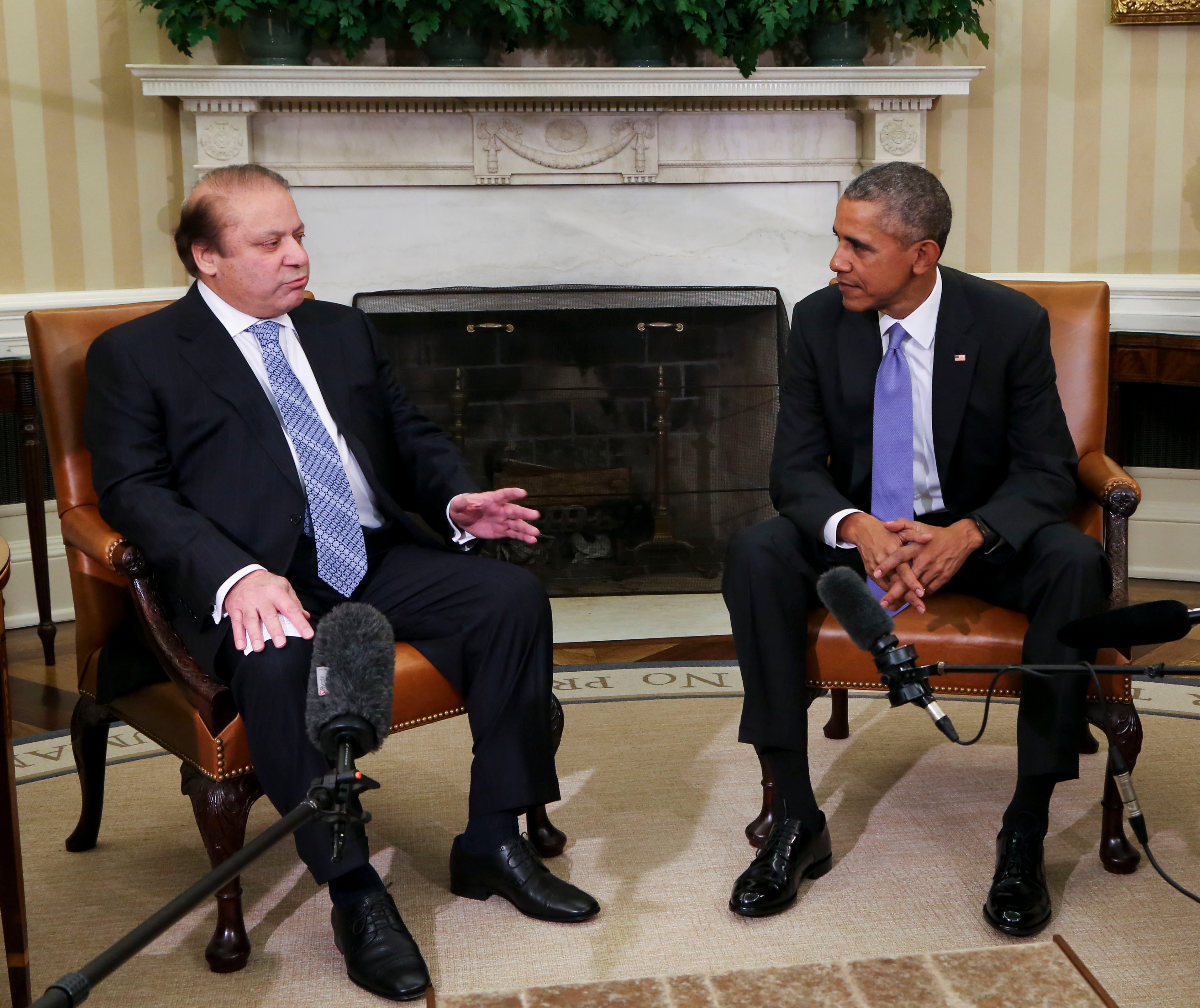 Pakistan and the United States have been holding discussions about Islamabad’s possible admission into the Nuclear Suppliers Group (NSG) and the Pakistani actions that would open the door to such a move, according to reports in several media outlets and accounts by a former Pakistani official and other observers contacted by Arms Control Today.

In these descriptions, Pakistan would take certain arms control measures and in return would gain the international legitimacy of membership in the NSG. The group, which currently has 48 members, sets guidelines for nuclear trade so that the exports do not contribute to proliferation. The NSG is not a formal organization, and its guidelines are not binding.

By all accounts, any NSG deal with Pakistan would be substantially different from the one reached with India in 2008. At that time, the NSG agreed to an exception to its rule that banned exports to countries such as India that did not open all their nuclear facilities to international inspections.

Admission to the NSG was not part of that package, but in November 2010, U.S. President Barack Obama endorsed India for NSG membership. (See ACT, December 2010.) The NSG, which operates by consensus, has not agreed to that step.

In conjunction with the 2008 NSG waiver, the U.S. Congress approved a cooperation agreement that allows nuclear trade with India although New Delhi operates nuclear facilities that are not under International Atomic Energy Agency safeguards.

Since the U.S. and NSG exceptions for India were granted, Pakistan has complained of unfair treatment and argued that the suppliers should adopt a so-called criteria-based approach for countries that do not meet the group’s requirement of a fully safeguarded nuclear program. Under this approach, these countries would have to take certain steps to demonstrate they are responsible nuclear states.

Like India, Pakistan uses its unsafeguarded nuclear facilities to produce material for a nuclear weapons program.

In an Oct. 27 e-mail to Arms Control Today, a senior administration official said the United States has “not entered negotiations” on a nuclear cooperation agreement with Pakistan and is not “seeking an exception for Pakistan within the Nuclear Suppliers Group to facilitate civil nuclear exports.”

One congressional analyst said in an Oct. 27 interview that the senior administration official’s formulation might not preclude an effort to bring Pakistan into the NSG if it were by the criteria-based approach. The official declined to comment on that possibility.

In a report issued in August, Toby Dalton of the Carnegie Endowment for International Peace and Michael Krepon of the Stimson Center said, “We agree with Pakistan’s position that membership in the NSG should be criteria-based, but only if the criteria strengthen nonproliferation norms—well beyond those adopted by India to gain the NSG’s stamp of approval in 2008.” For example, they propose that Pakistan limit production and deployment of short-range delivery vehicles and tactical nuclear weapons, “which are unavoidably the least safe and secure weapons in Pakistan’s nuclear arsenal.”

If the NSG accepted Pakistan as a member and allowed trade with Islamabad, “companies other than those from China are unlikely to invest in Pakistani nuclear power stations,” Dalton and Krepon said. China currently has an active nuclear trade with Pakistan in spite of the NSG guidelines.

In an Oct. 27 interview, Feroz Khan, a retired Pakistani brigadier general and former director of arms control and disarmament affairs in the Strategic Plans Division of Pakistan’s National Command Authority, said discussions with Pakistan on “nuclear normalization,” including entry into the NSG, have been taking place “for quite some time.” Some of the actions under discussion were similar to the ones described in the Dalton-Krepon report, he said. But Pakistan and the United States have not agreed on “a clear road map,” he said.

The U.S. and Pakistani governments have not officially confirmed the discussions about Pakistani NSG membership, but an Oct. 16 Wall Street Journal story quoted a senior U.S. official as saying, “The idea is to try to change the dynamic, see if helping [the Pakistanis] on the NSG would be a carrot for them to act” to place some restraints on their nuclear weapons program.