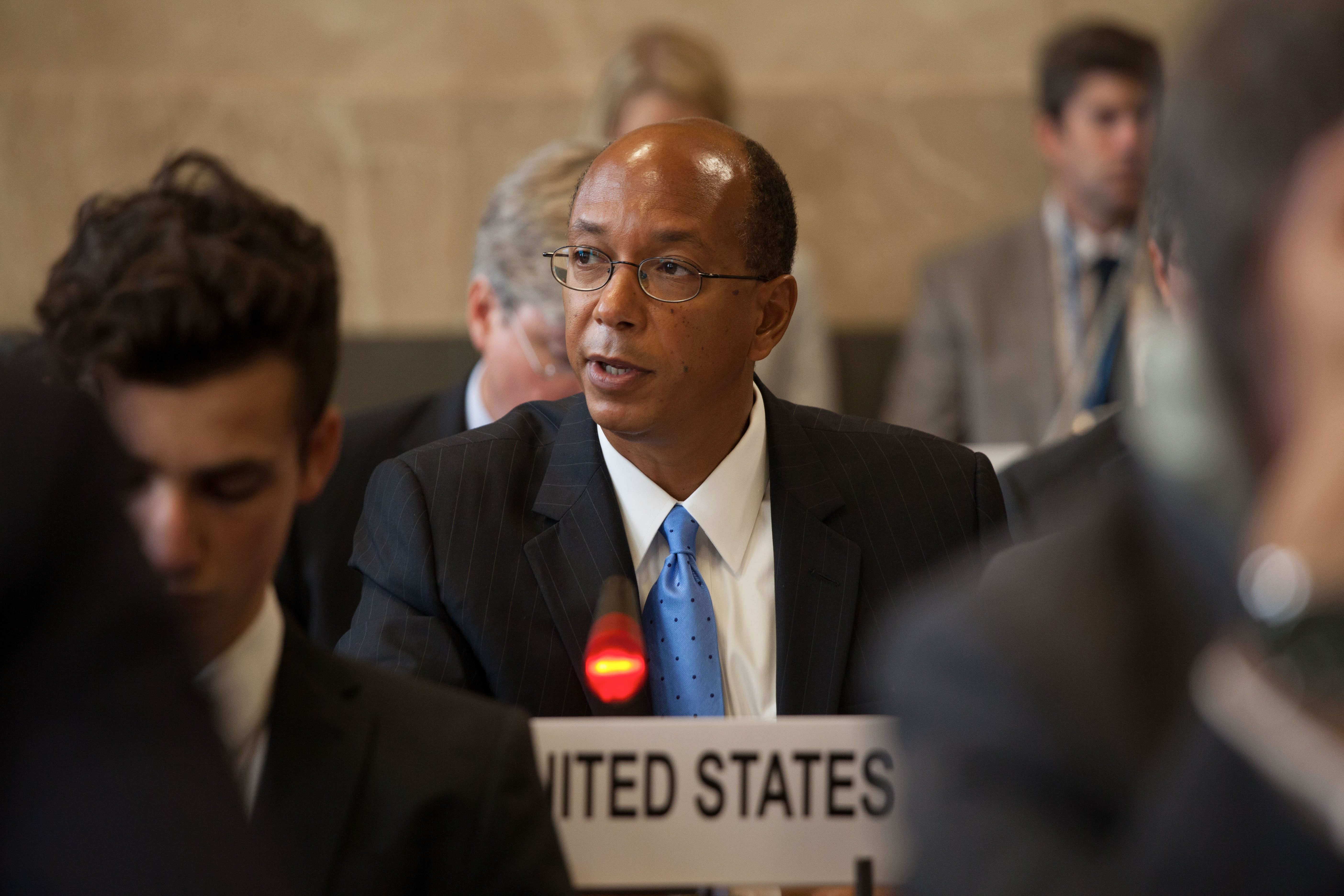 UN member states are considering two competing proposals to advance nuclear disarmament, a reflection of the continuing differences among states on how to accelerate progress toward a world without nuclear weapons.

Each of the two proposals under discussion in the UN General Assembly First Committee, which deals with nuclear disarmament, would create an open-ended working group, a forum in which all UN members can participate.

The creation of a working group was a recommendation in the draft final document from the nuclear Nonproliferation Treaty (NPT) review conference that took place earlier this year. (See ACT, June 2015.) The proposal for the working group grew out of the frustration of many states with the lack of progress on nuclear disarmament.

According to the NPT document, the purpose of the working group would be “to identify effective measures for the full implementation of Article VI” of the NPT, “including legal provisions or other arrangements,” and to do so on the basis of consensus. Under Article VI, the treaty parties are to “pursue negotiations in good faith on effective measures relating to the cessation of the arms race at an early date and to nuclear disarmament.”

One working group proposal in the First Committee, submitted by Iran, closely resembles the language contained in the draft review conference document. It calls for a discussion on advancing nuclear disarmament and would operate on the basis of consensus. The working group would meet for four sessions of 10 working days each, with two sessions in 2016 and two in 2017. The group would send a report on its work, including agreed recommendations, to the UN General Assembly during the 2017 session.

Mexico, on behalf of a group of countries associated with the so-called humanitarian initiative, an effort focused on raising awareness of the humanitarian and societal impacts of nuclear weapons use, has offered an alternate proposal. A key difference with the Iranian approach is that under the Mexican resolution, the working group would operate according to the General Assembly’s normal rules of conducting business on the basis of a majority vote. The group would convene in Geneva in 2016 for up to 15 days and would present a report on its work to the General Assembly at its session next year.

The original version of the Mexican proposal also differed from the Iranian approach by specifying the end result of the working group’s effort: “to negotiate with a view to reaching agreement on concrete effective legal measures…that will need to be concluded to attain and maintain a world without nuclear weapons.” But an Oct. 29 version of the Mexican proposal is closer to the Iranian proposal in calling on the group “to substantively address” the legal measures.

The contrasting proposals have sparked a contentious debate within the First Committee about the purpose of the working group.

In an Oct. 29 tweet, Robert Wood, U.S. ambassador to the Conference on Disarmament in Geneva, said “Mexico [is] still pursuing an unacceptable” proposal for an open-ended working group. He added that the aim of the proposal “is to subvert [the] established [UN] disarmament machinery” and that it “will not succeed.”

Alexander Kmentt, director of disarmament, arms control, and nonproliferation in the Austrian Federal Ministry for European and International Affairs, encouraged states to support the Mexican resolution. In an Oct. 27 statement, he said that a forum is needed to allow all states to engage in discussions on nuclear disarmament “without the procedural setup that stifles progress in other fora of the UN disarmament machinery.” Austria is a co-sponsor of the Mexican resolution.

It remains to be seen if both proposals will come to a vote this month and, if so, which proposal will garner the most support. Resolutions in the First Committee require a simple majority to pass.

In remarks on Oct. 16 at a conference in Prague, Kim Won-soo, the acting UN high representative for disarmament affairs, said he expects “common ground” to be found on a working group concept that meets the needs of key member states.

The current session of the First Committee runs through Nov. 9.