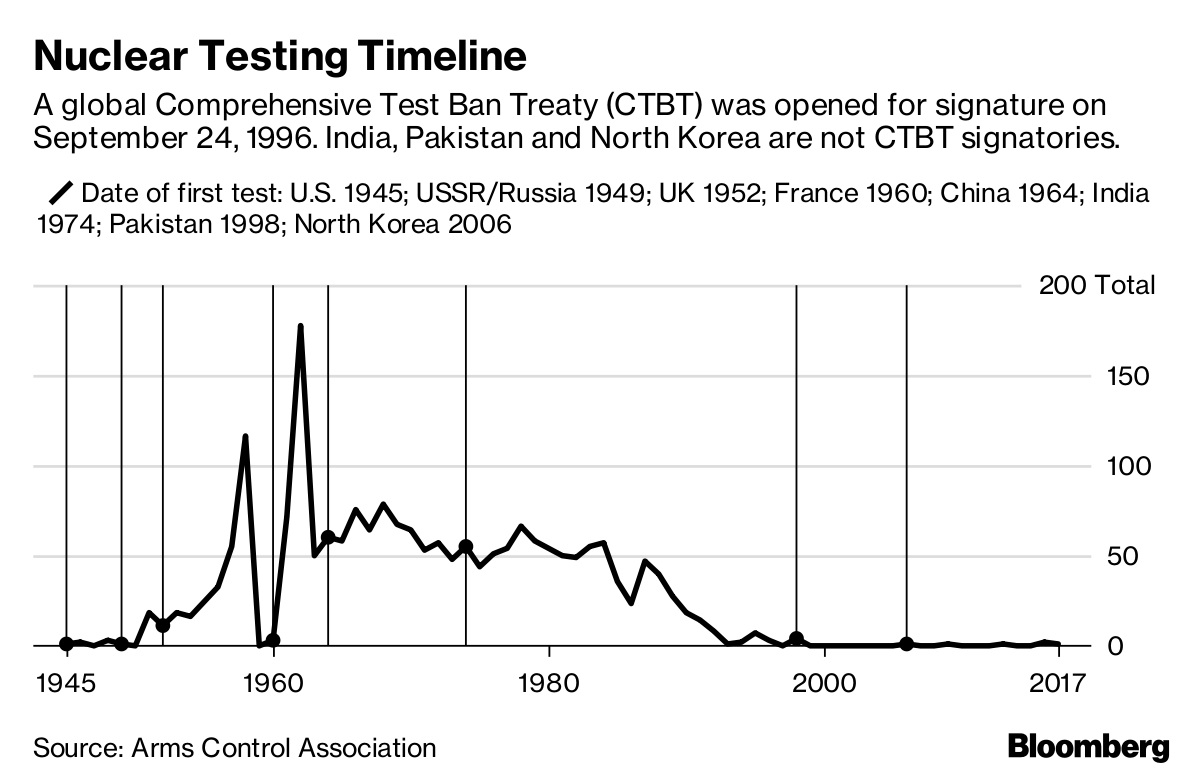 Thank you for reaching out to your Representative in support of prohibiting funding for new nuclear tests.

Please spread the word and make sure the House hears the message and acts to prohibit funding for new nuclear test explosions.

Thank you again for taking action!

I have just written to my U.S. Representative calling on them to help close the door on U.S. nuclear testing.

But several members of the House have introduced an amendment to the National Defense Authorization Act (NDAA) to prohibit funding for a demonstration nuclear test explosion in fiscal year 2021.

Can you join me and write a letter?