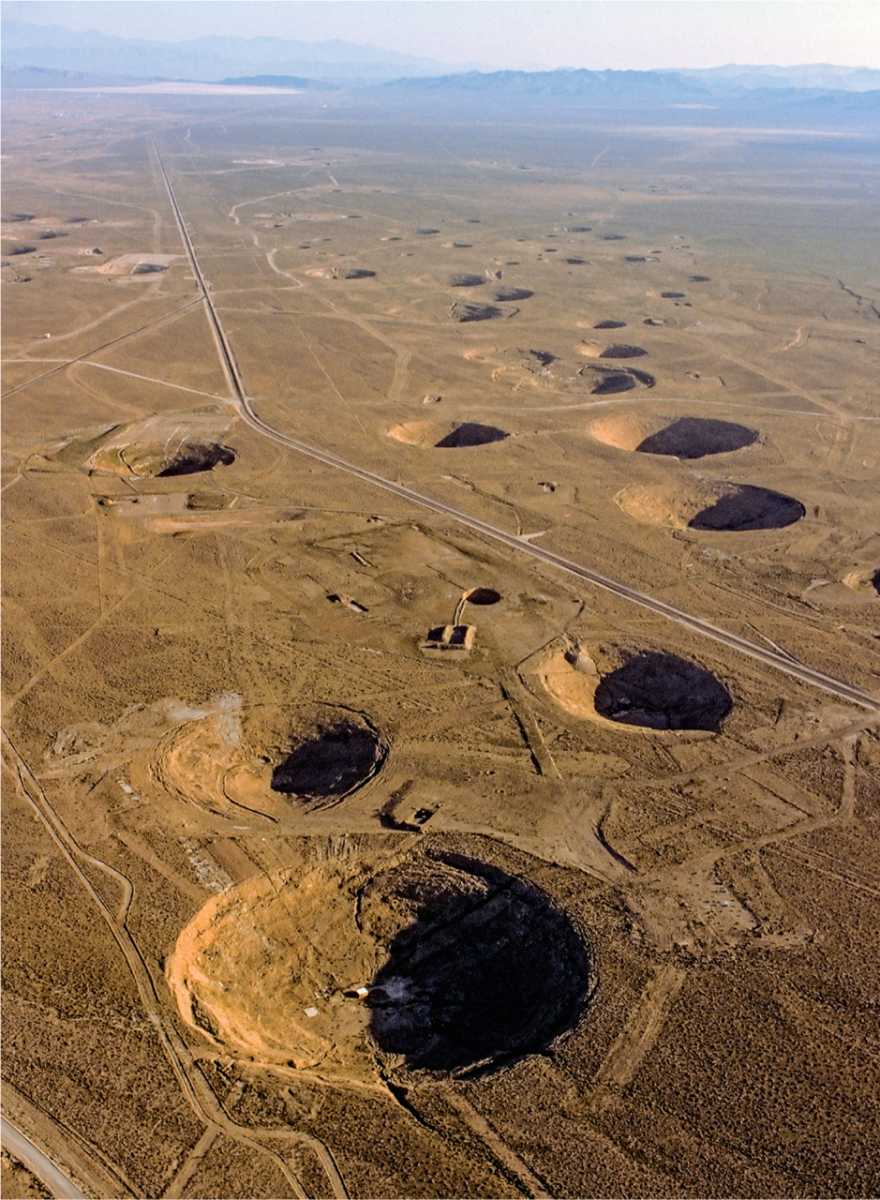 A vote is expected Monday, July 20, and we need all Representatives urged to vote YES.

UPDATE: The amendment passed 227-179! Click here to see how your Representative voted.

The United States has not conducted a nuclear test explosion since 1992 when a bipartisan congressional majority mandated a test moratorium and talks on a global ban. The 1996 Comprehensive Test Ban Treaty has established a global taboo against all nuclear testing.

The Trump administration is now considering conducting a nuclear test for political signaling purposes, as a ploy in future arms control talks with Russia and China.

Worse, the Republican-led Senate Armed Services Committee authorized $10 million specifically for a nuclear test blast if ordered by President Trump. Such a test could be conducted in a matter of a few months underground at the former Nevada Test Site outside Las Vegas.

In reality, the first U.S. nuclear test blast in 28 years would raise tensions with Russia and China and almost certainly trigger an outbreak of nuclear testing by other counties and spur an all-out global arms race.

Receive Arms Control Today at no cost for being a member of the Physicists Coalition!