This Tuesday, Sen. Bob Corker (R-Tenn.), chair of the Senate Foreign Relations Committee, will convene a critical hearing on the president’s authority to use nuclear weapons and the process for executing that authority. The discussion will be the begin of an overdue re-examination of the use nuclear weapons and how those decisions are carried out. 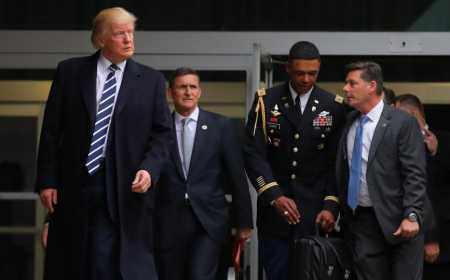 Why is this so important?

Currently, President Trump, like all U.S. presidents before him, has sole authority over the use of US nuclear weapons. One person can order the launch of over 800 nuclear-armed missiles in under 10 minutes. Leaving such a momentous decision in the hands of a single person is a dangerous situation. SFRC chairman, Bob Corker, has expressed concerns that President Trump’s reckless and implusive rhetoric could push us into “World War III.”

What Can You Do?

If your Senator is on the Foreign Relations Committee—i.e., you live in Arizona, Colorado, Connecticut, Delaware, Florida, Georgia, Idaho, Indiana, Kentucky, Maryland, Massachusetts, New Hampshire, New Jersey, New Mexico, Ohio, Oregon, Tennessee, Virginia, Wisconsin, or Wyoming—use the form below to contact your Senator’s office today. It provides all the information they need on the hearing and the hard questions they need to ask the witnesses, which will include a former commander of U.S. nuclear forces and a former high-ranking Pentagon official. Such questions, among others, could include:

It is urgent that all member of the Senate Foreign Relations Committee attend and engage on the critical questions surrounding U.S. nuclear decision-making and authority. Please write your Senator today and urge them to attend this hearing, a vital opportunity in re-examining U.S. nuclear decision making over time, and the prudence of putting the fate of millions in the hands of one person.

Group of 4,000 Anonymous Google Employees Urging Company Not to Be “In the Business of War" Voted 2018 Arms Control Persons of the Year