Urges U.S. Government to Agree to Talks Without Conditions on Issues of Mutual Concern 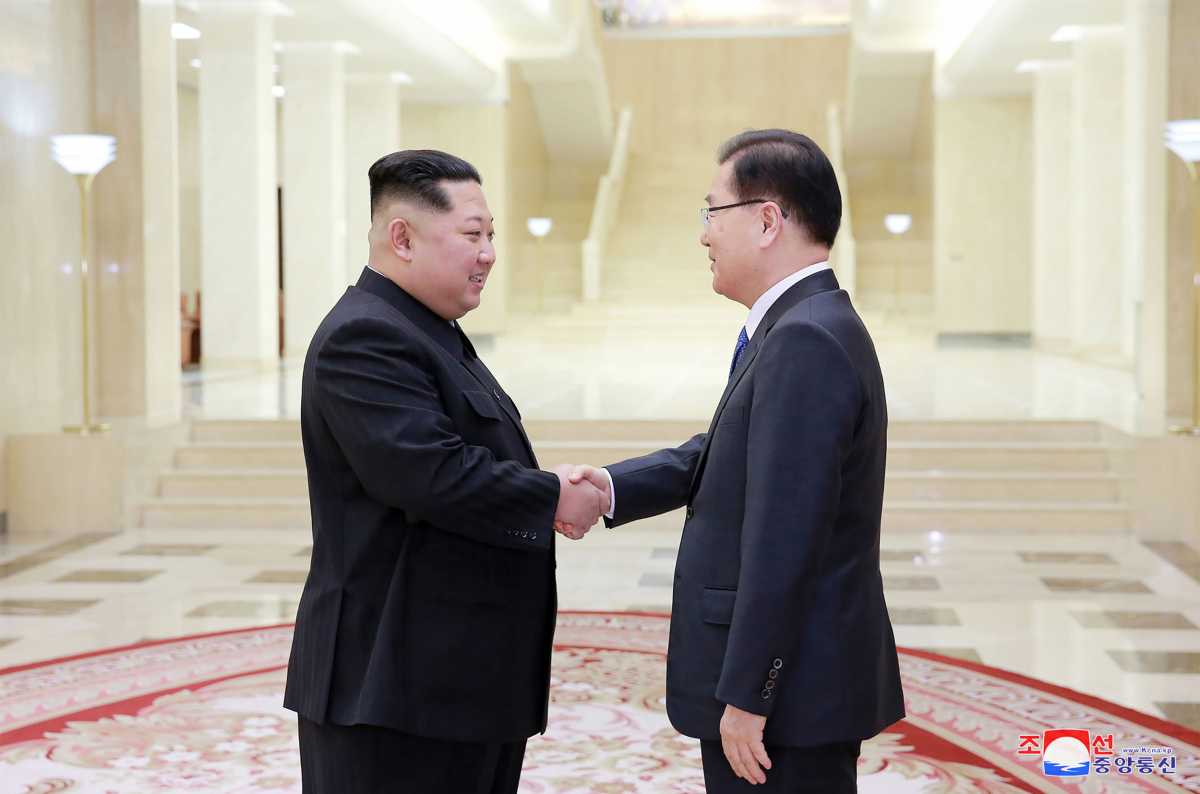 (WASHINGTON D.C.)—In response to today's announcement from South Korea that North Korea's leader, Kim Jong-un, said his country is willing to begin negotiations with the United States on abandoning its nuclear weapons and that it would suspend all nuclear and missile tests while it is engaged in such talks, Daryl G. Kimball, the executive director of the U.S.-based Arms Control Association made the following comments:

"The results of the talks between senior South Korean officials and North Korean leader Kim Jong-un in Pyongyang this week are an important breakthrough that the United States and the international community should welcome.

The preparations for an inter-Korean summit, the establishment of a hotline between South Korean and North Korean leaders, North Korea’s apparent willingness to consider denuclearization if its security is guaranteed, and willingness to suspend testing if there are talks with the United States, are all positive developments that strengthen the prospects for peace and security in the region.

The table is set for a meaningful, sustained dialogue between Washington and Pyongyang. It is important that the United States government seize upon—and that Congress support—this important diplomatic opening that has been forged by our close South Korean allies and agree to engage in talks with North Korea at a very senior level without preconditions. It is in the U.S. national security interest to reciprocate with actions and statements that reduce tensions, including being prepared to modify planned U.S.-Republic of Korea military exercises.

The near-term goal should be to maintain a long-term freeze on North Korean nuclear and missile testing and to reduce tensions on the peninsula and begin sustained negotiations on issues of mutual concern, including steps toward the longer-term goals of denuclearization of the Korean peninsula and the peace regime.

Diplomacy will not guarantee success, but it offers the best chance for curbing the North Korean nuclear threat."