The Arms Control Association is dedicated to providing authoritative information and promoting practical solutions to address the dangers posed by the world's most dangerous weapons: nuclear, biological, and chemical, as well as certain types of conventional arms. 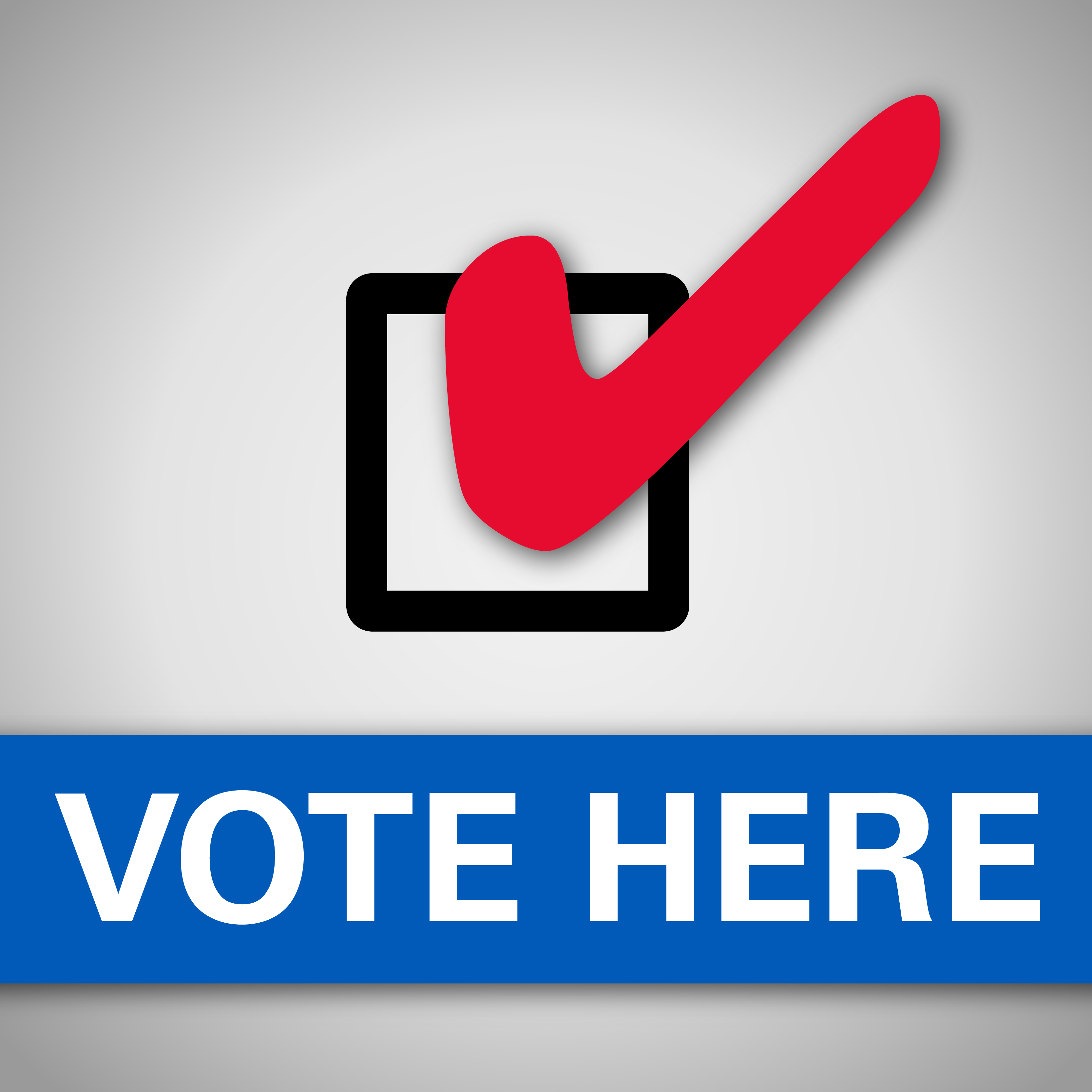 Every year since 2007, the Arms Control Association's staff has nominated several individuals and institutions that have advanced effective arms control, nonproliferation, and disarmament solutions and/or raised awareness of the threats posed by mass casualty weapons.

Each of this year’s nominees has, in their own way, provided leadership to help reduce weapons-related security threats. We invite you to cast your vote (one per person) for the 2015 Arms Control Person(s) of the Year.

Alberto Augusto, director of Mozambique’s National Demining Institute for coordinating the clearance of landmines from the territory of Mozambique—which was completed in 2015—and in recognition of the work of thousands of mine clearance workers, mine clearance NGOs such as the Halo Trust, and donors for more than two decades of work. The government of Mozambique estimates that as many as 10,900 persons throughout the country had been killed or injured by landmines that were deployed during the country’s multi-decade civil war. Mozambique is still contaminated by other types of unexploded ordnance and continues to struggle to raise funds for assistance for landmine victims and disability-inclusive development activities. For more information, see: http://bit.ly/1PQGfad and http://bit.ly/1NBC0wS.

The National and Transnational Serious Crimes Investigation Unit (NTSCIU) of Tanzania for the capture and arrest of Yang Feng Lan, who is alleged to have helped smuggle around $3 million worth of ivory since 2001 and is also suspected of financing the purchase of weapons and vehicles for poaching gangs; for the arrest of Boniface Matthew Mariango, one of the most prolific elephant poachers and ivory traffickers in East Africa, and who has managed over 15 poaching syndicates that have been operating throughout Tanzania, Burundi, Zambia, Mozambique and southern Kenya with impunity for years. For more information, see: http://bit.ly/1OdX88H.

EU High Representative Federica Mogherini, U.S. Secretary of State John Kerry, and Iranian Foreign Minister Javad Zarif and the members of the technical and political negotiating teams of the European Union, the United States, Russia, the UK, France, Germany, China, and the Iran for successfully negotiating the July 2015 Joint Comprehensive Plan of Action (JCPOA). The deal establishes a strong and effective formula for blocking all of the pathways by which Iran could acquire material for nuclear weapons and for promptly detecting and deterring possible efforts by Iran to covertly pursue nuclear weapons in the future, in exchange for the removal of nuclear-related sanctions against Iran. For more information, see: http://nyti.ms/1OdXg81.

Setsuko Thurlow and the Hibakusha of Hiroshima and Nagasaki for their unyielding dedication to sharing first hand accounts of the catastrophic and inhumane effects of nuclear weapons, which serves to reinforce the taboo against the further use of nuclear weapons and spur action toward a world without nuclear weapons. For more information, see: http://huff.to/1IA5cEc.

Crime, Terrorism, Homeland Security, and Investigations Subcommittee Chairman Jim Sensenbrenner (R-Wisc.), Crime, Terrorism, Homeland Security, and Investigations Subcommittee Ranking Member Sheila Jackson Lee (D-Texas), House Judiciary Committee Chairman Bob Goodlatte (R-Va.), and House Judiciary Committee Ranking Member John Conyers (D-Mich.) for introducing the Nuclear Terrorism Conventions Implementation and Safety of Maritime Navigation Act (H.R. 1056) on February 25 and later attaching the legislation to the USA Freedom Act (H.R. 2048), which was signed into law by the President on June 2. The legislation, a version of which President Obama first submitted to Congress in 2010, updates the U.S. criminal code to bring the United States into compliance with the 2005 amendment to the Convention on the Physical Protection of Nuclear Material (CPPNM) and the 2005 International Convention on the Suppression of Acts of Nuclear Terrorism. Passage of the legislation allowed the United States to formally ratify the two agreements later in 2015. For more information, see: http://bit.ly/1Lj0UQ4

The OPCW Fact-Finding Mission (FFM) for its investigative work in Syria  which has established the critical facts regarding the ongoing use of chemical weapons by combatants in the conflict. The work of the FFM is vital for the success of the ongoing OPCW-UN Joint Investigative Mechanism in ascertaining the responsibility for chemical weapons use, which will be necessary for undertaking future criminal proceedings against those persons and entities who ordered and used chemical weapons. For more information, see: http://bit.ly/1XWeWdy

Former Moldovan police investigator Constantin Malic, his fellow investigators, and the U.S. Federal Bureau of Investigation (FBI) for their efforts to halt the smuggling of nuclear material. The partnership has prevented the sale of radioactive material which can be used in a so-called "dirty bomb" through sting operations over the course of five years. Most recently, in February 2015, their joint undercover work resulted in the arrest of a smuggler who believed he was selling cesium to Daesh terrorists. For more information, see: http://apne.ws/1jKjhmx.

The World Medical Association and the American Medical Association for their 2015 statements warning "that even a limited nuclear war would bring about immense human suffering and substantial death toll together with catastrophic effects on the earth’s ecosystem,” and calling on "all governments to refrain from the development, testing, production, stockpiling, transfer, deployment, threat and use of nuclear weapons and to work in good faith towards the elimination of nuclear weapons." For more information, see: http://bit.ly/1Tw3zI7.

Former U.S. Secretary of Defense William J. Perry for raising attention to the risk of renewed nuclear weapons competition and calling for restraint. In a series of public appearances, opeds, and in his book, My Journey at the Nuclear Brink, Perry has warned that “… far from continuing the nuclear disarmament that has been underway for the last two decades, we are starting a new nuclear arms race” with Russia, argued against proposals for new land-based intercontinental ballistic missiles and new nuclear-capable cruise missiles, and called for renewed efforts for the entry into force of the Comprehensive Test Ban Treaty.

If you find the the Arms Control Association’s resources and work of value, please consider making a contribution online.

Our continued efforts depend on the support of individuals like you.