Signed March 24, 1992, the Open Skies Treaty permits each state-party to conduct short-notice, unarmed, reconnaissance flights over the others' entire territories to collect data on military forces and activities. Observation aircraft used to fly the missions must be equipped with sensors that enable the observing party to identify significant military equipment, such as artillery, fighter aircraft, and armored combat vehicles. Though satellites can provide the same, and even more detailed, information, not all of the treaty states-parties have such capabilities. The treaty is also aimed at building confidence and familiarity among states-parties through their participation in the overflights.

President Dwight Eisenhower first proposed that the United States and the Soviet Union allow aerial reconnaissance flights over each other's territory in July 1955. Claiming the initiative would be used for extensive spying, Moscow rejected Eisenhower's proposal. President George H.W. Bush revived the idea in May 1989, and negotiations between NATO and the Warsaw Pact started in February 1990.

Treaty Status: The Open Skies Treaty entered into force on January 1, 2002. The United States withdrew from the treaty in November 2020, and Russia withdrew in December 2021, which left 32 state-parties remaining in the accord.1 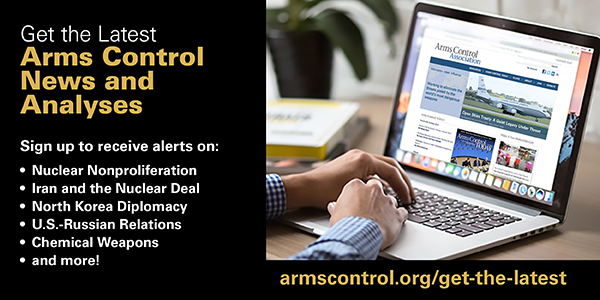 2. For example, Russia, which shares its quota with Belarus, and the United States both had quotas permitting 42 flights per year, while Portugal is only obligated to allow two flights annually. Countries are not required to exhaust their flight quotas. In 2009, the United States flew a total of thirteen flights, twelve over Russia and one over Ukraine.