Inside the Arms Control Association
May 2022

Over the long course of the nuclear age, millions of people around the world have stood up to demand meaningful action to reduce and eliminate the threats posed by nuclear weapons.

Civil society pressure in the United States has informed, influenced, and catalyzed action by successive presidential administrations to conclude agreements to slash nuclear stockpiles, halt nuclear testing, and reduce the risk of nuclear war. Since 1972, the Arms Control Association has been in the middle of these efforts.

But there is no room for complacency. Today’s dangers are as complex and difficult as we have seen at any time in our organization’s five-decade-long history.

We especially need your support and engagement as we respond to this dangerous moment in history. 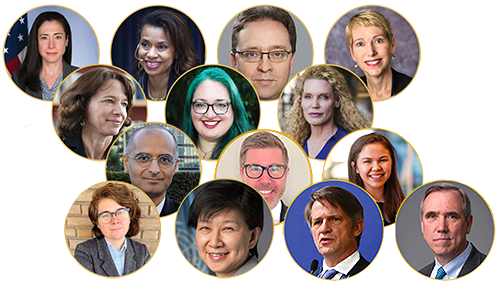 Please join friends and colleagues on June 2 for our 2022 Annual Meeting at the National Press Club in Washington, D.C. Together we will mark our half-century of accomplishments in arms control and chart our course of action in the years ahead. Space is now very limited.

Please register here now. The deadline is Wednesday, May 25.

Our speakers and panelists will explore: 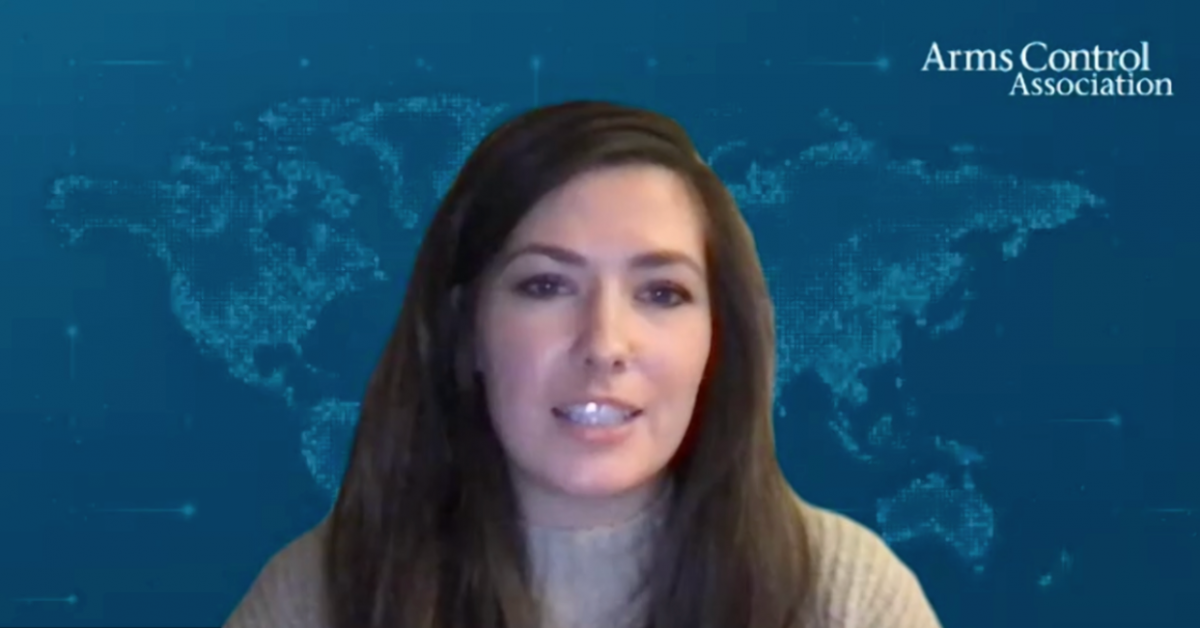 Shannon Bugos, senior policy analyst at the Arms Control Association, traveled to U.S. Strategic Command based in Omaha, Nebraska, for a two-day conference May 3-4 hosted by the Center for Strategic and International Studies.

The meeting featured presentations by early career professionals on topics including the future of nuclear arms control, as well as the cybersecurity of nuclear command and control infrastructure. Bugos spoke on a roundtable on the future of deterrence and the role of nuclear weapons, and emphasized the enduring value of arms control agreements and mechanisms, particularly during crises such as the Russian war in Ukraine, including avoidance of escalatory arms racing, and establishing data exchanges, notifications regarding missile status, and on-site inspections that build confidence and predictability.

We are very excited to announce that beginning Oct. 1, ACA will become the host and partner for this network founded at Princeton’s Program on Science and Global Security with support from an American Physical Society Innovation Fund grant and from the Carnegie Corporation of New York. The Physicists Coalition is dedicated to informing and mobilizing physicists in the United States on opportunities for countering nuclear weapons risks and threats. The growing network involves over 800 physicist-advocates and supports expert colloquia on nuclear arms control issues at physics institutions across the country to deliver information and to foster action at the local and national levels. For more information, see www.physicistscoalition.org 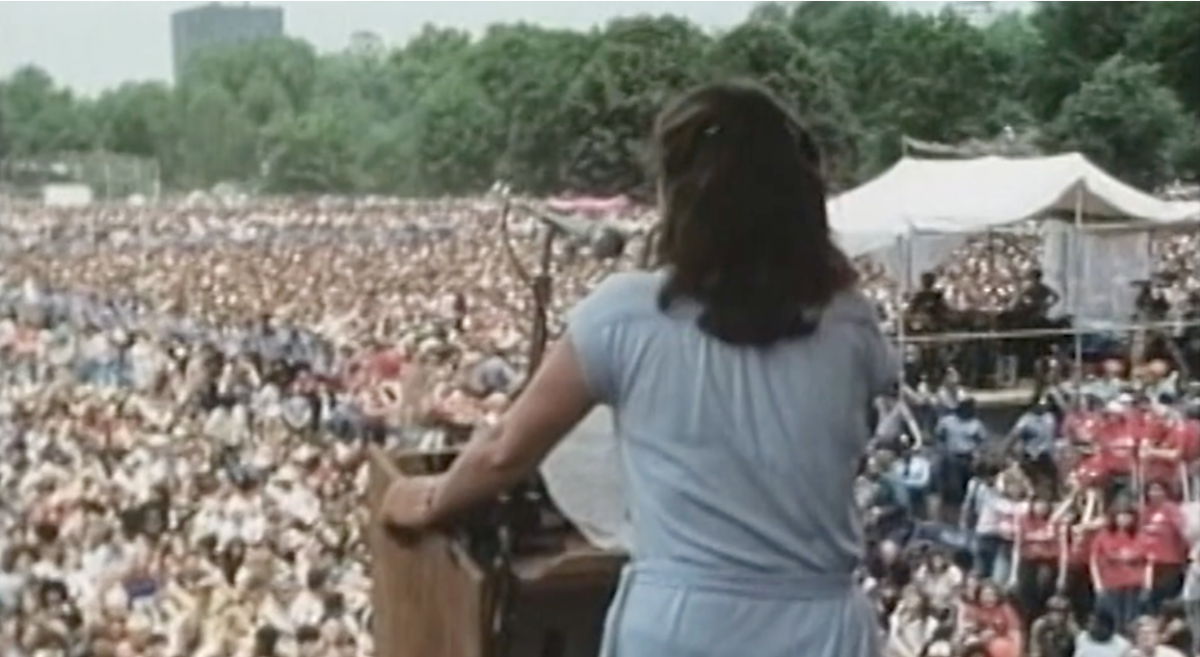 June 12, 2022, marks the 40th anniversary of the largest peace demonstration in United States history: one million people marched from the United Nations, filled the streets of New York City, and rallied in Central Park to demand an end to the nuclear arms race. The 1982 rally–which was the culmination of years of public education, organizing, and advocacy work–highlighted the dangers of nuclear war, called for a mutual freeze and reversal of the nuclear arms race, and the pursuit of a future without nuclear weapons.

Forty years later, the Arms Control Association and dozens of other co-sponsoring organizations, invite you to join us for a virtual “rally” to learn from those who organized the June 12th, 1982 demonstration, as well as current activists who continue to work for the total elimination of nuclear weapons.

On the eve of the first meeting of states parties to the 2017 Treaty on the Prohibition of Nuclear Weapons (TPNW), the government of Austria will host a major international conference on the Humanitarian Impacts of Nuclear Weapons on June 20 in Vienna.

Building on the Conferences on the Humanitarian Impact of Nuclear Weapons in Oslo (2013), Nayarit (2014) and Vienna (2014), the 2022 Vienna conference will provide an overview of their findings and discussions, and provide additional insight and new research conducted since.

The aim is to further advance the common factual and scientific foundation for the global discussion on nuclear disarmament and non-proliferation.

ACA board member Zia Mian of Princeton University and executive director Daryl Kimball have been invited to address the gathering on “The Risks of Nuclear Weapons, the Threat of Use and Nuclear Deterrence.” Details on the full program are online. ACA will also be participating in the historic first meeting of TPNW states parties.