China’s nuclear advances and the increasingly competitive relationship with the United States make it more important than ever that Beijing agrees to engage in a meaningful dialogue on arms control and risk reduction. While China’s strategic nuclear arsenal is about one-tenth the size of the United States arsenal of more than 1,300 deployed strategic warheads, it still is still capable of producing catastrophic destruction. 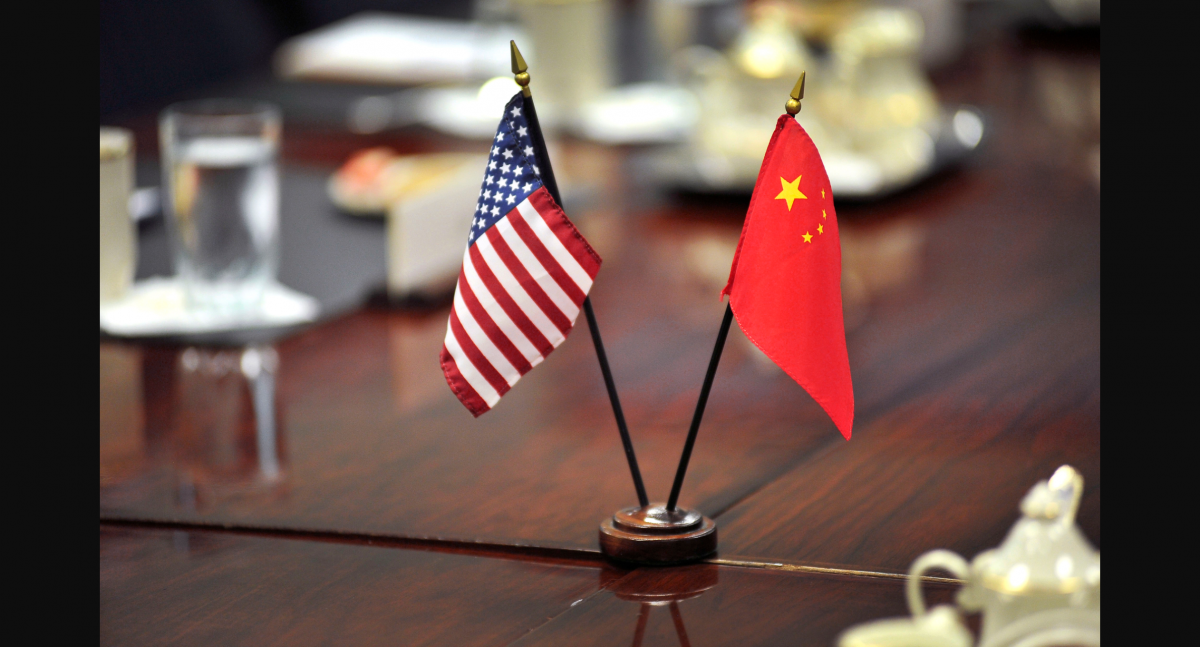 It is in the mutual interests of the United States, China and the world for Presidents Joe Biden and Xi Jinping to agree to start a regular and meaningful arms control and risk reduction dialogue to help avoid a dangerous arms race and a crisis that could lead to a catastrophic war and even the possible use of nuclear weapons.

The Biden administration has repeatedly expressed its desire to commence a dialogue on strategic stability and nuclear risk reduction with Beijing. To date, however, China has stubbornly and illogically rebuffed the proposal.

The longstanding U.S. position of maintaining nuclear superiority over China and unwillingness to acknowledge mutual vulnerability to nuclear attack has not been helpful, and it has not brought Beijing to the negotiating table nor dissuaded it from modernizing its arsenal.

Like the United States and Russia, the United States and China are both locked in a dangerous state of mutual nuclear vulnerability. All three nuclear-armed states, along with nuclear-armed France and the United Kingdom, have legal obligation under the terms of Article VI of the Treaty on the Nonproliferation of Nuclear Weapons (NPT) to "pursue negotiations in good faith on effective measures relating to cessation of the nuclear arms race at an early date and to nuclear disarmament ...." None of these states, particularly China, Russia, and the United States, can credibly claim they are meeting their NPT Article VI disarmament obligations.

A bilateral nuclear risk reduction dialogue would be a welcome—if modest—breakthrough that could lead to further steps to avoid a conflict that neither side wants, nor can they afford.

Nuclear Threats and Alerts: Looking at the Cold War Background