Wow. We did not expect 2020 to go the way it did. It has been a tragic, challenging, and stressful year.

Now, as we look towards 2021, we have a chance to turn the page in some important areas. The election of Joe Biden creates the potential for significant progress on arms control, nonproliferation, and disarmament.

But meaningful and durable changes will not come easily. And the next U.S. administration and other world leaders will need to move quickly to make decisions on a range of issues.

Please start by joining us for our virtual 2020 Annual  Meeting on Tuesday, December 1.

We are counting on you to join us as we roll up our sleeves and get to work.

This year's gathering will bring together members, friends, colleagues, and policymakers from around the globe in virtual plenary sessions and simultaneous, interactive breakout sessions to examine the challenges and approaches for steering arms control and disarmament efforts back on course in the coming decade.

Speakers and topics will include:

Registration is free of charge, but we invite you to join or renew your membership when you register to support our efforts on these critical issues.

Possible Future SecDef Was An Analyst at ACA 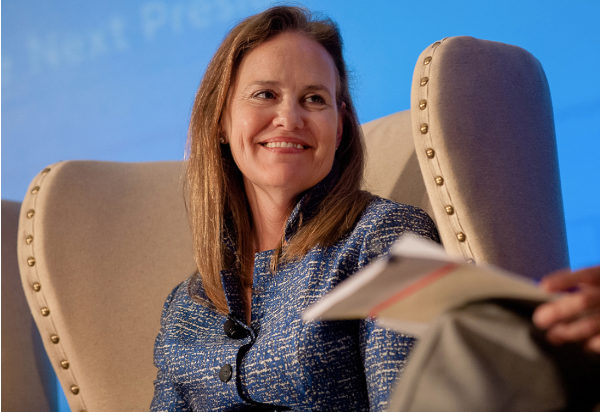 One person who is under serious consideration to become Joe Biden’s pick to be the next Secretary of Defense, Michéle Flournoy, worked as a senior analyst for the Arms Control Association from 1987-1989.

Flournoy, describes her time at ACA early in her career as “a tremendous experience and opportunity. It was really the first time where I was able to develop a real depth of expertise in a given area and to build a body of work as a young analyst.”