A July 9 decision by the Organisation for the Prohibition of Chemical Weapons’ (OPCW) Executive Council demands that the Syrian Arab Republic cease all use of chemical weapons and come clean on its illegal arsenal. The decision marks the international watchdog’s most punitive response to Syria’s chemical weapons program since reports of chemical attacks first re-surfaced in 2014 and is a necessary step to address Damascus’s blatant violation of international law. 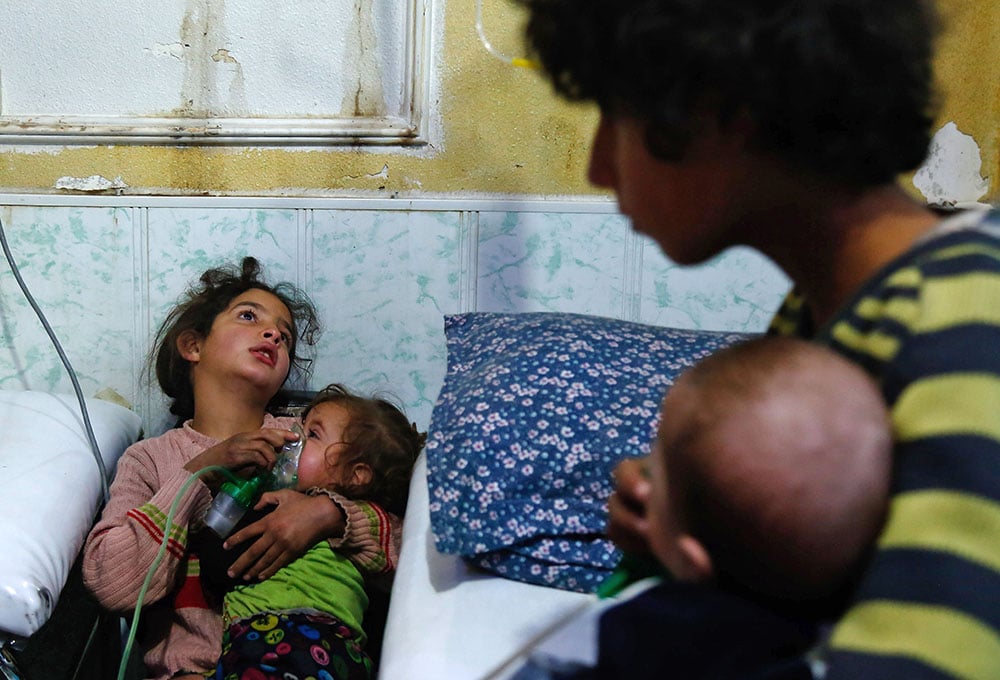 Horrific chemical weapons attacks have continued on an irregular basis throughout the country’s ongoing civil war, despite the required destruction of Syria’s declared stockpile that accompanied its accession to the Chemical Weapons Convention (CWC) in 2013. Now, the chemical weapons watchdog has imposed a ninety-day deadline for the Syrian government to declare all remaining chemical agents, their precursors, and the facilities where chemical weapons are developed, produced, and stored before they are released indiscriminately over Syrian towns and cities.

The decision follows an inaugural April 8 report by the OPCW’s Investigation and Identification Team (IIT), which attributed responsibility for a series of sarin and chlorine attacks in March 2017 to Syria’s Air Force. Established in 2018 to identify perpetrators of chemical weapons use in Syria, the IIT found that the sarin dropped over the town of Ltamenah, Syria in 2017 shared a unique chemical signature with samples of the nerve agent retained in the OPCW’s labs after the destruction of Syria’s declared stockpile – indisputably proving the Syrian government’s involvement and its ongoing use and possible continued production of chemical weapons.

Before its dissolution in 2017, the Joint OPCW-United Nations Investigative Mechanism (JIM) also attributed responsibility for four of the six chemical incidents it investigated in Syria to the Syrian government. These reports establish a clear pattern of illicit use of chemical weapons by the Syrian government in violation of the CWC.

Together, these findings prompted the OPCW’s Executive Council to take definitive action addressing Syria’s illegal chemical weapons program. Within 100 days of the Executive Council’s decision, or by mid-October, 2020, the Director-General of the OPCW will report to all states parties of the CWC on whether or not Syria fulfilled the prescribed mandate. If Syria fails to do so, the Executive Council could recommend that states parties vote to take action under Article XII, Paragraph 2 of the CWC, restricting or suspending the country’s rights and privileges under the treaty. Article XII offers a series of steps to redress a situation and ensure a country’s compliance with the treaty that ultimately ends in referral to the UN.

It follows that if Syria fails to meet the prescribed mandate in ninety-days, and if it continues to skirt compliance with the CWC, the issue could soon be at the hands of the Security Council, which holds the authority to impose more significant consequences.

Per the July decision, the OPCW’s Technical Secretariat will now additionally conduct biannual inspections at the Shayrat and Hama airbases. Both facilities were identified in the April IIT report as directly involved in the March 2017 chemical attacks.

As with other formal international proceedings related to Syria’s chemical weapons program, the Executive Council’s comprehensive decision hailed dissent and dissatisfaction from certain member states that appear intent on shielding Syria from accountability for its egregious violations of the CWC. 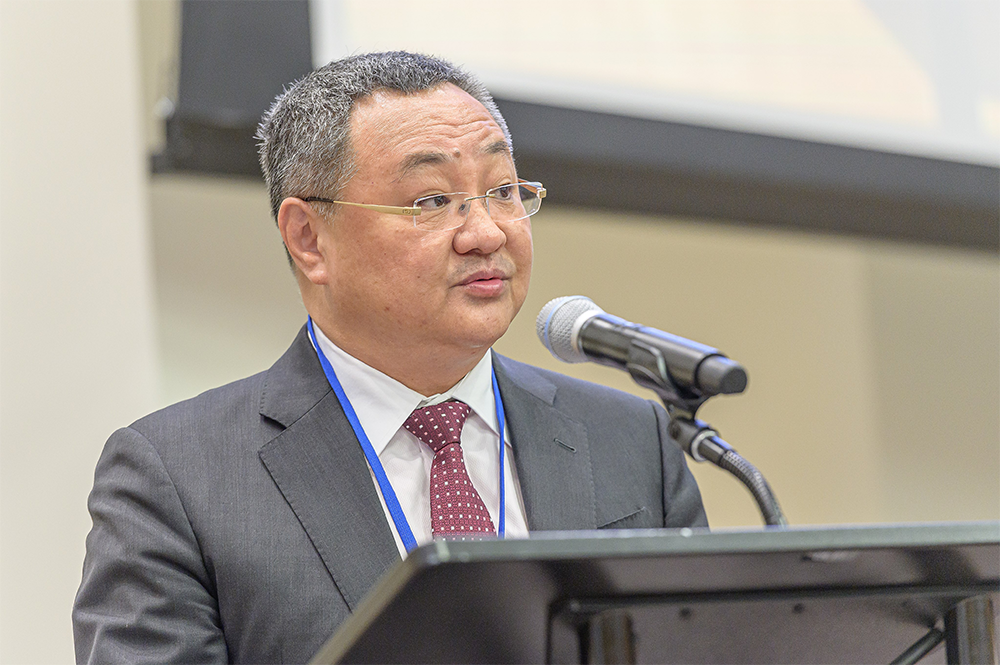 Fu Cong, who leads the Chinese Foreign Ministry’s Department of Arms Control, called the Executive Council’s decision “politically motivated,” and “based on a flawed ‘investigation’.” Russia’s Permanent Representative to international organizations in Vienna Mikhail Ulyanov parroted “everything was politically motivated. This is another sign of further degradation of [the] OPCW.” While Russia condemned the OPCW’s recent report as flawed and untrustworthy, China opines that the Organisation’s attribution work is an overstep of the CWC’s mandate.

Notably, the July decision also reaffirms the Executive Council’s position that perpetrators of chemical weapons attacks must not only be identified but also be held accountable. It emphasizes “the importance of affording to the greatest measure of assistance in connection with criminal investigations or criminal proceedings in accordance with international law,” specifically relating to the chemical attacks detailed in the IIT’s first report.

Referencing the UN’s International, Impartial, Independent Mechanism (IIIM) tasked with assisting in the investigation of crimes committed in violation of international law in Syria since 2011, the decision welcomes a memorandum of understanding between the OPCW and the UN investigative body. The IIIM lacks authority to prosecute those in violation of international law, but its mandate calls for a collection of evidence to assist in the criminal proceedings of those tried in national and international courts or tribunals.

It is not yet clear how the OPCW’s memorandum of understanding with the IIIM will play out or if Syria will comply with the OPCW’s July 9 decision. Regardless, continuing to investigate and to call out Damascus’s egregious violations of the CWC and laying the groundwork to provide evidence for a future, formal process to hold perpetrations in Syria accountable for the horrific and indiscriminate conduct of chemical warfare are necessary steps toward re-establishing the global norm against chemical weapons.