On Aug. 2, President Trump officially withdrew the United States from the landmark 1987 Intermediate-Range Nuclear Forces (INF) Treaty--which eliminated 2,692 nuclear-armed missiles and helped end the Cold War--without a viable plan B on how to prevent a new intermediate-range missile race in Europe.

That same day, the new Secretary of Defense Mark Esper told reporters that he would like to see the deployment of intermediate-range missiles in Asia, ideally as soon as possible. The U.S. is also pressing NATO allies to consider intermediate-range missile deployments in Europe. On Aug. 18, the United States conducted a flight test of a ground-launched cruise missile that would have been prohibited by the treaty.

Any U.S. moves to actually deploy these weapons are likely to prompt Russian and Chinese countermoves and vice versa. The result could be a dangerous and costly new missile competition. 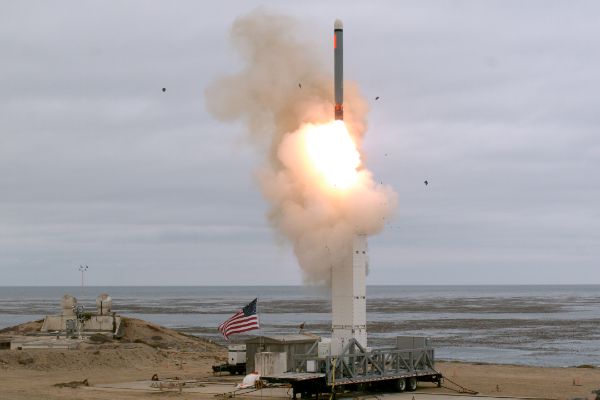 As our Board Chair Tom Countryman said to The New York Times last month, “...no one ever admits to starting an arms race. It’s always a response to what the other guys have done.”

Russia, for its part, has already has deployed some 50 of its INF noncompliant 9M729 ground-launched cruise missiles. Worse yet, President Putin continues to try to develop an exotic and dangerous new nuclear-propelled cruise missile. On Aug. 8, the Russian “Skyfall” missile program suffered a major accident and released radiation over northern Russia.

As I told Bloomberg News last month: “There is no military need for Russia to develop these weapons, as it already has more than enough firepower to overwhelm and destroy U.S. missile defenses, and the same is true of American capabilities. The Cold War is 30 years in the past and this generation of leaders has forgotten the fact that there are no winners in a nuclear arms race.”

With the help and support of our members and donors, the Arms Control Association is working on the front lines of the national and international debate to advance saner policy alternatives.

The dismissal of John Bolton as National Security Advisor opens up possibilities for pragmatic results on several tough issues, including a denuclearization deal with North Korea and easing tensions with Iran as well as agreements with Russia to head off a new nuclear arms race.

This debate will play out over the months—and years—to come. We hope you will continue to be there with us.

With the loss of the INF Treaty, there is just one treaty that verifiably limits the world’s two largest nuclear arsenals: the 2010 New Strategic Arms Reduction Treaty (New START).

New START verifiably caps the U.S. and Russian arsenals at no more than 1,550 deployed strategic warheads and 700 bombers and missiles. The treaty is scheduled to expire in 2021 unless Presidents Trump and Putin agree to extend it by a period of up to five years.

Key Republican and Democratic members of Congress, top military leaders, and U.S. allies support an extension. But National Security Advisor John Bolton—who led the charge to discard the INF treaty and the 2015 Iran deal—has said that an extension is “unlikely.”

Your members of Congress need to hear from you about the importance of extending New START.

Please write in support of new bipartisan legislation that has been introduced to help save New START and head off unconstrained nuclear arms competition. 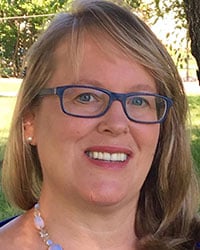 Beginning Sept. 16, the Arms Control Association will add a new position and staff member to improve our capacity and help our policy staff focus more on research and public education. Kathy Crandall Robinson will serve as our full-time chief operating officer.

Kathy brings a wealth of experience in managing policy and program activities for organizations in the peace and security field. From 2008-2017 she worked at Women’s Action for New Directions (WAND), where, as senior policy director she developed and led WAND’s policy and advocacy strategy and managed the Washington, DC, office.

Before joining WAND, she worked on nuclear weapons disarmament and related issues for several organizations including Physicians for Social Responsibility, Union of Concerned Scientists, and Alliance for Nuclear Accountability. For the past two years, she has been a consultant working on grant writing and development, policy analysis, and policymaker engagement for a variety of organizations and policy campaigns.

Seventy years ago, on Aug. 29, 1949, the Soviet Union conducted its first nuclear test in eastern Kazakhstan—the first of its 715 nuclear test explosions. In August, the Arms Control Association highlighted the enormous human toll of Soviet nuclear testing on the people of Kazakhstan and elsewhere around the globe. Once again we are organizing the nongovernmental organizations’ statement at the upcoming Sept. 25 UN Conference on Facilitating the Entry Into Force of the Comprehensive Test Ban Treaty (CTBT). 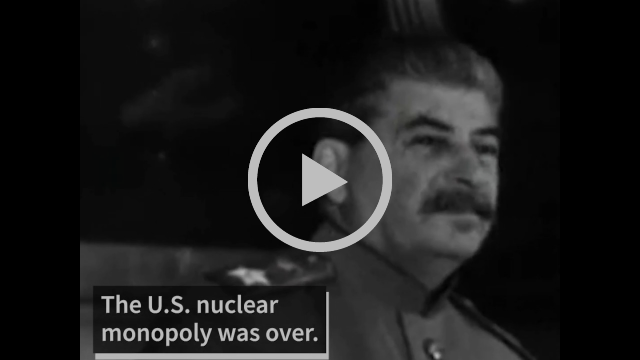 We, along with dozens of other leading organizations and former officials from around the globe, will be calling for renewed and more energetic efforts to reinforce the de facto global ban on nuclear testing, practical actions to address questions about compliance, and to put meaningful pressure on the eight remaining hold out states in order to accelerate the CTBT’s entry into force.

After 2,056 nuclear test explosions, we must make sure there are no more nuclear detonations.

Through a joint project with the Center for International Security based in Astana, Kazakhstan, news briefs from each issue of Arms Control Today are also now available in Kazakh and Russian to provide experts in the region with the latest information on current processes in the field of international security.

As most of our readers know, you can find archived versions of the journal back to July 1996 issue online at armscontrol.org/archive/ACT.

Earlier volumes may be accessed by users at an academic library or institutions via JSTOR back to 1974. If you have any questions, please contact us at 202-463-8270 ext 105.