September 26, 2018, marks the fifth International Day for the Total Elimination of Nuclear Weapons. The international community will reflect on the progress that has been made toward this critical goal and the substantial work that remains. At the United Nations in New York, 10 additional countries are expected to sign or ratify the Treaty on the Prohibition of Nuclear Weapons, which opened for signature September 20 last year and which, as of Sept. 25, 2018, had 15 states-parties and 60 signatories. 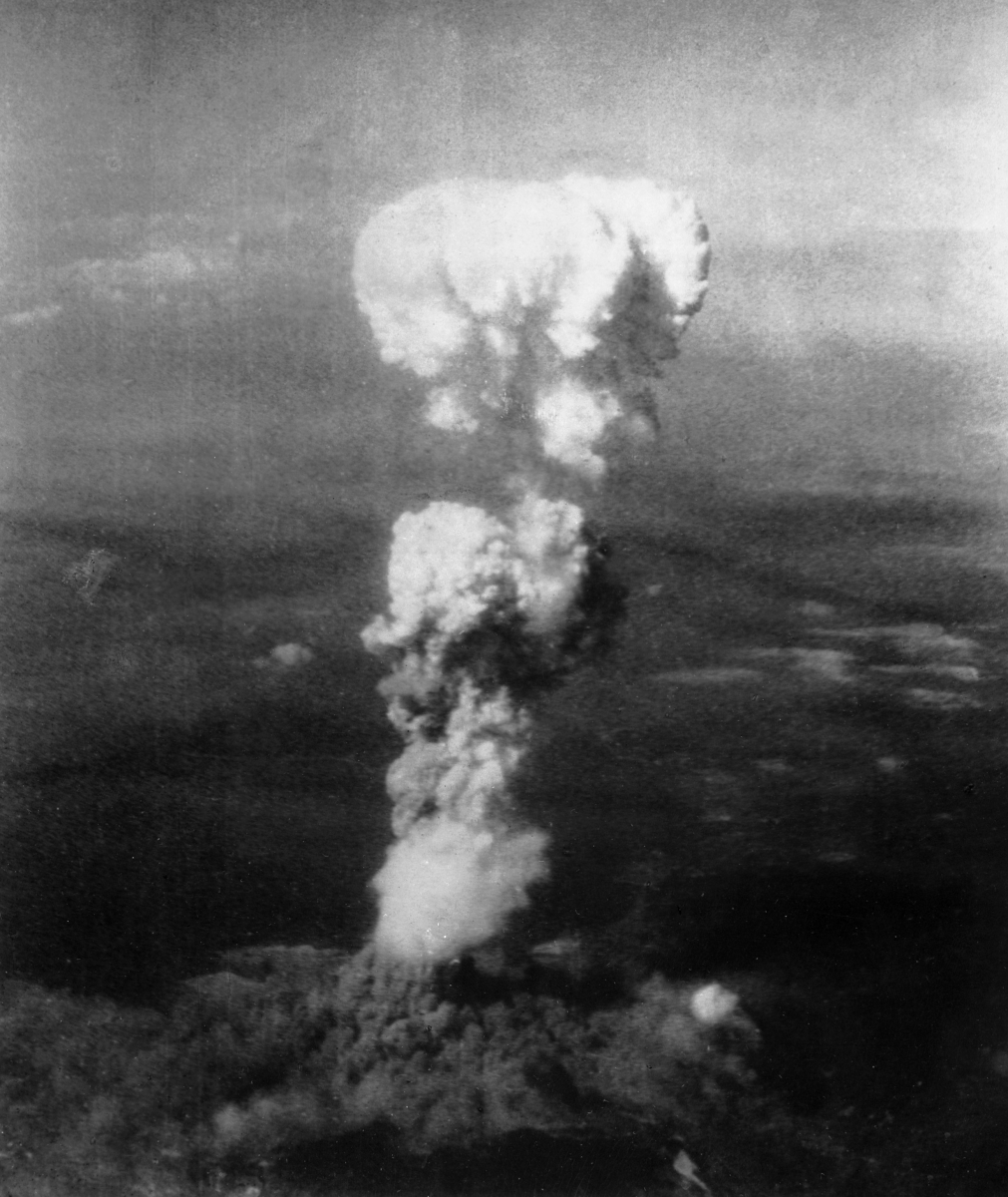 Today, there are some very tough challenges that pose a serious threat to the international nuclear order. Tensions between the world’s nuclear-armed states are on the rise. Progress on the next steps on nuclear disarmament as outlined in the 2010 NPT Review Conference Action Plan is stalled.

Washington and Moscow are on track to replace their excessive nuclear arsenals at enormous cost; other nuclear-armed states are slowly improving their capabilities; North Korea’s nuclear and missile programs, if not capped through a new diplomatic initiative could soon give Pyongyang the operational capability to strike states in the region with nuclear weapons.

President Donald Trump is poised to build up nuclear tensions even further. His Dec. 22 tweet that “the United States must greatly strengthen and expand its nuclear arsenal,” reported comments the next day welcoming an “arms race.” The United States and Russia must decide soon whether to extend the 2010 New START agreement, which is scheduled to expire in 2021. If it is allowed to expire, there would be no legally-binding constraints on the world’s two largest nuclear arsenals.

These arsenals, although smaller in number, are dangerous and destabilizing. Leaders in Beijing, New Delhi and Islamabad profess support for nondiscriminatory disarmament and minimum deterrence, but there is little or no dialogue among themselves and with others on nuclear risk reduction.

These trends have driven the non-nuclear weapon state majority to negotiate a treaty to prohibit nuclear weapons and are putting the nuclear Nonproliferation Treaty—which was opened for signature 50 years ago—under increasing strain.

Responsible leaders the world over and people concerned about today’s nuclear risks must redouble efforts to head-off renewed nuclear competition, advance policies that risk of nuclear weapons use, and support a more energetic drive to verifiably reduce the number of nuclear weapons and their role in military and security affairs.

These are dangerous times, but I remain optimistic that the arc of history will continue to bend slowly in the direction of a nuclear weapons-free world.

A version of this article was originally published on eenaduindia.com.