In a March 1 pre-election speech to the Federal Assembly, Russian President Vladimir Putin boasted about Russia’s pursuit of several nuclear weapons systems, some that have already been tested as well as some new capabilities: 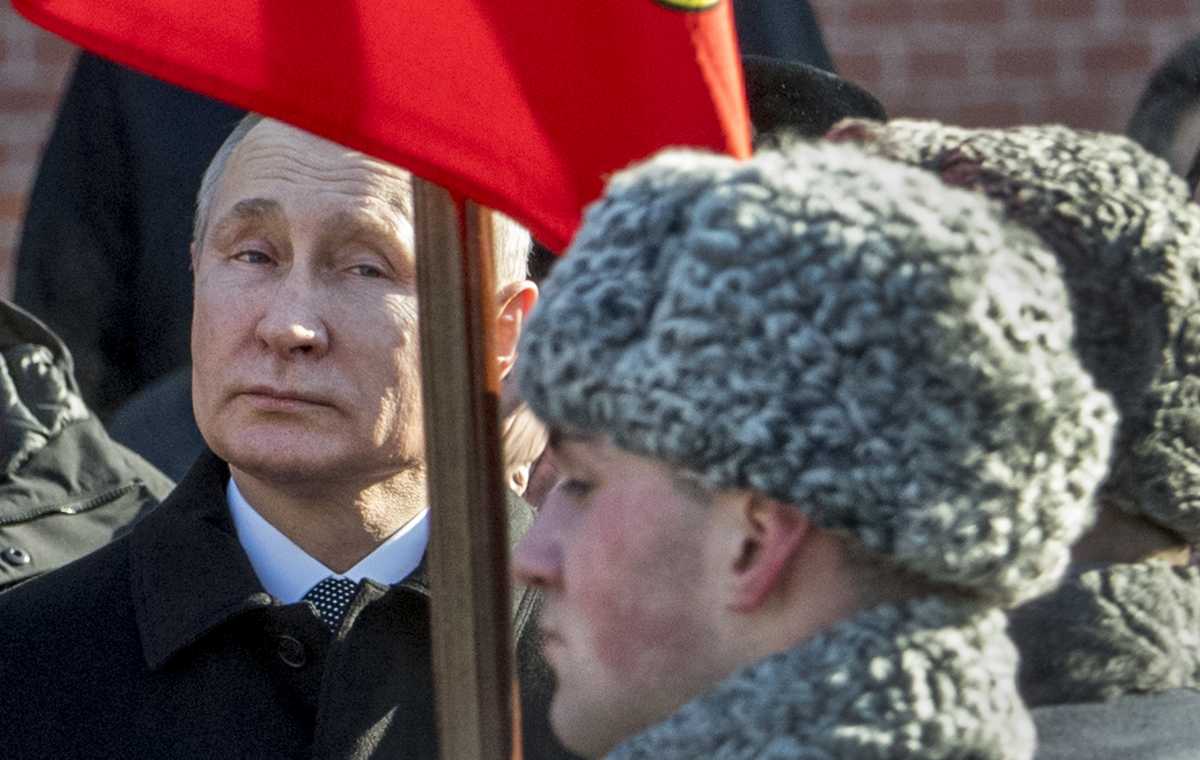 Putin’s decision to highlight his country’s nuclear strike capabilities is counterproductive and irresponsible. It can only worsen tensions between the world’s two largest nuclear actors, the United States and Russia.

Responsible leaders do not flagrantly and gratuitously flaunt their country’s capacity to launch nuclear strikes that would inflict catastrophic destruction on a global scale. Responsible leaders of nuclear-armed states go out of their way to reduce nuclear tensions and map out pragmatic realistic pathways and proposals that enhance mutual security.

From the 1990s until recently, U.S. and Russian leaders stopped talking about nuclear weapons being the definition of national greatness. The revival of such rhetoric - first by Putin and now by Trump – worsens an already fraught bilateral relationship and provides a cynical excuse for other nuclear actors to build up their arsenals.

Putin’s argued that these systems are necessary to ensure that Russian nuclear weapons cannot be stymied by future U.S. missile interceptor systems. The reality is that Russia already has a potent nuclear retaliatory capability that is not threatened by U.S. missile defense systems, which are limited and are not effective against Russia’s already sophisticated and numerous strategic delivery vehicles.

It is important to note that Putin is exaggerating the capability and readiness of systems that are still in development. Furthermore, if tested and deployed, the new weapons systems described by Putin—especially the hypersonic weapons, a new nuclear-powered and nuclear-armed cruise missile, and a new underwater nuclear-armed drone system (aka Status-6)—would not affect the United States’ own very potent and deadly nuclear deterrence capability.

Still, the multiplication of nuclear delivery systems can increase the risk of miscalculation in a crisis and accelerate global nuclear competition.

Russia and the United States are heading down a destabilizing and unnecessary path. Both sides are in the process of extraordinarily expensive campaigns to replace and upgrade Cold War nuclear weapons systems at force levels that vastly exceed common sense requirements for nuclear deterrence.

Worse still, existing nuclear arms control arrangements are at risk. Neither side has put forward constructive proposals for further controls and limits on the strategic and tactical weapons systems. Russia has violated the 1987 Intermediate-Range Nuclear Forces (INF) Treaty by testing and deploying a ground-launched cruise missile at a range that exceeds the 500km limit set by the treaty. To date, the two sides have not been able to utilize the treaty’s Special Verification Commission to resolve the compliance dispute.

Unfortunately, President Putin did not outline how Russia believes the U.S. and Russia, along with the world’s other nuclear-armed states, can reduce nuclear competition. In 2013, Russian leaders rejected a U.S. proposal for talks on a further one-third cut in strategic nuclear arsenals.

Since then, Russia has failed to put forth new proposals designed to halt and reverse the technological arms race and reduce the role and number of nuclear weapons. The Trump administration’s recently released Nuclear Posture Review (NPR), which also proposes some new nuclear weapons capabilities, also fails to outline any new nuclear arms control solutions.

At a time when U.S.-Russian relations are strained, it is even more important that Moscow and Washington agree to extend the 2010 New START agreement, which is one of the few remaining bright spots in the U.S.-Russia relationship.

New START limits each side to no more than 1,550 strategic deployed nuclear warheads and no more than 700 strategic nuclear delivery vehicles. It also provides a framework for limiting new and emerging strategic offensive nuclear weapons delivery systems – such as the nuclear-armed drone—mentioned by Putin. The United States should make it clear to Russia that the new strategic, nuclear-capable systems will be discussed at the next meeting of the treaty's Bilateral Consultative Commission.

If New START treaty is allowed to lapse with nothing to replace it, there will be no limits on U.S. and Russian strategic nuclear forces for the first time since 1972. Now is the time for Washington and Moscow to agree to extend New START.

Russia and the United States already have the world’s most formidable nuclear arsenals. There is certainly no need for Mr. Putin to be boasting about his intention to build more nuclear weapons. It is time that both sides stop their nuclear boasts and start talking about how to halt and reverse their accelerating technological arms race.