– Gary Samore
Former White House Coordinator for Arms Control and WMD Terrorism
Moscow is ready to discuss New START, but where is Washington? 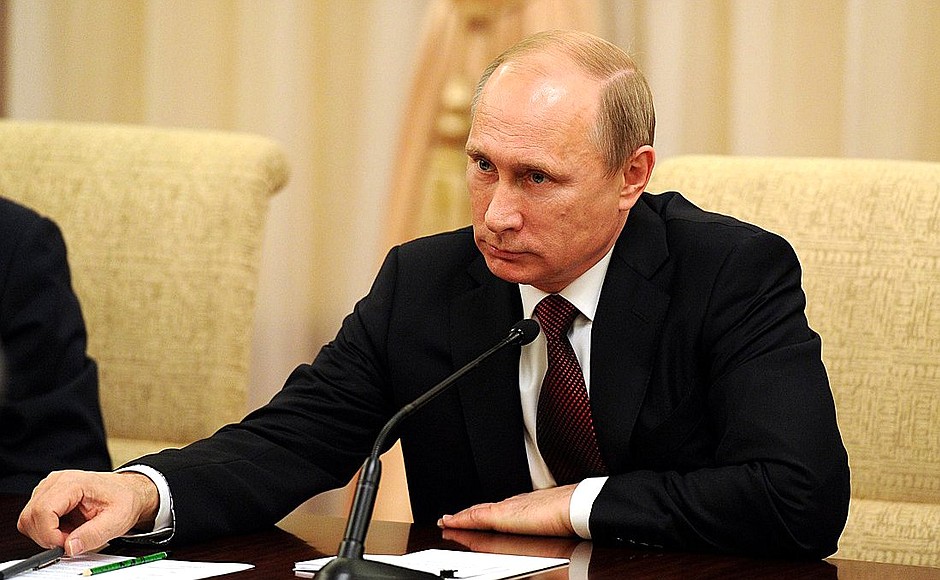 The option of extending New START had been broached by the Obama administration in late-2016, but Russia was noncommittal at the time. In a January phone call with President Donald Trump, Putin reportedly suggested that the two leaders pursue an extension of New START. Trump reportedly dismissed the idea and called the treaty a “bad deal.”

New START is one of the few remaining bright spots in the U.S.-Russia arms control relationship. Under the terms of the treaty, each side must reduce its deployed strategic nuclear forces to no more than 1,550 warheads and 700 delivery systems by Feb. 5, 2018. The treaty includes a comprehensive suite of monitoring and verification provisions that help to ensure compliance with these limits. So far both sides are implementing the agreement and there are no indications that they do not plan to continue to do so.

In the Kommersant interview, Ryabkov characterized implementation of New START as “not bad,” but emphasized that “technical issues” require continued attention. He blamed the United States for being “too slow,” particularly in hiring senior personnel empowered to discuss New START implementation and a possible extension.

New START is set to expire on Feb. 5, 2021 but can be extended by up to five years without further Duma or Senate approval if both presidents agree. Given the value of New START to U.S., Russian, and global security, the Trump administration should waste no time in taking Russia up on its offer.

If the treaty is allowed to lapse with nothing to replace it, there will be no limits on Russia’s strategic nuclear forces. Furthermore, the United States will lose the important monitoring and verification measures that allow us to keep an eye on the size and composition of Russia’s nuclear stockpile.

The deterioration of the U.S.-Russian relationship has only increased the value of New START. By verifiably capping U.S. and Russian deployed nuclear forces, the treaty bounds the current tensions between the two countries. This is especially important because other key pillars of the U.S.-Russia arms control architecture, like the bilateral relationship more broadly, are under siege.

Failing to respond to Moscow’s invitation to discuss an extension of New START would be a major missed opportunity to ensure continued stability and predictability in the strategic relationship.

An extension would be an easy win for a president who says he loves winning.