Authored by Kelsey Davenport on December 15, 2015 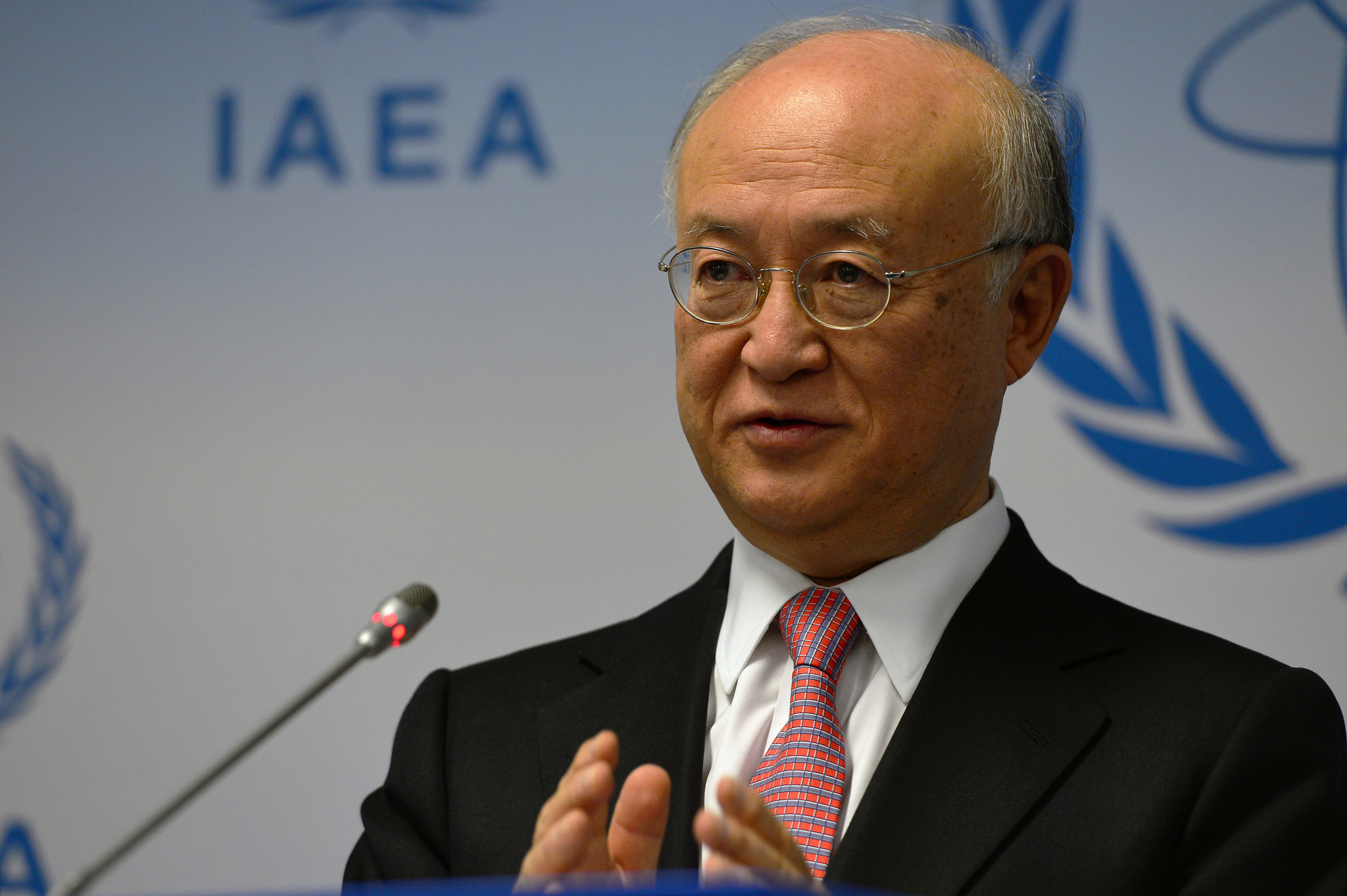 The International Atomic Energy Agency’s (IAEA) Board of Governors voted unanimously Dec. 15 to close the agency’s investigation into Iran’s past weaponization work. The Board also took the important step of instructing the IAEA to rigorously pursue any concerns about Iran’s nuclear activities that might arise in the future.

The Board’s decision to close Iran’s file was hardly a surprise. The Dec. 2 report from IAEA Director General Yukiya Amano determining that Iran pursued a nuclear weapons program prior to 2003, and conducted periodic activities leading up until 2009, largely fit with intelligence estimates from the United States and other countries. Additionally, the United States and its P5+1 negotiating partners (China, France, Germany, Russia, and the United Kingdom), all of whom also sit on the 35-member Board of Governors, agreed on a draft resolution prior to the special Dec. 15 meeting.

But the passage of this resolution does not mean that the relationship between Iran and the IAEA is normalized. The Dec. 15 Board resolution closes the IAEA’s investigation into the past weaponization activity and will terminate the IAEA’s board resolutions when Tehran complies with its commitments under the July 14 Joint Comprehensive Plan of Action (JCPOA ).

During the next ten years it is very likely that the IAEA will have concerns about such activity or Iran’s implementation of the deal. As Washington’s ambassador to the IAEA said in his Dec. 15 statement to the Board that the resolution is “not closing the Agency’s ability to investigate any potential concerns that may arise.” He added that “nothing in the resolution precludes the IAEA from exercising its full authorities to pursue new safeguards-relevant or JCPOA-related information, in particular any new concerns regarding weaponization.”

It is unfortunate, but not a surprise that Iran did not cooperate fully with the agency’s investigation into the past weaponization activities. Iran was not going to confess to pursuing nuclear weapons after having denied it had such a program for decades and the agency was unlikely to be able to cross every “T” on activities that took place over a decade ago. But the stakes are different under the July 14 nuclear deal. Iran agreed to a prohibition on certain weaponization activities–even for conventional purposes–under the deal. If caught engaging in these actions, Tehran cannot claim the activities are for civilian or conventional military purposes.

It is critical that the IAEA and the P5+1 ensure that Iran cooperates fully in the event of future suspicion of illicit activities or weaponization work. The investigation into past weaponization work should not be a precedent for future verification. Partial compliance should not be tolerated moving forward. The Board made a similar point in the Dec. 15 resolution, noting that in implementing the nuclear deal and its safeguards agreements, Iran should cooperate "fully and in a timely manner” with the IAEA, “including by providing access” to the agency.

With the past weaponization investigation closed, it is critical that Iran, the P5+1, and the IAEA move to full implementation of the July 14 nuclear agreement. Iran’s Supreme Leader decided to delay certain actions required under the deal, such as shipping out Iran’s stockpiles of low-enriched uranium and removing the core of the Arak reactor, until after the Board’s meeting. It is now time for Tehran to take action on these steps.