“Over the past 50 years, ACA has contributed to bridging diversity, equity, inclusion and that's by ensuring that women of color are elevated in this space.”
– Shalonda Spencer
Women of Color Advancing Peace, Security, and Conflict Transformation
June 2, 2022
Biden’s Disappointing Nuclear Posture Review

Since the end of the Cold War, every U.S. president has conducted an in-depth review of the nation's nuclear strategy. Each study, including President Joe Biden’s 2022 Nuclear Posture Review (NPR), has produced disappointing results. That is because they all maintain a dangerous reliance on the threat to use nuclear weapons to deter and, if necessary, respond to hostile attacks, including non-nuclear attacks, “that have a strategic effect against the United States or its allies and partners.” 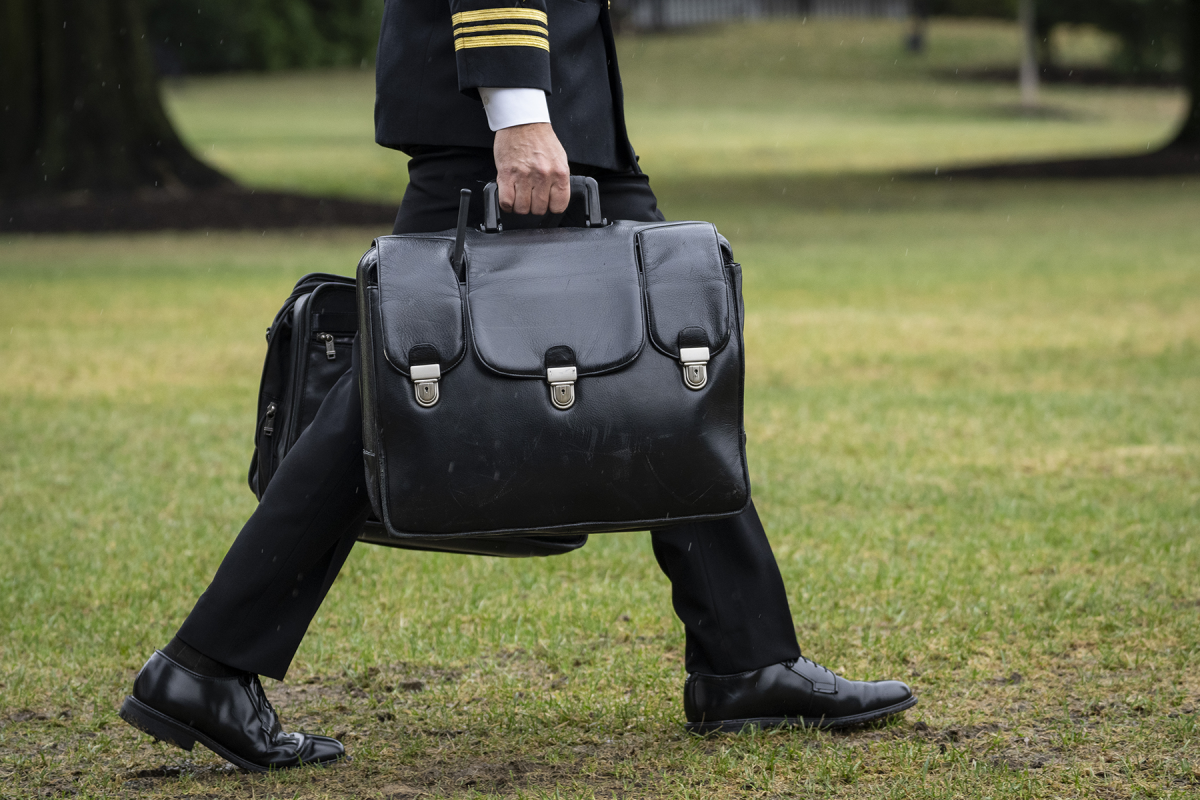 The broad, ambiguous nuclear declaratory policy in the 2022 NPR walks back Biden’s pledge to narrow the role of U.S. nuclear weapons. In 2020 he wrote “that the sole purpose of the U.S. nuclear arsenal should be deterring and, if necessary, retaliating against a nuclear attack. As president, I will work to put that belief into practice, in consultation with the U.S. military and U.S. allies.” As far back as 1990, Biden, then a U.S. senator, argued that the “military rationale for ‘first use’ has disappeared.”

But the Pentagon-led 2022 NPR claims that the administration conducted a “thorough review of options for nuclear declaratory policy, including both no-first-use and sole purpose policies, and concluded those approaches would result in an unacceptable level of risk.” In reality, policies that threaten the first use of nuclear weapons carry unacceptable risks. Russian President Vladimir Putin’s nuclear threats in the war against Ukraine and a Russian policy that reserves the option to use nuclear weapons first in a conflict with NATO underscore the dangers.

As Biden himself declared on Oct. 6, “I don’t think there’s any such thing as an ability to easily use a tactical nuclear weapon and not end up with Armageddon.” Nevertheless, his NPR, released two weeks after his “Armageddon” remark, leaves open exactly that possibility.

Biden’s NPR also rubber-stamps most of the long-planned multibillion-dollar program for modernizing the U.S. nuclear arsenal, which will cost at least $634 billion over the next decade. This includes 400 new land-based intercontinental ballistic missiles, a new fleet of nuclear-armed strategic submarines, a new strategic bomber, a new air-launched cruise missile, a newly designed nuclear warhead (the W-93), and the refurbishment of other nuclear warhead types.

Biden’s NPR also endorses President Donald Trump’s initiative for the W76-2 lower-yield warhead on submarine-launched ballistic missiles. The weapon provides a nuclear war-fighting capability at the regional level using a missile system designed for retaliation against an all-out strategic attack on the United States. In 2020, Biden criticized the W76-2, saying it was a “bad idea” that makes the United States “more inclined” to use nuclear weapons. In 2022, his NPR endorsed that very weapon.

The 2022 NPR calls for the cancellation the $10 billion Trump-era plan for a nuclear-armed sea-launched cruise missile. But because the Pentagon delayed public release of the document for seven months, the administration failed to persuade the Democratic-led Congress to zero out research and development for the weapons system.

On the positive side, and in contrast to Trump, the 2022 NPR says the United States “will seek opportunities to pursue practical steps to advance the goals of greater transparency and predictability, enhanced stability, reduced reliance on nuclear weapons and, ultimately, a world without nuclear weapons.”

“Mutual, verifiable nuclear arms control offers the most effective, durable and responsible path to reduce the role of nuclear weapons in our strategy and prevent their use,” the review asserts.

Indeed, effective nuclear arms control and disarmament diplomacy is more salient than ever as Russia and China seek to fortify their nuclear forces. In August, the Biden administration said it was ready to launch negotiations with Russia on an agreement or agreements to supersede the New Strategic Arms Reduction Treaty (New START), which expires in 2026, and to engage China in a risk reduction and arms control dialogue.

Deeper cuts in the Russian and U.S. nuclear arsenals are essential to reduce the Russian nuclear threat, constrain a potential Chinese nuclear buildup, prevent an all-out nuclear arms race, and lower the risk of nuclear conflict.

In 2013, following completion of his NPR, President Barack Obama determined that the United States could safely reduce its deployed strategic nuclear weapons by up to one-third below New START levels. Even if the United States made this decision independently, it could still hold adversary targets at risk so as to deter nuclear attack. Ten years later, the rationale for a smaller force still holds. Any increase in the numbers of U.S. nuclear weapons would only make it more likely that Russia and China would substantially build up their nuclear forces over the coming decade.

Biden’s NPR falls well short of promises he made before becoming president. It sends muddled messages about the role of nuclear weapons in U.S. defense strategy at a time when all states should be deemphasizing nuclear weapons. In his remaining time in office, Biden needs to follow through on his call for effective nuclear arms control negotiations with major U.S. nuclear adversaries. That remains the best strategy to reduce nuclear arsenals and prevent nuclear war.