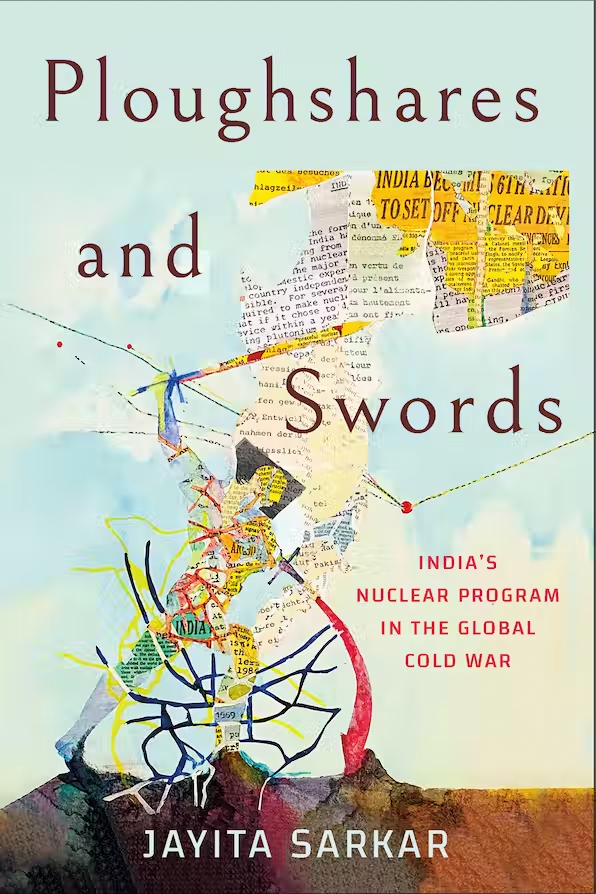 Jayita Sarkar’s book presents a comprehensive and engaging history of the first 40 years of India’s nuclear program from its inauguration in the 1940s through the 1980s. India conducted its first nuclear weapons test in 1974 and a second round of tests in 1998. The author, having grown up in India, remembers how South Asia was shaken after the May 1998 tests. She focuses not only on India but also on how the crux of the Atomic Age coincided with an era of global decolonization after World War II.

Sarkar examines how the nuclear program was shaped by shifting geopolitical dynamics after Indian independence and throughout the Cold War in terms of the country’s relationship with China; France, its first nuclear partner; Pakistan; and the United States. She argues that India’s nuclear weapons and energy programs had a deliberate duality from the start, saying that, from inception, “ploughshares were swords, and swords were ploughshares.” The nuclear program also was entrenched in the development of Indian space technology. The book is an essential reference to understanding the complex nuclear histories of India and its regional competitors and, as such, is a finalist for the 2023 ISA Global Development Studies Book Award.—HEATHER FOYE 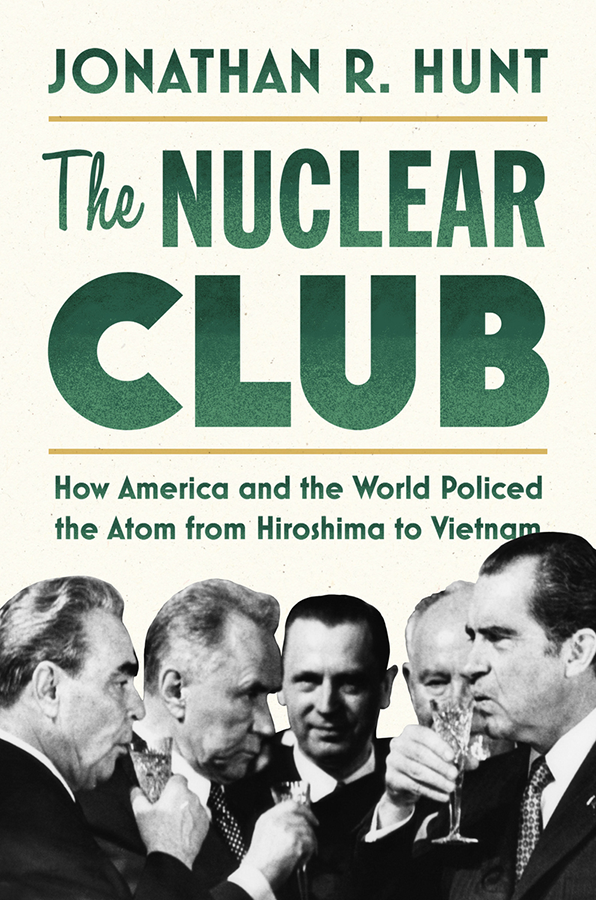 The Nuclear Club: How America and the World Policed the Atom from Hiroshima to Vietnam
By Jonathan R. Hunt
Stanford University Press
November 2022

In The Nuclear Club, Jonathan R. Hunt explores the history of the campaign to ban the spread of nuclear weapons to new countries in the wake of the tragedy of Hiroshima and Nagasaki. He details the rise of the nonproliferation regimes after 1945, and the international negotiations that led to the landmark Treaty on the Non-Proliferation of Nuclear Weapons (NPT) in 1968.

The book draws on declassified sources to illustrate how this Cold War diplomacy built a foundation for the international society rooted in the myth that the absence of war among world powers would result in global peace. This, Hunt argues, led members of “the most exclusive club on earth” to intervene in global affairs in the name of “saving humanity from itself.” By that “club” he means the United States, primarily, but also the other nuclear-weapon states legitimized by the NPT (China, France, the Soviet Union/Russia and the United Kingdom).

Hunt is unsparing in his critique and focuses more than most on the darker side of the experiment to remake the post-World War II international order. He observes “how what began as an attempt to build world government under law became a warrant for defying the UN Charter.” He also asserts that the “NPT’s founding purpose was not peace but to nip the revolutionary potential of atomic physics in the bud.”—CHRIS ROSTAMPOUR