The Commerce Department has decided to begin notifying Congress about some applications for semiautomatic gun export licenses, updating a controversial Trump-era regulation that removed the weapons from such congressional review. (See ACT, March 2020.) 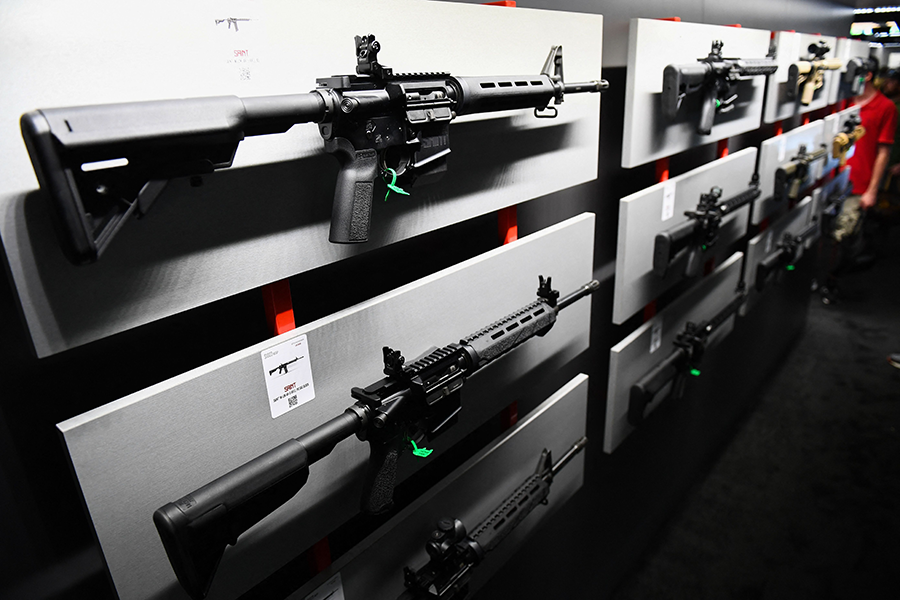 The move, which took effect in mid-July, falls short of a promise made by then-former Vice President Joe Biden during his presidential campaign to return oversight for such exports to the State Department, which administers the U.S. Munitions List (USML) and the provisions under the Arms Export Control Act that provide mechanisms for Congress to block arms sales. Instead, the weapons that fall under the revised rule will remain on the Commerce Control List, which is overseen by the Commerce Department and is undergirded by a different law that does not provide for the same congressional disapproval procedures.

The rules apply to licenses for semiautomatic weapons exports amounting to $4 million or more, averaging $1 million per year on typical four-year licenses, the same dollar threshold that was used for notifications when the weapons were on the USML. The new rules generally will not apply to NATO countries and many other U.S. allies, but will apply to Mexico, South Africa, and Turkey.

A lack of transparency makes it difficult to determine the total value of licenses that will be impacted. According to the Commerce Department’s Bureau of Industry and Security, after the Trump-era change from March 2020 to the end of June 2021, nearly $16 billion of license applications were approved, and nearly $1 billion in shipments occurred. Not all of those licenses and shipments were necessarily for the category of semiautomatic weapons that will now be subject to congressional notification.

Senate Foreign Relations Committee Chairman Bob Menendez (D-N.J.), a long-time critic of the Trump change, issued a statement May 31, saying, “This new rule is a start, but not the goal. I will continue to push the Biden administration to restore the export control of lethal arms like assault rifles and sniper rifles back to the State Department, and in so doing, also restore Congress’ right of review and disapproval under the Arms Export Control Act.”

At the hearings, Estevez defended the administration, saying that an interagency process continues to be followed for licenses and that the Commerce Department brings enforcement capabilities that the State Department lacks. He also mentioned Ukraine as a place where it was justified for such weapons transfers to proceed.

On July 14, the House approved its version of the National Defense Authorization Act for the 2023 fiscal year that included an amendment offered by Rep. Norma Torres (D-Calif.). The amendment would establish similar notification requirements and disapproval procedures for firearms that had been in the first category of the USML prior to the transfer of oversight from the State Department to the Commerce Department. It is unclear whether the final defense act will include this provision. Last year, the act did not retain the Torres provision, even though it had been included in the House version by a 215–213 vote.