The U.S. Air Force has awarded Rolls-Royce of North America a $2.6 billion contract to produce 608 jet engines for the B-52 intercontinental bomber, enabling the iconic Cold War aircraft, which first flew in 1952, to remain in active service until well into the 2050s. 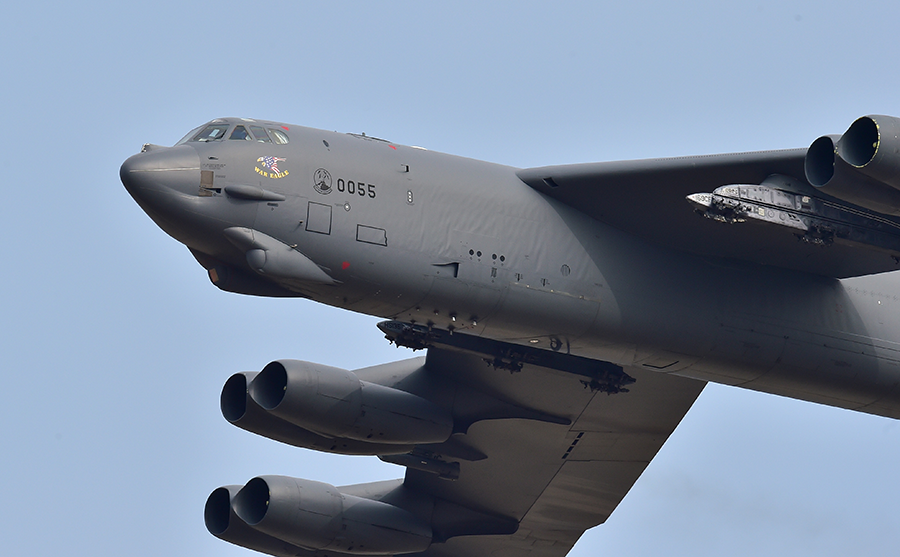 The existing fleet of 76 operational B-52s is powered by Pratt & Whitney’s TF33 engine, but these systems are nearing the end of their service life and must be replaced if the bomber is to continue flying beyond 2030. By replacing the TF33s—eight are mounted on each B-52—with a new, more modern engine, the Air Force plans to keep the bombers flying for another quarter century beyond that. “The B-52 is the workhorse of the nation’s bomber force, and this modification will allow the B-52 to continue its critical conventional and standoff mission into the 2050s,” said Maj. Gen. Jason Armagost, director of strategic plans, programs, and requirements at the Air Force Global Strike Command, when the award was announced Sept. 24.

When first conceived in 1946, the B-52 Stratofortress was largely intended as a long-range bomber designed to deliver nuclear weapons on enemy, presumably Soviet, territory. Although it still retains its role as a nuclear delivery system and, as such, is counted under the New Strategic Arms Reduction Treaty (New START), it has also been used to deliver conventional bombs and missiles, most recently in Afghanistan. —MICHAEL KLARE