“It will take all of us working together – government officials, and diplomats, academic experts, and scientists, activists, and organizers – to come up with new and innovative approaches to strengthen transparency and predictability, reduce risk, and forge the next generation of arms control agreements.”
– Wendy Sherman
U.S. Deputy Secretary of State
June 2, 2022
Biden’s NPR Must Reduce the Role of Nuclear Weapons

Most successful U.S. presidents have actively led efforts to advance arms control agreements and reduce the risk of nuclear war. Although much has been achieved over the years, there are still 14,000 nuclear weapons and nine nuclear-armed states; progress on disarmament has stalled; and tensions between the United States and its main nuclear adversaries—Russia and China—are rising. 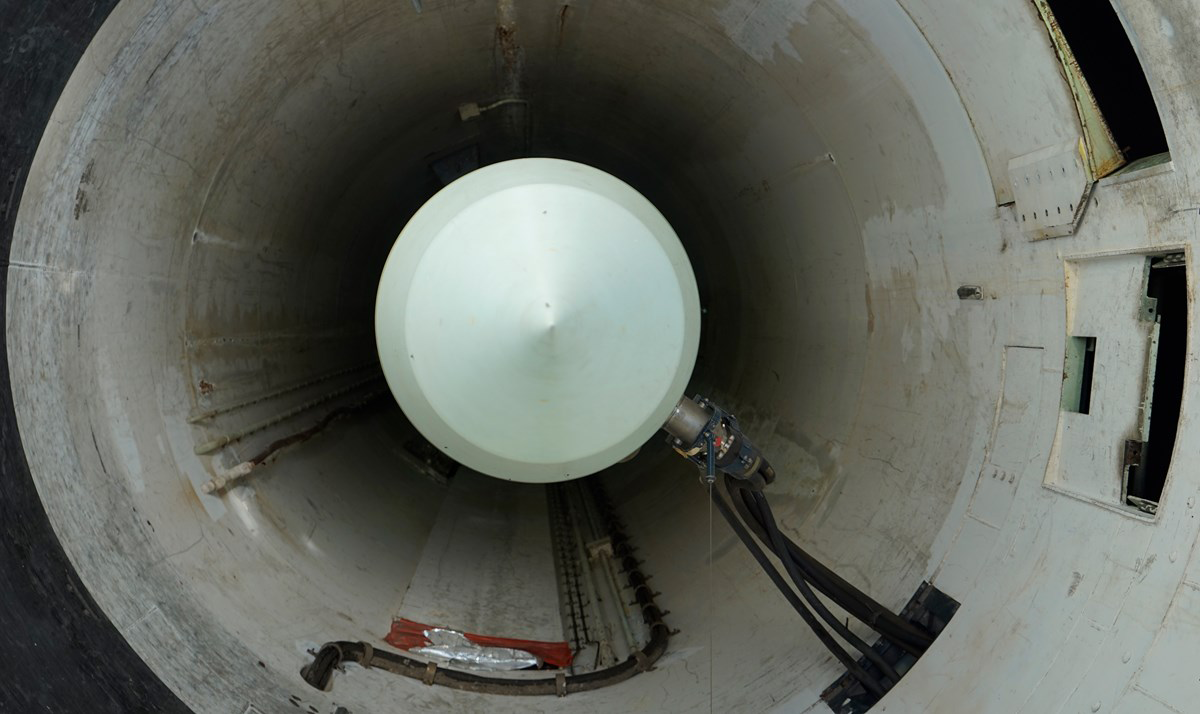 President Joe Biden clearly recognizes the problem and the value of diplomacy and nuclear restraint in solving it. His Interim National Security Strategic Guidance states that his administration will seek to “re-establish [its] credibility as a leader in arms control” and “take steps to reduce the role of nuclear weapons in [U.S.] national security strategy.” In February, Biden and Russian President Vladimir Putin agreed to extend the New Strategic Arms Reduction Treaty (New START) and negotiate further nuclear limits.

But it remains to be seen whether Biden’s recently launched Nuclear Posture Review (NPR) will lead to meaningful adjustments in the dangerous Cold War-era nuclear policies and costly nuclear modernization programs he inherited. Earlier this year, Biden blew the chance to meaningfully scale back his predecessor’s bloated $44 billion annual nuclear budget.

Going forward, Biden needs to play a more direct role in the NPR to ensure it reflects his priorities and does not reinforce the dangerous overreliance on nuclear weapons and exacerbate global nuclear competition. As I and other experts recommended in a recent letter to the White House, the president should make important changes in several key areas.

First, the NPR should include a declaratory policy that substantially narrows the role of nuclear weapons, consistent with Biden’s stated views. In 2020, he wrote, “I believe that the sole purpose of the U.S. nuclear arsenal should be deterring—and, if necessary, retaliating against—a nuclear attack. As president, I will work to put that belief into practice.”

A “sole purpose” policy that rules out the use of nuclear weapons in a preemptive strike or in response to a nonnuclear attack on the United States or its allies would increase strategic stability, reduce the risk of nuclear war, and help operationalize the principle that Biden and Putin agreed to in July that “a nuclear war cannot be won and must never be fought.” The more options there are to use nuclear weapons, the more likely it is that they will be used.

Second, the NPR should revise outdated targeting requirements that are used to determine how many nuclear weapons are “enough.” Although Russia is modernizing its arsenal and China is rapidly increasing its smaller strategic retaliatory force, including systems to evade U.S. missile defenses, the current U.S. nuclear arsenal vastly exceeds what is and will be necessary to deter a nuclear attack.

President Barack Obama announced in 2013 that the United States could safely reduce its deployed strategic nuclear weapons by one-third below New START levels, to approximately 1,000 deployed strategic weapons, regardless of what Russia did. The case for such a reduction still holds.

Contrary to the Cold War logic of U.S. Strategic Command, having more bombs and more delivery options does not translate into more effective deterrence. It can fuel arms races and squander funds needed to address higher priority security needs. The sobering reality is that it would take just a few hundred U.S. strategic nuclear weapons to destroy Russian and Chinese military capacity, kill hundreds of millions of innocent people, and produce a planetary climate catastrophe.

By signaling that the United States seeks a smaller, more appropriately sized nuclear force, Biden could help lower tensions, put a spotlight on other nuclear-armed states that are expanding their arsenals, and more credibly claim the United States is fulfilling its obligations under the nuclear Nonproliferation Treaty.

Third, Biden’s NPR should examine options for scaling back the size and scope of the U.S. nuclear modernization plan and put into practice the “no new nuclear weapons” policy he said he would support during his presidential campaign. He should reverse the decisions made by the Trump administration to field a new lower-yield W76-2 warhead variant and to develop a new nuclear sea-launched cruise missile. These weapons invite miscalculation in a crisis by lowering the threshold for nuclear use. New warhead projects, such as the W93 for U.S. and UK submarine-based missiles, are also unnecessary and costly and should be shelved.

In his inaugural address to the United Nations, Biden said, “[W]e stand…at an inflection point in history.” He is right. The actions that world leaders take in the next decade are critical to whether we address massive global threats and challenges, including the existential threat of nuclear war. Biden must do his part by implementing policies that reduce the salience of nuclear weapons and head off a new arms race.