Seventy-five years after the horrific atomic attacks on Hiroshima and Nagasaki, we all still live under the existential threat of a catastrophic nuclear war. Although citizen pressure and hard-nosed U.S. diplomacy have yielded agreements that have cut the number of U.S. and Russian nuclear weapons, prevented their proliferation, and banned nuclear testing, there are still far too many nuclear weapons, and the risk of nuclear war is growing. 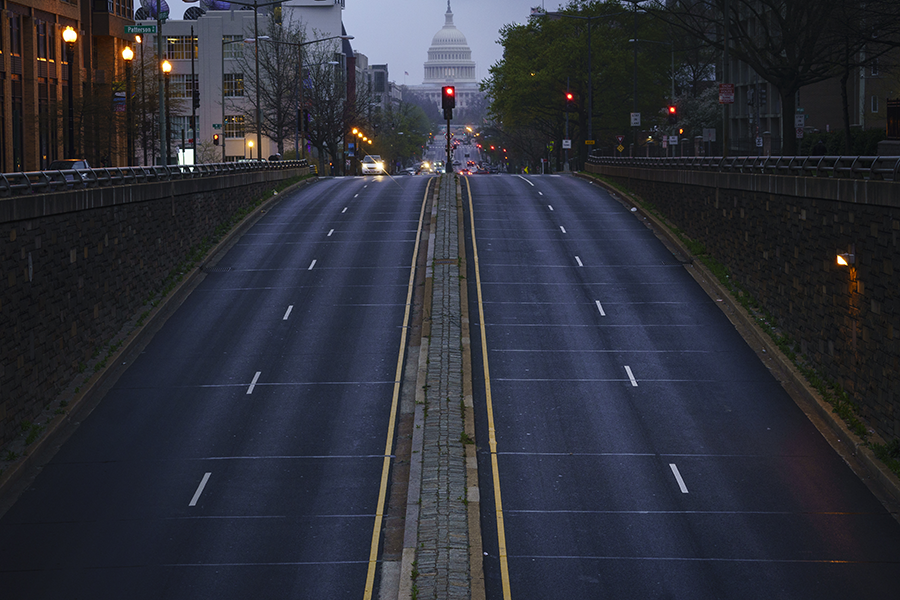 As the mayors of Hiroshima and Nagasaki recently warned “We are badly off course in efforts to honor the plea of the hibakusha, the survivors of the 1945 atomic bombings, and end the nuclear threat.”

Tensions among many of the world’s nine nuclear-armed states are rising, and each is working on costly upgrades of their deadly arsenals. Leaders in Washington and Moscow cling to Cold War-era “launch under attack” postures and the option to use nuclear weapons first. Both are seeking new nuclear capabilities, including “more usable,” lower-yield warheads.

Unfortunately, U.S. President Donald Trump came into office without a clear plan for reducing the nuclear danger. In one breath, he will threaten to “win” a new arms race; in the next, he will declare his hope for arms control deals that more effectively constrain U.S. adversaries.

Under Trump, no new nuclear deals have been struck. After threatening North Korea with nuclear “fire and fury” in 2017, he squandered chances to negotiate peace and denuclearization with its leader, Kim Jong Un. As a result, Pyongyang’s nuclear capabilities are expanding.

Ignoring the value of the hard-won 2015 Iran nuclear deal, Trump pulled out of the agreement and reimposed U.S. sanctions. Predictably, this led Iran to retaliate rather than negotiate a new deal. Although the United States no longer has the legal standing to do so, Trump is seeking to reimpose UN sanctions on Iran. Nearly all other UN Security Council members reject the ploy and remain determined to preserve the nuclear deal.

Trump has also discarded key agreements, including the Intermediate-Range Nuclear Forces Treaty and the Open Skies Treaty, that have kept U.S.-Russian nuclear competition in check. Worse yet, Trump has so far refused to take up Russia’s offer to extend the New Strategic Arms Reduction Treaty (New START).

Events and decisions in the coming weeks will determine our nuclear future for years to come. It is highly unlikely that Trump, if elected for a second term, is capable of a course shift. On the other hand, Democratic presidential candidate Joe Biden, who has a long history of support for effective arms control, could be expected to try to address many but not all of Trump’s missteps.

No matter who occupies the White House in 2021, unrelenting and focused pressure from civil society, Congress, and responsible governments around the globe will be needed to correct U.S. nuclear policy. Key elements of an action plan should start with

The historic 2017 Treaty on the Prohibition of Nuclear Weapons, which will soon enter into force, is an important step toward the delegitimization of nuclear weapons possession and use. Even if the United States cannot join the treaty yet, Washington should welcome its arrival as a part of the legal framework for the eventual elimination of nuclear weapons.

Today’s dizzying array of nuclear dangers requires bold action. Getting the world back on the road toward a world without nuclear weapons will not be easy, but it can be done.