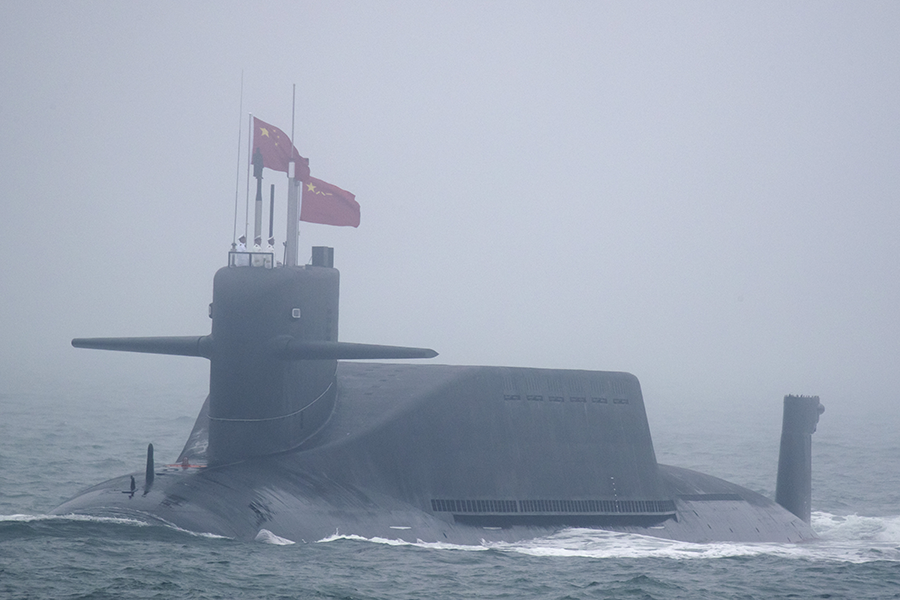 The two new subs shore up the third leg of China’s air-, land-, and sea-based nuclear triad. An effective sea-based leg is likely intended to demonstrate China’s second-strike capabilities and to deter first-strike nuclear attacks from other states. Fielding a robust SSBN fleet is consistent with Beijing’s nuclear doctrine, which is believed to center on a small but effective nuclear arsenal to be used only in self-defense. Beijing’s 2009 white paper on its nuclear doctrine states that “China remains committed to the policy of no first use of nuclear weapons, pursues a self-defensive nuclear strategy, and will never enter into a nuclear arms race with another country.”

The two newly deployed SSBNs are variants of China’s Type 094, or Jin-class, submarine. They are outfitted with sophisticated radars and sonars and are equipped to carry up to 16 of China’s JL-2 intercontinental ballistic missiles. (See ACT, June 2013.)

According a 2020 report by the U.S. Congressional Research Service, the current JL-2 missiles may soon be replaced with a longer-range and more advanced JL-3 missile. The JL-3 is not yet in service, but initial flight tests suggest its range nears 10,000 kilometers. (See ACT, July/August 2019.)—JULIA MASTERSON