Senior Trump administration officials recently discussed the possibility of resuming explosive nuclear testing, a practice the United States last undertook in 1992, The Washington Post reported on May 22. No nuclear-armed nation has conducted a nuclear test explosion since 1998 except North Korea, and U.S. resumption would threaten to raise already increasing tensions with China, Russia, and others. 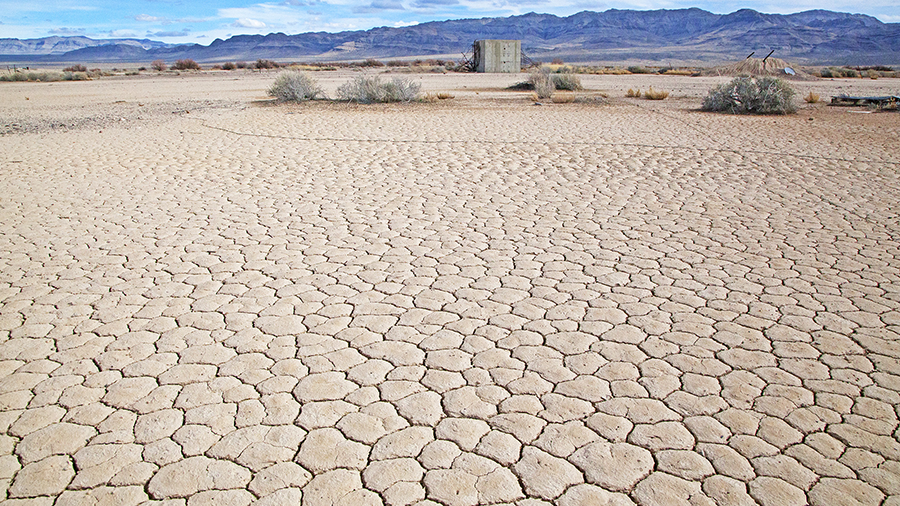 The recent consideration was taken up by a group of national security officials on May 15, but the participants reportedly did not reach a decision. The idea is “very much an ongoing conversation,” one person familiar with the national security meeting told the Post.

Despite the interest of some officials, others argued against the idea. “There are still some professionals in the room who told them this is a terrible idea, thank God,” a congressional aide told The Guardian. Defense Department official Drew Walter later said there “has been no policy change” regarding explosive nuclear testing, Defense News reported.

The justification for resuming testing would not be a technical one having to do with a design flaw in one of the existing types of warhead, but would be political. According to the Post, a senior official said that demonstrating that the United States could “rapid test” could prove useful from a negotiating standpoint as the Trump administration pushes for a new, trilateral arms control deal with Russia and China.

Such a test could take only months to prepare, Walter said. “Ultimately, if the president directed because of a technical issue or a geopolitical issue, a system to go test, I think it would happen relatively rapidly.”

At the May 15 meeting, the officials “discussed underground testing in the context of trying to bring China to the table for the trilateral agreement,” a former official said to The Guardian. “Among the professionals in the administration, the idea was dismissed as unworkable and dumb,” while the National Nuclear Security Administration (NNSA) was “definitely not on board” and the State Department likely was not in agreement either, the former official said.

Part of the discussion reportedly focused on the administration’s assessment that China and Russia may have conducted nuclear weapons activities that are inconsistent with the zero-yield standard established by the 1996 Comprehensive Test Ban Treaty (CTBT), which prohibits nuclear experiments that produce an explosive yield. The treaty is not in force, as eight specific countries, including the United States and China, have not ratified the pact.

The State Department made its allegations in its most recent annual report assessing nations’ compliance with arms control agreements. The report says some Russian activities since 1996 “have demonstrated a failure to adhere to the U.S. ‘zero-yield’ standard, which would prohibit supercritical tests.” The report added that “the United States does not know how many, if any, supercritical or self-sustaining nuclear experiments Russia conducted in 2019.” (See ACT, May 2020.)

According to the U.S. nuclear test readiness guidelines, a "simple test" with limited instrumentation could be conducted by the NNSA, a semiautonomous agency in the Energy Department, at the former Nevada Test Site within six to 10 months once the president decides to resume nuclear testing.

News of the renewed testing consideration drew widespread condemnation. “I burst into tears when I read that,” said Mary Dickson, a longtime activist for Americans who suffer health problems from decades of U.S. testing in the atmosphere. “I live every day with watching the effects that testing all those years ago had on so many people I know and love. We’re still living with the consequences of fallout from testing…. Their cancers are coming back. They are more at risk during the pandemic. But we think of doing it again,” she told The Salt Lake Tribune on May 26.

China was quick to respond to the report. “We’re gravely concerned about the report,” said Chinese Foreign Ministry spokesperson Zhao Lijian at a Beijing press conference on May 25. “Though [the CTBT] has not yet entered into force, banning nuclear testing has become an international norm. The CTBT is of great significance for nuclear disarmament, nonproliferation and world peace and security. All five nuclear-weapon states, including the U.S., have signed the treaty and committed to a moratorium on nuclear tests.”

The administration’s openness to testing raises concern that Washington will move to “unsign” the CTBT, a pact the United States was first to sign in 1996 but the Senate has never approved. The United States has nevertheless adhered to a moratorium on testing and is the leading financial contributor to the Comprehensive Test Ban Treaty Organization, which maintains and operates the worldwide monitoring system to verify compliance with the treaty.

The Trump administration has already worked repeatedly to pull the United States out of arms control commitments. Secretary of State Mike Pompeo, for example, announced May 21 that Washington would withdraw from the Open Skies Treaty in six months time. Previously, the administration withdrew the United States from the 1987 Intermediate-Range Nuclear Forces Treaty that banned an entire class of missiles, and it also stepped away from the 2015 Iran nuclear deal. In addition, it has “unsigned” the Arms Trade Treaty, another pact that the United States had signed but not ratified.