“What's really strikes me about ACA is the potential to shape the next generation of leaders on arms control and nuclear policy. This is something I witnessed firsthand as someone who was introduced to the field through ACA.”
– Alicia Sanders-Zakre
ICAN
June 2, 2022
June 2020 Books of Note 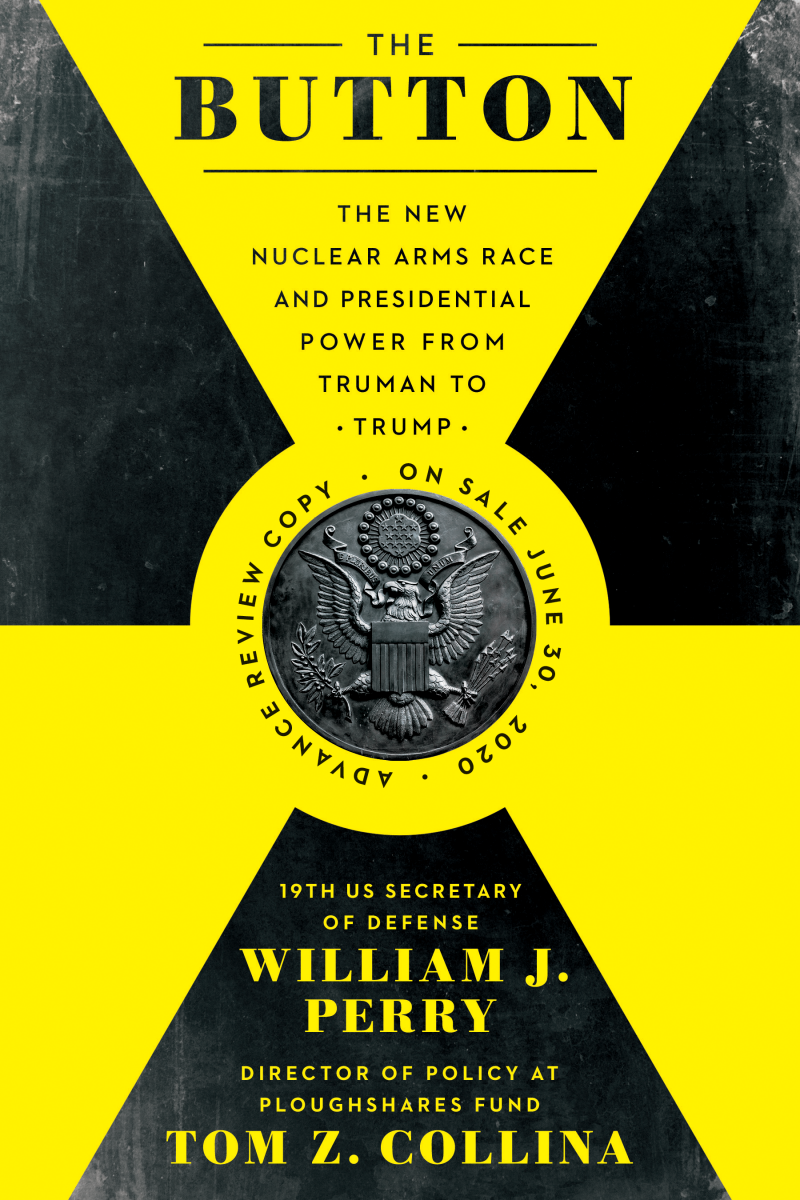 The president of the United States holds sole authority to launch nuclear weapons from the U.S. arsenal, a policy the authors call dangerous, as it could cause nuclear powers to blunder into a nuclear war by mistake. To illustrate that point, the book opens with a simulation in which a U.S. president becomes alerted to an incoming Russian nuclear strike and decides to respond in kind before receiving word that the alert was false. At that point, however, hundreds of U.S. nuclear weapons are already en route to Russia with no option of recalling them.

Such sole authority is not the only dangerous U.S. nuclear policy. Others include the policies that allow for the United States to launch nuclear weapons first, to keep nuclear weapons on hair-trigger alert, and to sustain the land-based leg of the nuclear triad.—SHANNON BUGOS

In particular, the book explores how “states attempt to incorporate nuclear weapons into their security policies,” despite “the horrific consequences of their use, and the possibility that any use might lead to retaliation in kind.” They conclude that there are no definitive answers. “The likely dynamics and consequences of nuclear employment remain matters for inference and conjecture.”

In clear language, Freedman and Michaels cover a vast range of topics from the early rationale behind the bombing of Hiroshima, through the Cold War-era of U.S.-Soviet nuclear deterrence and war-fighting plans, how other nuclear actors factor nuclear weapons into their policies, and nuclear weapons deterrence strategies of the current era.

The new edition of The Evolution of Nuclear Strategy remains an important reference guide to the sometimes esoteric, but consequential field of official nuclear strategy, and how it may or may not align with reality.
—DARYL G. KIMBALL