The U.S. State Department may not have notified Congress regularly about its efforts to negotiate a nuclear energy cooperation agreement with Saudi Arabia, raising questions about whether the Trump administration has been as transparent as required, according an April report by the Government Accountability Office (GAO). 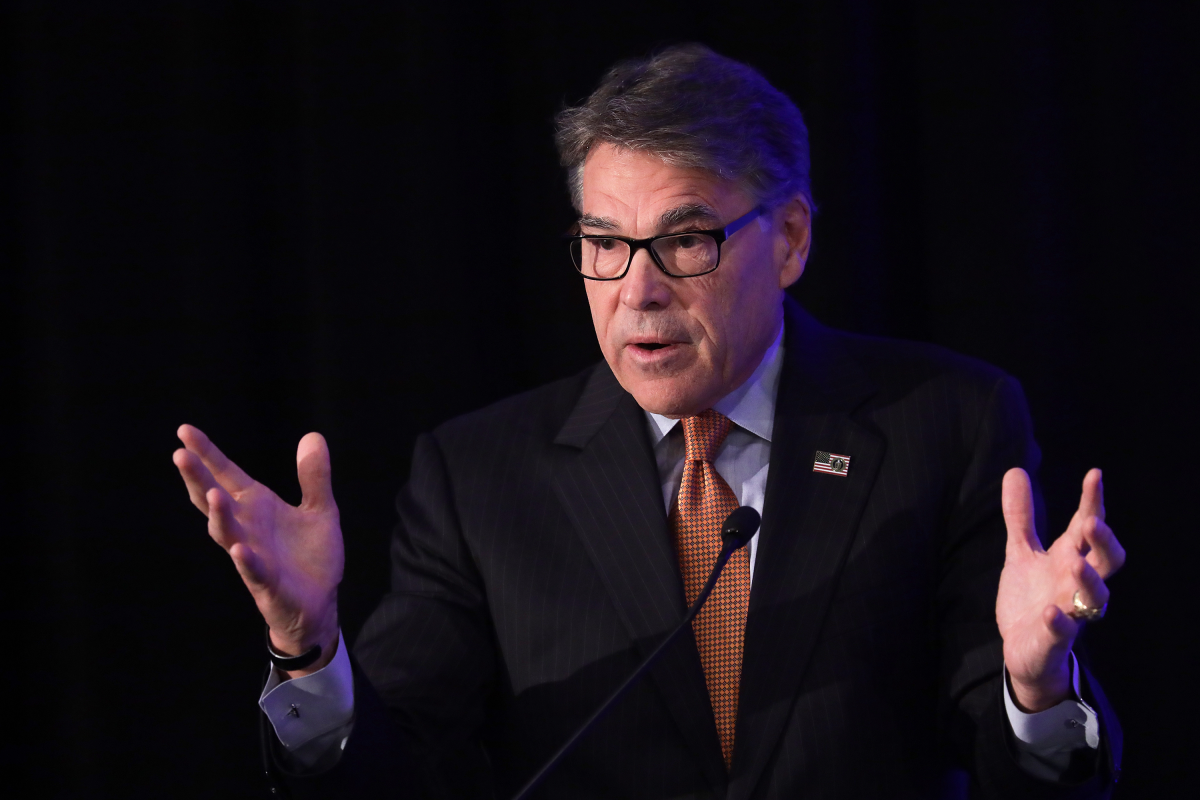 “State officials stated that they consistently provide information to Congress, but the limited information they provided to us does not support this position,” the GAO report said.

The 1954 Atomic Energy Act (AEA) requires that the State Department, the lead agency for negotiating nuclear cooperation agreements, with assistance from the Energy Department, keep Congress “fully and currently informed of any initiative or negotiations” for those agreements. The GAO report stated that it is “unclear” whether the relevant agencies have done so in the case of Saudi Arabia.

The GAO determined that formal negotiations on a 123 agreement between the United States and Saudi Arabia took place in 2012 and March 2018. Named after the section of the AEA requiring it, a 123 agreement sets the terms and authorizes cooperation for sharing U.S. peaceful nuclear energy technology, equipment, and materials with other countries.

The auditors identified eight further interactions in which the two countries discussed nuclear cooperation and another five interactions in which a discussion was likely. These additional interactions include bilateral meetings in Washington and Riyadh throughout 2018 and 2019 and a September 2019 letter from U.S. Energy Secretary Rick Perry to his Saudi counterpart, parts of which Bloomberg reported on at the time. (See ACT, October 2019.)

The GAO requested information from the State and Energy departments, as well as the National Security Council and National Nuclear Security Administration. But the report stated that, “[o]verall, the agencies provided us with limited information in response to some categories we requested and did not provide information in other categories.” Furthermore, the exact roles played by these various agencies in the U.S.-Saudi negotiations “remain unclear” because the GAO did not receive “information to clarify or corroborate such roles.”

Saudi Arabia solicited bids in 2017 from companies in China, France, Russia, South Korea, and the United States for its first two nuclear power reactors, but the kingdom has yet to award a contract. Riyadh plans to build 16 nuclear power reactors over the next 20 to 25 years at a cost of more than $80 billion. (See ACT, April 2018.)

When contacted by the GAO for information specifically on dates or details of congressional briefings on U.S.-Saudi nuclear cooperation negotiations, the Energy Department did not respond, and only after reviewing a draft of the GAO report in January 2020 did the State Department provide a list of briefings more broadly on U.S. nuclear cooperation initiatives since 2013. Still, “State officials declined to discuss the details of any congressional briefings” with the GAO, leaving the office unable to “establish the extent and substance of information the agencies provided to Congress on U.S.-Saudi nuclear cooperation negotiations.”

Of the information that was provided to the GAO, neither the State nor Energy departments “provided documentation within the time frame of our review to support” their claims that they kept Congress informed of U.S.-Saudi negotiations. In order to receive any information, current and former congressional staff interviewed by the GAO said that they learned of developments in the negotiations from the media or representatives of the nuclear industry. One former congressional staff committee member told the GAO that, “since late 2017, the agencies have only provided information to Congress about the negotiations in response to forceful measures, such as holds on nominations or legislation.”

The GAO said that U.S.-Saudi negotiations on a nuclear cooperation agreement have stalled due to two main unresolved issues.

Second, Saudi Arabia has not agreed to U.S. demands to refrain from enriching uranium or reprocessing plutonium, politically and militarily sensitive activities that can be used to make nuclear weapons. (See ACT, December 2019.) The report also said that the United States might be “willing to accept a temporary restriction on enrichment and reprocessing in its negotiations with Saudi Arabia.”

The GAO report ultimately recommends that Congress eliminate broad interpretations of the AEA’s requirement to keep Congress fully informed by amending the act to “require regularly scheduled briefings, for instance, on a quarterly basis, and specify expectations for the content of such briefings” on nuclear cooperation initiatives and negotiations. The report also recommends that the secretary of state commit to holding those regularly scheduled, substantive congressional briefings.

Sen. Bob Menendez (D-N.J.), ranking member of the Senate Foreign Relations Committee, and committee member Sen. Marco Rubio (R-Fla.) requested this GAO report in March 2019. Following the report’s release, the senators said that “it is clear Congress must reassert its critical role in reviewing nuclear cooperation agreements to ensure these agreements do not pose an unnecessary risk to the United States.”