The U.S. plan to dilute and dispose of 34 metric tons of surplus plutonium at the deep-underground Waste Isolation Pilot Plant (WIPP) in New Mexico is technically viable so long as the Energy Department addresses certain concerns, according to a top-level scientific review released April 30. 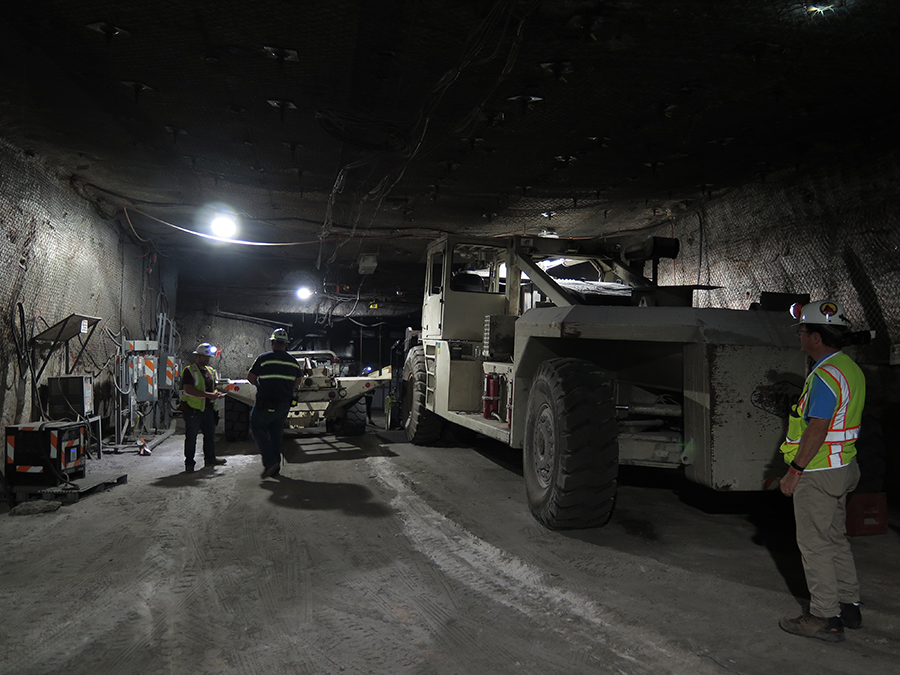 The dilute-and-dispose process replaced the controversial mixed-oxide (MOX) fuel program, which was designed to turn the surplus material into fuel for civilian power reactors but ran into major cost increases and schedule delays. Since 2014, the Energy Department has sought to end the MOX fuel program in favor of the cheaper process of dilution and disposal, which blends down the plutonium with an inert material for direct disposal at WIPP.

The National Academies of Science, Engineering, and Medicine determined that the dilute-and-dispose process provided “a technically viable disposition alternative to the MOX [fuel] plan, provided that implementation challenges and system vulnerabilities that currently exist within the plan are resolved.” The determination was based on the success of earlier demonstrations of the individual steps of the dilute-and-dispose process through other Energy Department programs.

In 2018, the National Nuclear Security Administration estimated that the process would cost $19.9 billion, or 40 percent of the $49.4 billion cost of continuing the MOX fuel program.

Biden, Putin to Meet in June