Julian Perry Robinson, UK scholar and inspiration to generations of experts in the field of chemical and biological weapons disarmament, passed away April 22 at the age of 78 from COVID-19.

From his student dissertation at Oxford University to his most recent research on the Novichok family of chemical agents and the use of chemical weapons in Syria, Julian devoted himself to the prohibition of the use, development, and possession of chemical and biological weapons. For much of this time, Julian collaborated closely with the Harvard biologist Matthew Meselson, with whom he established the Harvard Sussex Program on Chemical and Biological Weapons in 1990.

After graduating from Oxford, Julian worked as a patent agent in London before moving to the newly established Stockholm International Peace Research Institute (SIPRI) in 1968. At SIPRI, he met his partner of more than 50 years, Mary Kaldor, and wrote much of the seminal six-volume publication The Problem of Chemical and Biological Warfare, which is still required reading for anyone entering the field of chemical and biological weapons.

Julian moved back to the United Kingdom in 1971 to join the new Science Policy Research Unit at the University of Sussex, where he stayed for the rest of his life. As an academic, he was a polymath who could discuss on equal terms with experts from any number of disciplines. Technically skilled, he understood that eradicating chemical and biological weapons also requires diplomacy and politics.

Despite his intellectual range, Julian was a modest man who disliked being called an expert. He shunned the limelight, often turning down media interviews in favor of quietly assisting journalists and researchers. He was most at home in his book-lined office, his archive, or the nearby pub where hours were spent with visitors discussing ideas and pushing the boundaries of their knowledge.

Although the optimism of the late 1990s was dashed, Julian continued to take the long view, concerned that dramatic advances in chemistry and biology could be subverted for hostile purposes and continually emphasizing the need for international treaties to keep pace with such advances. Before it became commonplace, Julian was attuned to the convergence between biology and chemistry and supported strong links between the BWC and CWC.

Julian’s passing leaves a great void in the international chemical and biological weapons community. It is tragically ironic that it was the result of COVID-19 and came on the anniversary of the first battlefield use of chemical weapons in Belgium on April 22, 1915. His legacy will live on, however, physically in the substantial archive that he established at the University of Sussex and intellectually in the generations of academics, researchers, students, diplomats, and officials whom he mentored and assisted. His passing will hopefully serve as a reminder of the importance of international dialogue and multilateral solutions in preventing the future development and use of chemical and biological weapons.

Martin B. Malin (1961–2020)
Sustaining Security Studies With a Legacy of Mentoring 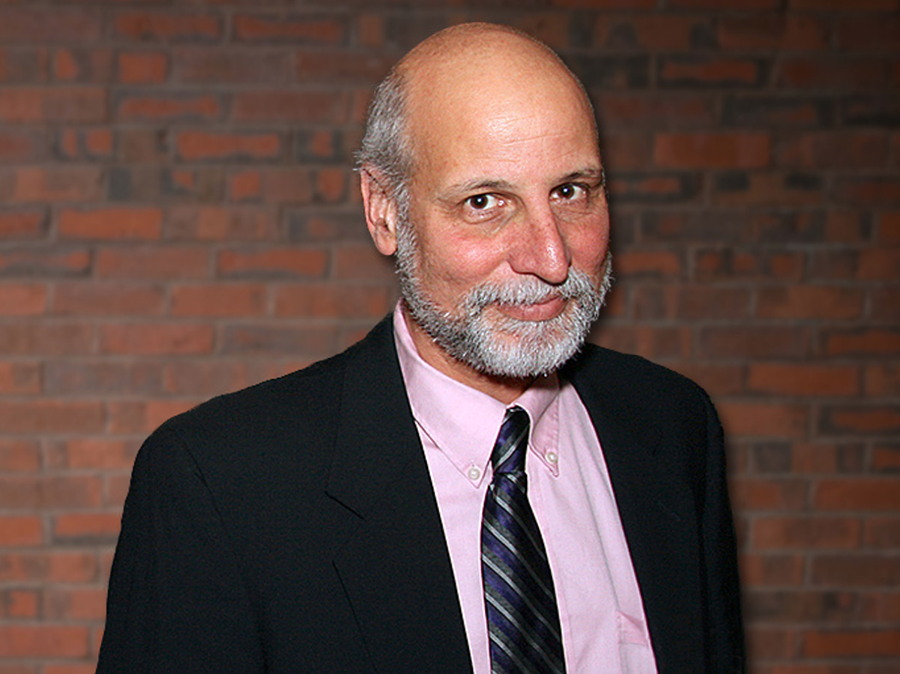 An outstanding scholar, extraordinary mentor, and a community builder, Martin Malin passed away on April 19. His warmth, humility, and kindness made him more than a colleague and a close friend to many.

Professionally, he will be most remembered for 13 years as executive director of the Project on Managing the Atom at the Belfer Center for Science and International Affairs at the Harvard Kennedy School. He made the project feel like a home for countless students and fellows he mentored and trained throughout his career. It is rare to meet a scholar from the nuclear policy community who has not known Marty. The mere mention of his name will bring a smile across the face of all who knew him.

Before the project, Marty studied political science in graduate school at Columbia University, where he received a master’s in international affairs, a doctorate in political science, and was editor-in-chief of Journal of International Affairs. Later, he directed of the Program on Science and Global Security at the American Academy of Arts and Sciences, where he chaired the Committee on International Security Studies and helped to implement many of the committee’s tasks and ventures. He co-authored War With Iraq—Costs, Consequences and Alternatives and co-edited the book series American Academy Studies in Global Security.

Marty participated in numerous other studies, including co-authoring and co-editing on issues of nuclear terrorism, nuclear weapons, black market nuclear trade, nonproliferation, and a nuclear-weapon-free zone in the Middle East, about which he was truly passionate.

His most profound legacy will be his impact on the many scholars he mentored. He truly believed that, with sound scholarship and by empowering generations of scholars in the nuclear field, we can hope to tackle the world’s problems.

I met Marty when I joined the Project on Managing the Atom as an intern in 2008. Along with Matthew Bunn and Steven E. Miller, he built the project with a great sense of community and encouragement for all those around him. For many of us fellows at the project, this community became a place we could call home during our brief time there. I returned to Belfer again in 2010 as a pre-doctoral fellow and from 2016 to 2018 as a postdoctoral fellow. For international fellows in particular, he cared deeply about ensuring they had a second home. From lending an ear when I felt homesick to helping me navigate the U.S. health care system to providing writing and editing support to those who did not speak English as their first language, he was always there to support fellows.

Through his mentoring, Marty encouraged all those around him to speak up, to write, and to collaborate without ever making anyone feel pressured to do so, giving voice to those whom he mentored. He especially cared to encourage the diversity of this voice from underrepresented scholars, including women, international students, and those from different ethnic backgrounds.

As a mentor, Marty was generous with his time to support our professional and personal endeavors, always there and willing to listen. He helped us to find our own way in a field that can present a puzzling number of career paths. Marty held our hands through difficult times, provided us with opportunities to grow, and celebrated our achievements, simply giving us his genuine unconditional support.

In 2017, I was in the process of becoming a U.S. citizen at the same time the Trump administration issued its first round of travel bans, which included my home country of Iran. I was becoming a citizen of a country that would not allow my family to visit. The process was an emotional rollercoaster, and Marty was so supportive and understanding during that arduous time. It was because of genuine people like him that I thought I should feel proud to become a U.S. citizen. Marty gave hope and confidence that what we all do matters and that if we work together, we can truly make the world a better place.

Mahsa Rouhi is a research fellow at the Nonproliferation and Nuclear Policy Program at the International Institute for Strategic Studies.