The U.S. Defense Department has formally canceled its program to design an upgraded kill vehicle for the U.S. long-range missile defense system and will instead seek to build a new interceptor for the system. 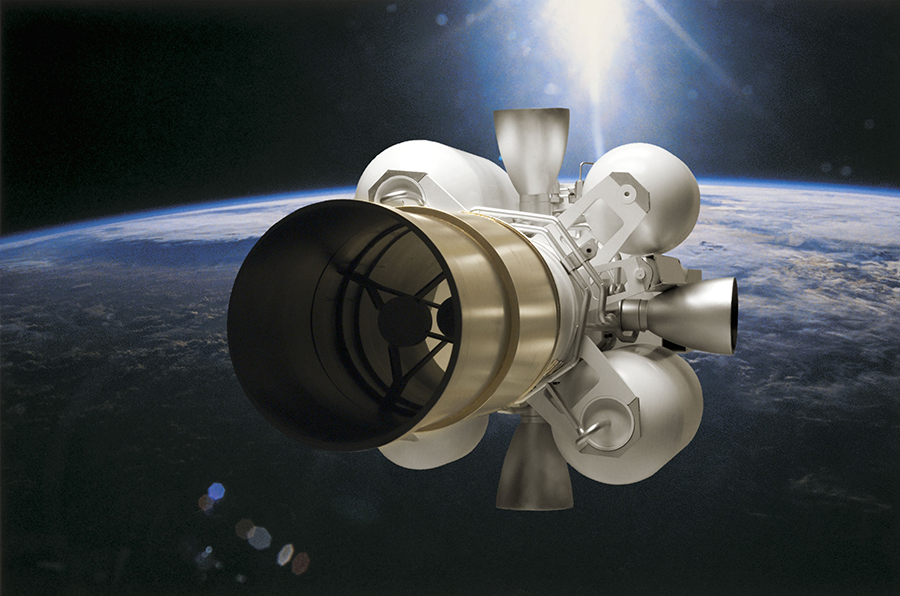 An Aug. 21 Pentagon statement said that effective the next day, the Pentagon would terminate the Boeing Company’s contract to build the Redesigned Kill Vehicle (RKV) “due to technical design problems.”

The announcement followed the department’s decision in May to order Boeing, the lead contractor for the $67 billion Ground-Based Midcourse Defense (GMD) system, to stop all work on the new kill vehicle. (See ACT, July/August 2019.) The GMD system is designed to defend the United States against a limited, long-range ballistic missile attack from North Korea or Iran.

“Ending the program was the responsible thing to do,” Mike Griffin, undersecretary of defense for research and engineering, said in the statement. “Development programs sometimes encounter problems. After exercising due diligence, we decided the path we’re going down wouldn’t be fruitful, so we’re not going down that path anymore.”

The RKV was intended to be more reliable and cost effective than the current generation of GMD kill vehicles that have seen mixed test results and face an evolving threat, particularly from North Korea. The system has an intercept success rate of just more than 50 percent in controlled testing.

The Missile Defense Agency (MDA) planned to deploy the RKV beginning in 2021 atop 20 new interceptors in Alaska to augment the existing fleet of 44 interceptors there and in California. The RKV was also intended to replace the aging kill vehicles atop the current fleet.

The demise of the RKV could delay the fielding of the additional interceptors “to the 2030 timeframe at the earliest under the current acquisition requirements” to compete, test, and certify a new interceptor “in operational and realistic conditions,” the Missile Defense Advocacy Alliance said in an Aug. 21 alert.

The termination will likewise delay the modernization of the existing fleet of ground-based interceptors, the oldest of which were fielded between 2004 and 2007.

According to the Government Accountability Office, ground-based interceptors “only have an initial service life of 20 years and [the] MDA previously decided not to make any upgrades to the [original interceptor] because of initial plans to begin replacing them with RKVs in 2020.”

In the wake of the failure of the RKV program, the Defense Department plans to develop an entirely new long-range interceptor that will also include a new kill vehicle.

John Rood, undersecretary of defense for policy, said at a Sept. 17 event in Washington that the department plans to issue “what we will hope will be the final request for proposals” to industry for the new interceptor in October.

“We are positioned for near-term responses from industry, and the Missile Defense Agency advises me that they’re poised to try to rapidly move to award,” he added.

The Pentagon has released few details about the requirements for the new interceptor, the proposed timeline to develop and field it, or the estimated cost.

Rood said the MDA will continue existing plans to build 20 additional missile silos in Alaska “to be ready to house” the new interceptors.

The plan to develop the new interceptor is part of “a realignment of over $12 billion in current budget plans for development of a Next-Generation Interceptor” for the GMD system, according to the report accompanying the Senate Appropriations Committee version of the fiscal year 2020 defense appropriations bill.

In addition to the Next-Generation Interceptor, the $12 billion figure includes funding for research, development, test, and evaluation; procurement; and operations and maintenance for the entire GMD program from fiscal year 2020 to fiscal year 2030, a defense official told Inside Defense on Sept. 13.

Unlike the other involved Senate and House committees, the Senate Appropriations Committee published
its defense bill after the cancellation of the RKV.

The bill supported the MDA proposal to shift $728 billion in fiscal year 2019 and 2020 funding for the GMD system to support “a competitive acquisition” of the new interceptor “while addressing current GMD requirements.” The bill would provide $222 million specifically for the new interceptor.