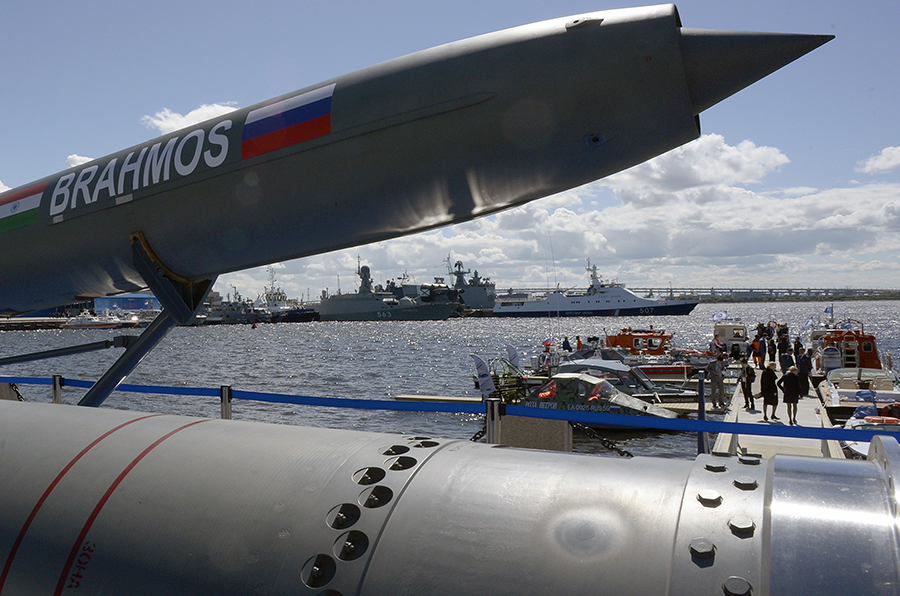 India has increased the range of its BrahMos supersonic cruise missile to 500 kilometers after successful summer testing, an industry official told The Economic Times. The technological development followed earlier reports that New Delhi may soon begin exporting the missile to the Middle East and Southeast Asia. The conventionally armed BrahMos missile is reported to be world’s fastest cruise missile, capable of flying at nearly three times the speed of sound. It is manufactured in India by BrahMos Aerospace, a joint Indian-Russian enterprise.

The new capability was made possible by India’s membership in the Missile Technology Control Regime (MTCR), said Sudhir Kumar Mishra, the firm’s chief executive officer. Before joining in 2016, India was prevented from receiving technology from MTCR members, such as Russia, for missiles capable of flying more than 300 kilometers or carrying payloads heavier than 500 kilograms.

MTCR limitations will need to be considered as India decides which versions of the BrahMos to export.

Thailand, Singapore, and Malaysia have expressed interest in the BrahMos, according to Sputnik News, and other customers friendly to India and Russia may also be interested.—JULIA MASTERSON