Texas A&M University will build one of the world’s largest wind tunnels on behalf of the U.S. Army Futures Command as part of an accelerating U.S. effort to develop hypersonic weapons, according to an August announcement. The unusual partnership of the university, the Army, and the state of Texas represents a throwback to the Cold War, when prominent educational institutions built and managed major military research facilities, such as the Lawrence Livermore National Laboratory, established by the University of California, Berkeley, in 1952. 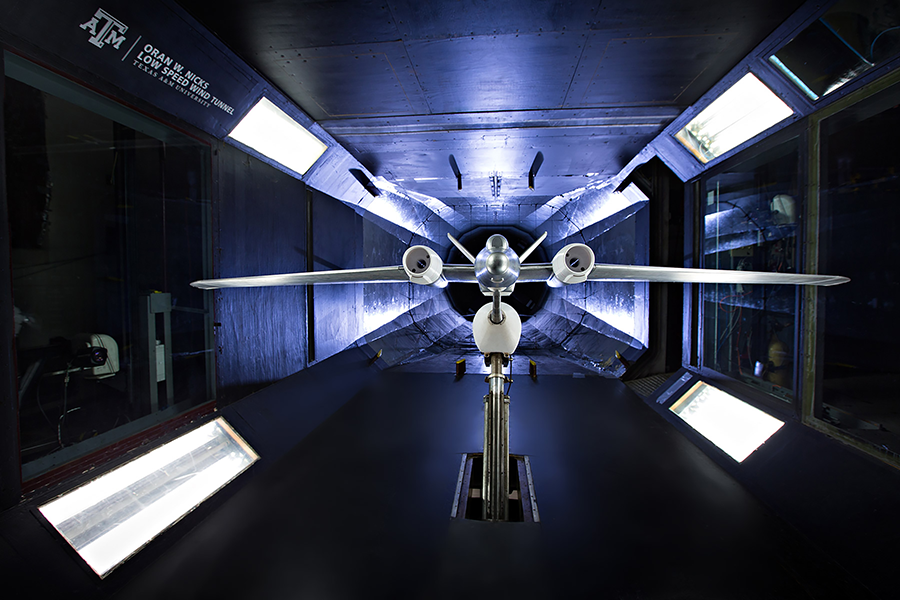 In its announcement, University officials described plans to construct a “ballistic aero-optics and materials” (BAM) test facility for $130 million on a 2,000-acre campus near the small city of Bryan, about 100 miles east of Austin.

“Texas A&M will be the hypersonics research capital of the country with the planned construction of [the BAM] facility,” said Katherine Banks, the school’s vice chancellor and dean of engineering. The facility will consist of an above-ground tunnel 1 kilometer long and 2 meters in diameter, making it one of the largest such installations in the world. According to Defense One, the university will contribute $80 million toward construction costs with $50 million more provided by the state; additional sums will come from the Futures Command, which will operate the facility.

As U.S. military leaders appear determined to outpace China and Russia in the exploitation of advanced military technologies, and now unfettered by the defunct Intermediate-Range Nuclear Forces (INF) Treaty, the Defense Department is accelerating its drive to develop and deploy hypersonic weapons, projectiles that can fly at five times the speed of sound or faster, evading most air defenses. (See ACT, June 2019.) Many such projectiles, some of which with ranges that would have been limited by the INF Treaty, are being rushed into development, and the Pentagon is planning to procure vast numbers of these munitions as soon as they are deemed ready for combat.

The United States needs “many dozens, many hundreds, maybe thousands of assets,” said Michael Griffin, undersecretary of defense for research and engineering, on Aug. 7. “This takes us back to the Cold War where at one point we had 30,000 nuclear warheads and missiles to launch them. We haven’t produced on that kind of scale since the [Berlin] Wall came down.”

To satisfy this requirement, analysts say the arms industry will have to overcome numerous technical issues involving the design and production of hypersonic weapons. Projectiles flying at hypersonic speeds encounter immense pressures and temperatures in the Earth’s atmosphere, deforming even specialized materials and distorting electronic and communications links. Long before such weapons can be deployed, therefore, they must be rigorously tested under realistic conditions. This is normally done in wind tunnels, but hypersonic weapons fly so fast that few such facilities are capable of providing the necessary test environment. The BAM facility is planned to supplement hypersonics testing at NASA’s Ames Research Center, located at Moffett Field, Calif., where the Pentagon currently conducts the bulk of its hypersonic testing.