Some congressional efforts to curb U.S. arms sales to Saudi Arabia and the United Arab Emirates met an end on July 29, when three Senate votes failed to override President Donald Trump’s vetoes of bipartisan resolutions blocking portions of “emergency” arms exports to the two Arab powers. None of the votes achieved the needed two-thirds majority, with the largest override support garnering 46 of 87 senators voting. 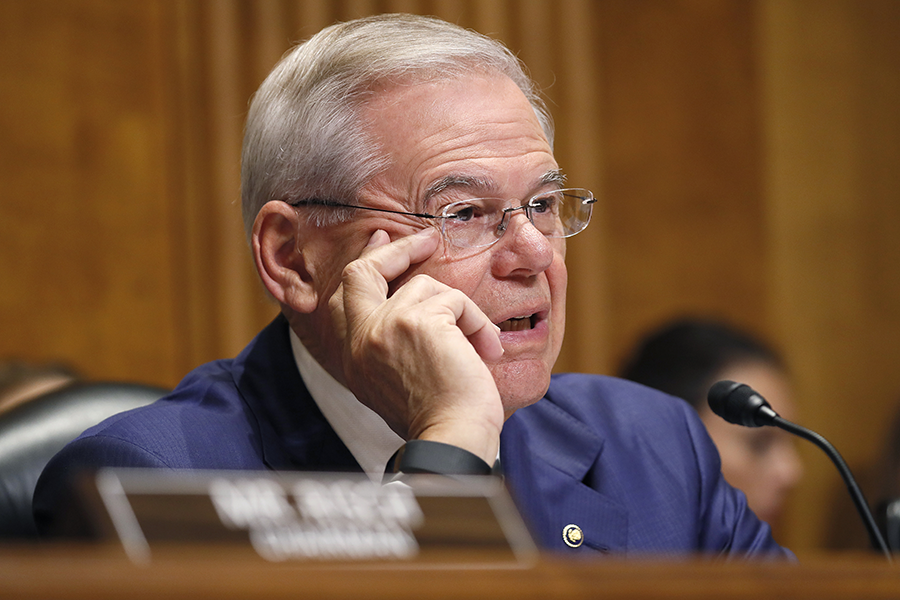 On May 24, the Trump administration originally announced more than $8 billion in potential exports to Jordan, Saudi Arabia, and the UAE, citing a rarely used emergency provision of the Arms Export Control Act (AECA) to skirt congressional review. The Senate approved resolutions to block the issuance of licenses on all 22 agreements related to the exports, and the House concurred on July 17 on three of the most controversial, addressing the provision of precision-guided munitions to Riyadh and Abu Dhabi and their coproduction in Saudi Arabia. (See ACT, July/August 2019.)

In a speech on the Senate floor before the votes, Sen. Bob Menendez (D-N.J.), ranking member of the Foreign Relations Committee and author of all three resolutions, said the Trump administration’s “willingness to turn a blind eye to the wholesale slaughter of civilians [in Yemen] and the murder of journalists and move forward with the sale of these weapons will have lasting implications for America’s moral leadership on the world stage.”

The resolutions were vetoed by Trump five days previously, marking only the third veto of his presidential term and the second regarding U.S. involvement in the Yemen conflict, now in its fifth year. White House statements accompanying the veto called the joint resolutions “ ill-conceived and time-consuming” and said they “directly conflict with the foreign policy and national security objectives of the United States” and continued claims that the weapons were needed as a “bulwark against the malign activities of Iran and its proxies in the region.”

In other efforts to restrain the administration, the House-approved version of the fiscal year 2020 National Defense Authorization Act contains language to prohibit exports of air-to-ground weapons to Saudi Arabia and the UAE. Pending negotiations with Senate leaders will determine if the prohibition will continue to stand.