“Your association has taken a significant role in fostering public awareness of nuclear disarmament and has led to its advancement.”
– Kazi Matsui
Mayor of Hiroshima
June 2, 2022
Close the Door on Nuclear Testing

Everybody knows that nuclear weapons have been used twice in wartime and with terrible consequences. Often overlooked, however, is the large-scale, postwar use of nuclear weapons: At least eight countries have conducted 2,056 nuclear test explosions, most of which were far larger than the bombs that leveled Hiroshima and Nagasaki. The United States alone has detonated more than 1,030 nuclear explosions in the atmosphere, underwater, and underground. 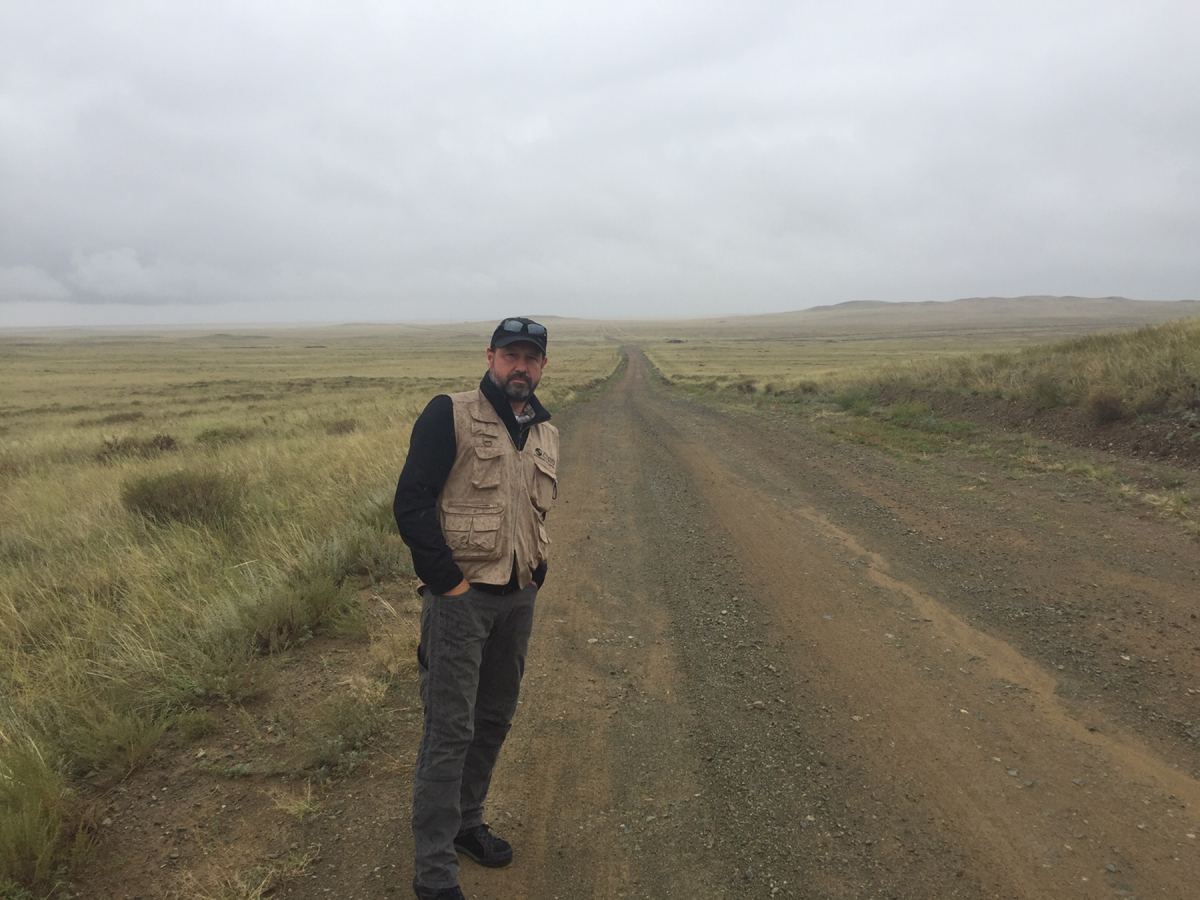 Hundreds of thousands of people have died and millions more have suffered from radiation-related illnesses directly caused by the fallout from nuclear testing. The global scale of suffering took too long to come to light.

Secrecy ruled over safety from the start, such as 70 years ago, on Aug. 29, 1949, when the Soviet Union conducted its first nuclear test in eastern Kazakhstan near the secret town of Semipalatinsk-21. Authorities understood that the test would expose the local population to harmful radioactive fallout, but they pushed ahead in the name of national security, only acknowledging the damage after information leaks in the late-1980s revealed that far more people were exposed to radiation, with more harmful effects, than the Kremlin had previously admitted.

Today, the Kazakh government estimates that Soviet-era testing harmed about 1.5 million people in Kazakhstan alone. A 2008 study by Kazakh and Japanese doctors estimated that the population in areas adjacent to the Semipalatinsk Test Site received an effective dose of 2,000 millisieverts of radiation during the years of testing. In some hot spots, people were exposed to even higher levels. By comparison, the average American is exposed to about 3 millisieverts of radiation each year. The rate of cancer for people living in eastern Kazakhstan is 25 to 30 percent higher than elsewhere in the country.

By 1989, growing concerns about the health impacts of nuclear testing led ordinary Kazakh citizens to rise up and demand a test moratorium. They formed the Nevada-Semipalatinsk anti-nuclear organization. The grassroots movement grew, and popular pressure against testing surged, prompting the Kazakh political establishment, including then-president of Soviet Kazakhstan, Nursultan Nazarbayev, to finally shut down all nuclear testing at Semipalatinsk on Aug. 29, 1991.

On Oct. 5, 1991, Soviet President Mikhail Gorbachev announced a one-year nuclear test moratorium, which led a bipartisan U.S. congressional coalition to introduce legislation to match the Soviet test halt. In 1992 the bill became law over the protestations of President George H.W. Bush. The following year, under pressure from civil society leaders and Congress, President Bill Clinton decided to extend the moratorium and launch talks on the global, verifiable Comprehensive Test Ban Treaty (CTBT), which were concluded in 1996.

The CTBT has established a powerful taboo against nuclear testing. Global support for the treaty, which now has 184 state signatories, is strong, and the treaty’s International Monitoring System is fully operational and more capable than originally envisioned. Today, for the first time since 1945, no nuclear-armed state has an active nuclear testing program.

Yet, the door to further nuclear testing remains ajar. Although the treaty has been signed by 184 states, its entry into force is being held up by eight states, most notably the United States, China, and North Korea, which have refused to ratify the pact.

Making matters worse, the Trump administration has accused Russia of cheating on the CTBT without providing evidence, has falsely asserted there is a lack of clarity about what the CTBT prohibits, and has refused to express support for bringing the CTBT into force.

Given their existing nuclear test moratoria and signatures on the treaty, Washington and Beijing already bear most CTBT-related responsibilities. But their failure to ratify has denied them and others the full security benefits of the treaty, including short-notice, on-site inspections to better detect and deter clandestine nuclear testing.

The treaty’s entry into force also would prevent further health injury from nuclear testing and allow responsible states to better address the dangerous legacy of nuclear testing. In Kazakhstan, for example, access to the vast former test site remains restricted. Many areas will remain unusable until and unless the radioactive contamination can be remediated.

In the Marshall Islands, where the United States detonated massive aboveground nuclear tests in the 1940s and 1950s, several atolls are still heavily contaminated, indigenous populations have been displaced, and some buried radioactive waste could soon leak into the ocean. The U.S. Congress should act to include the downwinders affected by the first U.S. test in 1945 in the health monitoring program established through the Radiation Exposure Compensation Act of 1990.

For the safety and security of future generations and out of respect for the people harmed by nuclear testing, our generation must act. It is time to close and lock the door on nuclear testing by pushing the CTBT holdout states to ratify the treaty and address more comprehensively the devasting human and environmental damage of the nuclear weapons era.