The United States will spend nearly half a trillion dollars over the next 10 years to sustain and modernize the U.S. nuclear arsenal, according to a January report from congressional auditors. The estimate is 23 percent higher than a previous 10-year forecast conducted two years ago. 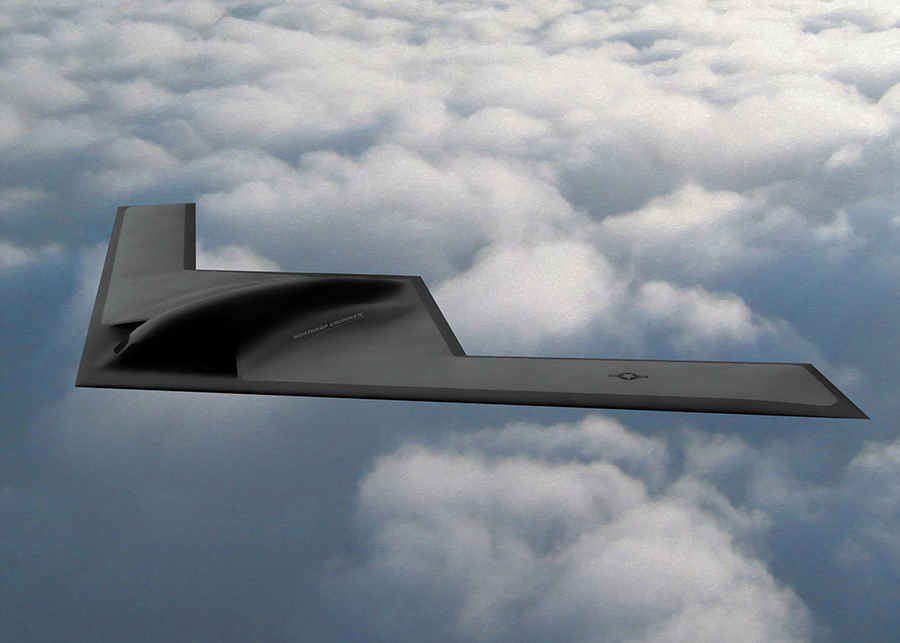 The Congressional Budget Office (CBO) report includes the projected costs to sustain and modernize U.S. delivery vehicles, warheads, and their associated infrastructure. The $494 billion estimate includes spending by the Defense Department and the Energy Department’s semiautonomous National Nuclear Security Administration from this year through 2028. The CBO estimates that nuclear forces account for roughly 6 percent of the total 10-year cost of all national defense programs.

A 2017 CBO report estimated 10-year spending at $400 billion. (See ACT, March 2017.) The new estimate’s $94 billion increase reflects some spending that was not included in the date range of the previous report and inflationary adjustments, but about 40 percent of the boost reflects plans to increase spending on new weapons, cost growth in some existing modernization programs, and “more concrete” modernization plans for nuclear command-and-control systems.

The CBO report notes that the Trump administration’s 2018 Nuclear Posture Review factored into the increased costs, and the report points to three particular new efforts that are projected to increase the total estimated costs by $17 billion over the next 10 years: a new sea-launched cruise missile; a nuclear warhead with a relatively low yield for submarine-launched ballistic missiles; and a plutonium pit production boost to at least 80 pits per year by 2030.

Estimated costs of U.S. nuclear weapons laboratories and supporting activities came to $106 billion over the next 10 years, an increase of $19 billion over the 2017 estimate. Modernization costs for nuclear command, control, communications, and early-warning systems were estimated to grow by $19 billion, to $77 billion, over 10 years, although the CBO report indicates there is substantial uncertainty due to plans still being formulated.

The cost of U.S. intercontinental ballistic missiles (ICBMs) jumped to $61 billion over 10 years, $18 billion more than the 2017 estimate, largely attributed to the ramp-up in development of the Ground-Based Strategic Deterrent (GBSD) program and the inclusion of advancing development costs for a new re-entry vehicle and interoperable warheads for the new ICBMs.

Forecasted spending on U.S. ballistic missile submarines also increased significantly, with the report estimating
a total of $107 billion over 10 years, an increase of $17 billion from the previous estimate.

The CBO report estimates that the United States will spend $49 billion over 10 years on strategic bombers, but a footnote explains that this projection covers only partial costs of the B-52 bomber and the new B-21 bomber. If the full cost of B-52 and B-21 bombers were included, the footnote states, bomber costs would total $104 billion over 10 years, and the total cost of nuclear forces would be $559 billion.

Many nuclear experts and policymakers have expressed concern about the rising costs, their impact on other national security priorities, and whether the spending plans are sustainable. To address some of these issues, the CBO released a Dec. 2018 update to a biennial report, “Options for Reducing the Deficit,” which identified savings of approximately $100 billion over 10 years by modifying the number of warheads and delivery systems, deferring modernization programs, and canceling some programs. This estimate is over 40 percent larger than the savings the CBO projected in its previous deficit-reduction report in 2016. (See ACT, January/February 2017.) The difference reflects the CBO’s inclusion in the newer report of additional cost-saving options, such as cancelling the new ICBM in the GBSD program and replacing the interoperable nuclear warhead program with less expensive life extension programs, for savings of $30.4 billion.