In the Pacific, we have a long history with nuclear weapons from the years when our region was used as a testing ground. We know only too well what nuclear explosions can do because some of our Pacific neighbors are still bearing the horrific scars. 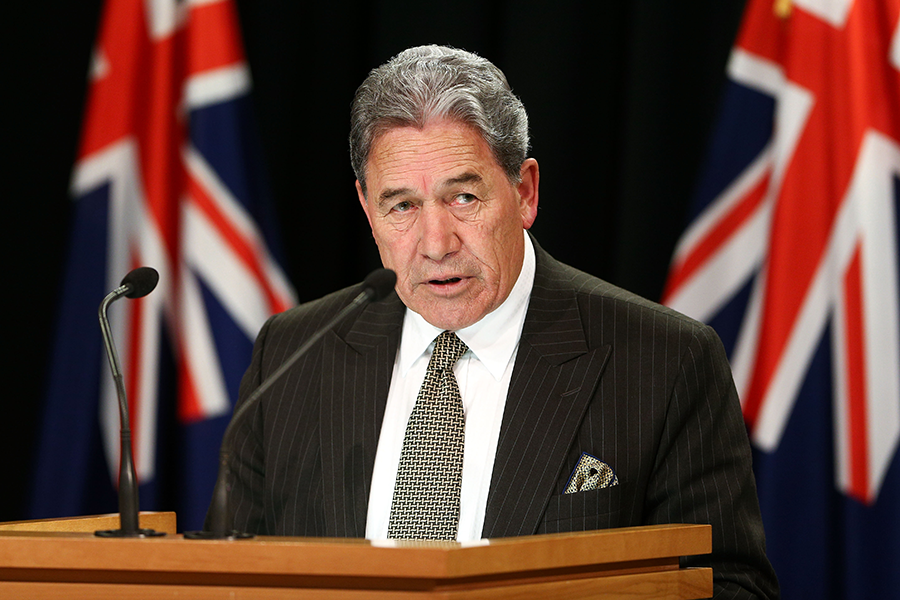 We see the Treaty on the Prohibition of Nuclear Weapons as the global version of our nuclear-free zone. We hope our region will be as strong in its support for the prohibition treaty as we have been for the Treaty of Rarotonga.

We are up against some fairly tough opposition, but we do not see that those who are opposing the prohibition treaty are putting forward better ideas of their own about how they want nuclear disarmament to move forward.

Nuclear disarmament is described as the UN membership’s oldest and highest security priority. After the Cold War and until just a very few years ago, it looked like it was, broadly speaking, on track and moving—although much slower than we wanted—in the right direction. It’s not that way now.

UN Secretary-General António Guterres recently warned us all that the risks we already face from nuclear weapons are unacceptable. Now they’re growing. The threat that nuclear weapons might actually be used for
the first time since 1945 is now higher than it has been at any point for the
last few decades.

Nuclear-weapon possessors have modernization programs under way, and nuclear postures are expanding, not contracting, the range of circumstances in which their weapons might be used. There is talk of a new nuclear arms race and of new, more usable types of weapons, ones that could lower the threshold for their use. We face a real prospect of nuclear proliferation, especially if the 50-year-old nuclear Nonproliferation Treaty starts to unravel as a result of insufficient progress
on disarmament.

Much more is known nowadays about the many accidents and “near misses” that have occurred over the years in relation to nuclear weapons. This is something which New Zealand and other members of the De-Alerting Group have sought to mitigate for over a decade now by encouraging, in particular, the United States and Russia to lower the launch readiness of their nuclear weapons.

The case for reducing the risk of an accidental nuclear weapons launch seems compelling to us. It becomes even clearer if we think of the possible cyber implications of retaining these weapons on high alert. Cyberattacks could render command and control arrangements useless or could jeopardize the reliability of warning systems, making it appear, for instance, that an enemy attack is imminent.

New Zealand will continue to press the case for de-alerting. That’s one reason why, in responding to UN Secretary-General Guterres’ recent “Agenda for Disarmament,” we’ve signaled our interest in being listed as a supporter of work focused at lowering the risks associated with nuclear weapons. We’ve also let the United Nations know that we’re interested in joining the efforts of others on two of the conventional weapons action points identified in the agenda: small arms and the use of conventional explosive weapons in populated areas.

This is mentioned now because we want to emphasize New Zealand’s willingness to partner with you, our Pacific neighbors, in areas of work such as nuclear weapons risks, which you might have in mind to signal in your own responses to the secretary-general’s “Agenda for Disarmament.”

This is adapted from opening remarks by Winston Peters, deputy prime minister and foreign affairs minister of New Zealand, to the Pacific Island Conference on the Treaty on the Prohibition of Nuclear Weapons in Auckland on December 5, 2018.