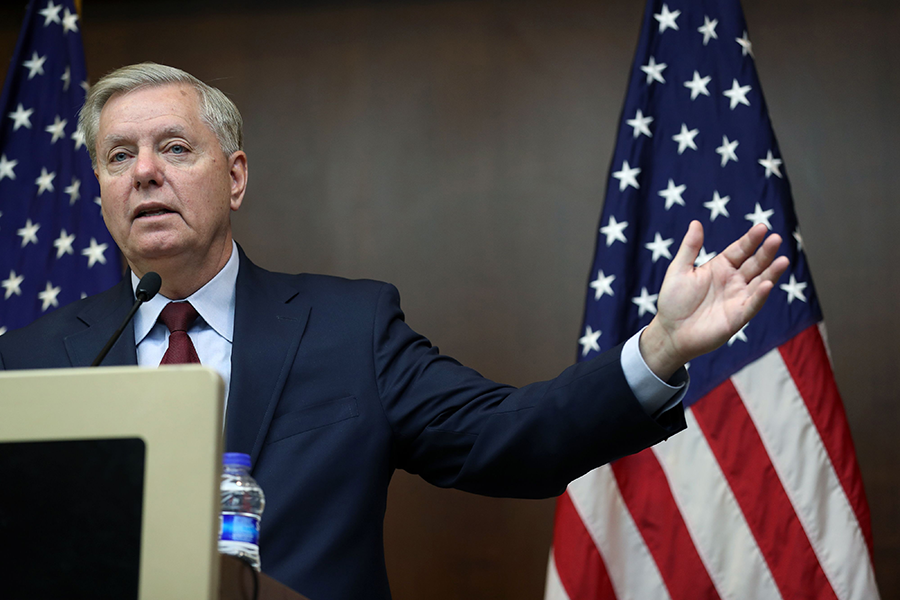 Adding to the court ruling, the U.S. Nuclear Regulatory Commission issued a Feb. 8 cancellation of contractor CB&I AREVA MOX Services’ license to continue with the project.

At one time, the United States intended to dispose of surplus plutonium from its nuclear weapons program by using the material to manufacture fuel for civilian nuclear power plants.  After years of ebbs and flows on that policy decision, the Energy Department decided in October 2018 to terminate plans for the fuel fabrication plant and pursue a “dilute and dispose” plan instead. Nearly $6 billion has been sunk into the canceled project, the U.S. Government Accountability Office estimated last year. The termination also resulted in more than 1,000 employee layoffs by the end of January, according to local news reports.

There are now plans to turn the incomplete MOX fuel facility into a production center for plutonium pits, the fissile core of the first stage of a modern nuclear weapon, to implement the Trump administration’s directive to increase pit production.—SHERVIN TAHERAN