Every U.S. president since John Kennedy has successfully concluded at least one agreement with Russia or the Soviet Union to reduce nuclear dangers. These agreements have helped to slash nuclear stockpiles, manage nuclear competition, and provide greater stability, thereby reducing the risk of nuclear catastrophe between the world’s two largest nuclear actors. 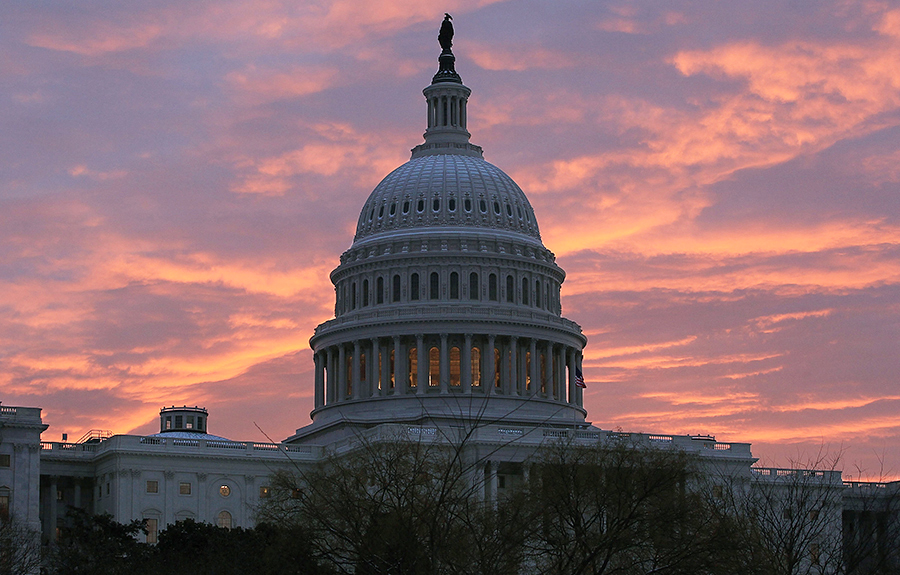 In March 2018, President Donald Trump said he wanted to work with Russian President Vladimir Putin “to discuss the arms race, which is getting out of control.”

Since then, however, Trump and Putin have barged ahead with costly plans to replace and upgrade their massive nuclear arsenals. The bilateral nuclear relationship has gone from bad to worse.

The July 2018 Trump-Putin summit in Helsinki yielded nothing, not even an agreement to resume “strategic stability” talks. The simmering dispute over Russia’s violation of the 1987 Intermediate-Range Nuclear Forces (INF) Treaty reached the boiling point in October 2018 when Trump said he would terminate the pact, which had eliminated an entire class of nuclear weapons.

Worse still, the United States and Russia have not begun talks to extend the 2010 New Strategic Arms Reduction Treaty (New START), which caps each side’s deployed strategic warheads to no more than 1,550 and delivery vehicles to no more than 700.

Without the INF Treaty or New START, there would be no legally binding, verifiable limits on U.S. or Russian nuclear arsenals for the first time since 1972.

Because there is no realistic chance to negotiate a New START replacement by 2021, the logical step for both sides is simply to extend the treaty by five years to 2026, as allowed in Article XIV of the agreement. Putin has indicated he would like to begin talks to extend the treaty, but Trump remains undecided.

The U.S. military continues to see great value in New START. In a December 2018 report to Congress, the Defense Department said that, without the treaty “the United States would lose access to valuable information on Russian strategic forces, as well as access to Russian strategic facilities.”

Unfortunately, National Security Advisor John Bolton, who called for abandoning New START before he joined the Trump administration, is leading the ongoing interagency review on the treaty’s extension. Sources indicate Bolton, true to form, is pushing to nix New START.

With the future of New START in jeopardy, members of Congress from both sides of the aisle need to step in and use the power of the purse to attempt to prevent Trump and Bolton from blowing up the last remaining U.S.-Russian nuclear arms control agreement and to bring nuclear weapons costs under control.

To send a message to the administration, Congress this year should prohibit funding to increase the number of nuclear weapons above the limits set by New START, so long as Russia continues to stay below treaty ceilings. Such an approach would guard against a breakout by either side and help to maintain strategic stability.

As the Defense Department reported to Congress in 2012, Russia “would not be able to achieve a militarily significant advantage by any plausible expansion of its strategic nuclear forces, even in a cheating or breakout scenario under the New START Treaty, primarily because of the inherent survivability of the planned U.S. strategic force structure.”

Congress should also take steps to challenge the Trump administration’s excessive nuclear force plans, especially if the administration is going to default on its obligation to limit and reduce excess Russian and U.S. nuclear forces.

The Trump plans call for spending roughly $500 billion over the next 10 years to maintain and replace U.S. nuclear delivery systems and their associated warheads and supporting infrastructure, according to the Congressional Budget Office. This enormous and growing bill is unsustainable and unnecessary. According to a 2013 Pentagon assessment, U.S. strategic nuclear force levels are at least one-third larger than necessary to deter nuclear attack.

More realistic and affordable options to maintain a credible nuclear arsenal can and should be pursued regardless of whether New START is extended. But Congress must also make clear to the administration that the evisceration of arms control is unacceptable.

One option Congress could pursue is to freeze funding for the major nuclear delivery system and warhead modernization programs at today’s levels, which would force delays in the schedules for these programs. This would get the attention of the White House and Pentagon and put pressure on the administration to make the right decision on New START.

If Trump is not ready or able to take the steps necessary to prevent a dangerous new U.S.-Russian nuclear arms race, Congress should be ready to do so.