In a sign of growing criticism of President Donald Trump’s approach toward arming Saudi Arabia, 47 senators voted to disapprove of an approximately $500 million arms sale to the kingdom, falling just short of a majority. A vote in 2016 on a controversial billion-dollar tank sale to the Saudis garnered the opposition of 27 senators. (See ACT, October 2016.) 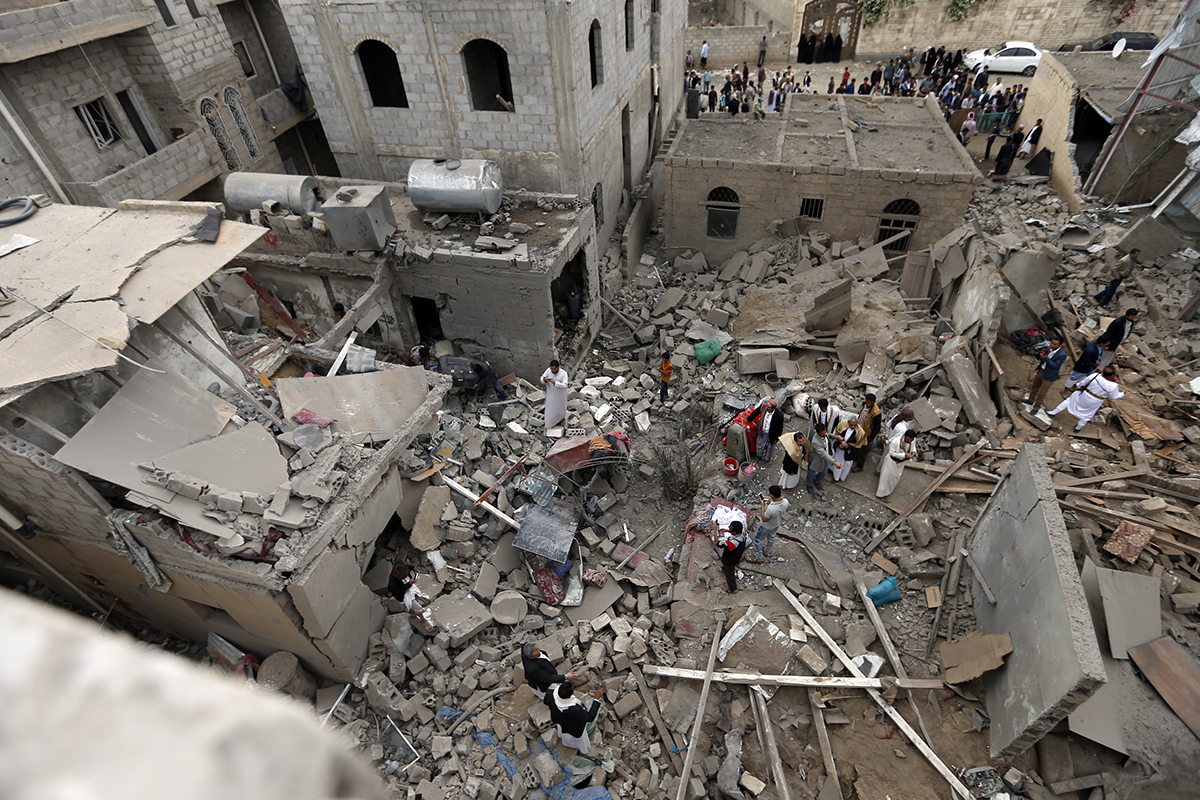 In May, the State Department notified Congress of its intent to sell more than $500 million in precision-guided munitions components and related services to Saudi Arabia, starting a 30-day clock during which Congress could block the deal if each chamber passed a resolution of disapproval. The Obama administration had put the deal on hold in December, in part due to independent reports that Saudi forces have repeatedly struck civilian areas in Yemen, including locations the United States asked to be placed off-limits.

Sen. Ben Cardin (D-Md.), ranking member on the Senate Foreign Relations Committee, said June 7 that he would oppose the sale, citing concern about the civil war in Yemen. The administration’s decision to proceed with the sale “absent leadership to push all parties toward a political process for a negotiated settlement, including Saudi Arabia, sends the absolutely wrong signal to our partners and our adversaries,” he said in a statement.

Such opposition is unusual because committee leaders typi­cally give approval before official congressional notification occurs. Ultimately, all but five Democratic senators voted for the resolution of disapproval. The anti-sale Democrats were joined by Republicans Dean Heller (Nev.), Mike Lee (Utah), and Rand Paul (Ky.), who all also opposed the 2016 tank deal, as well as first-term senator Todd Young (Ind.).

After the June 13 vote, resolution co-sponsor Paul said, “This is just the beginning, and we will continue to take a stance against waging an undeclared war and fueling an arms race in the Middle East.” Co-sponsor Sen. Chris Murphy (D-Conn.) added that “today’s vote total would’ve been unthinkable not long ago, but Congress is finally taking notice that Saudi Arabia is using U.S. munitions to deliberately hit civilian targets inside Yemen.”

What future steps Congress might take are unclear. During a visit to Riyadh in May, Trump announced $110 billion in prospective arms sales to Saudi Arabia, specific details of which will need to be worked out in the coming years and be subject to congressional oversight.

One step may be to place conditions on actual arms transfers, which typically occur years after notifications. A dozen House members and eight senators have sponsored resolutions to suspend deliveries of certain air-to-ground munitions, including precision-guided munitions, until the president certifies that the Saudis show commitment to fighting terrorism, facilitating the flow of humanitarian and commercial goods, and protecting civilians in Yemen. The week before the Senate vote, Congress received pre-delivery notification of air-to-ground munitions based on a $1.3 billion November 2015 deal with Saudi Arabia. (See ACT, March 2016.)

In May and June, the Trump administration notified Congress of potential foreign military sales to Saudi Arabia totaling nearly $1.7 billion for naval and air force training, as well as radar and related support.—JEFF ABRAMSON