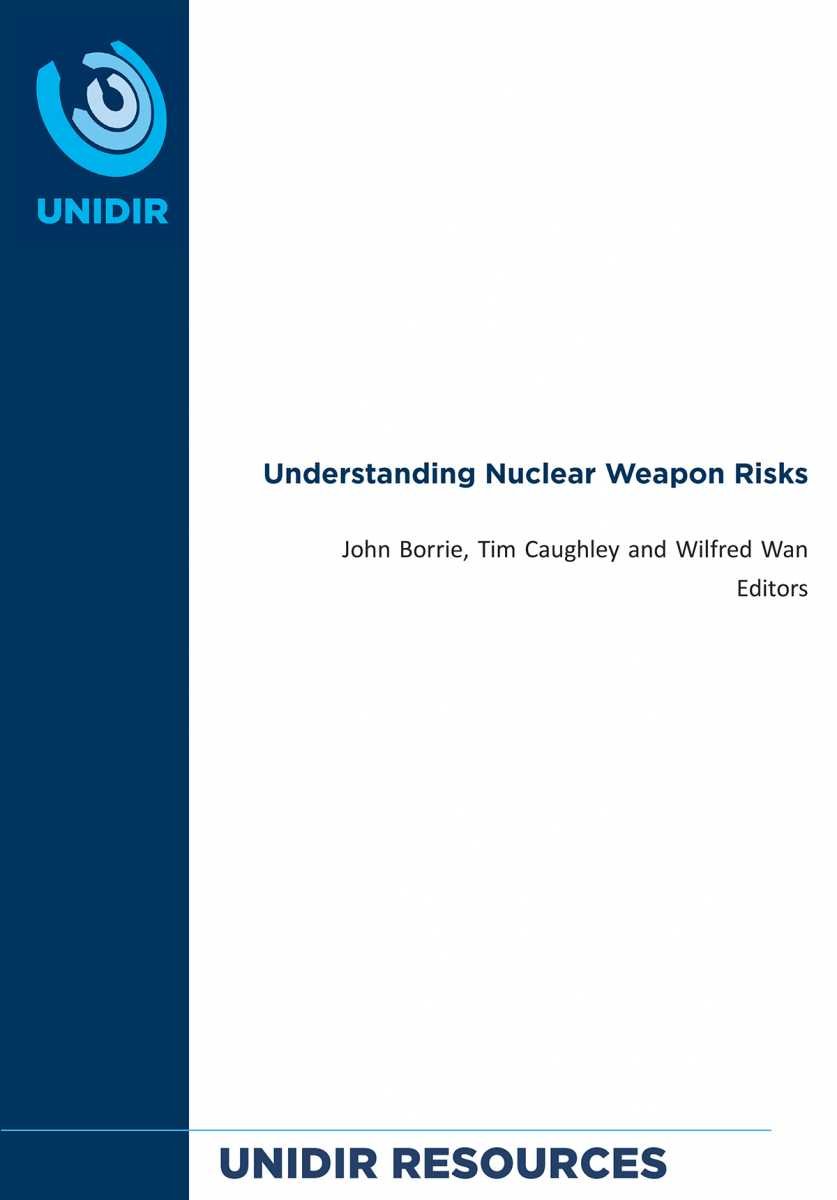 The probability and consequences of nuclear weapon detonation events are far from trivial and underline the need for concerted action to resume disarmament with a view to achieving a nuclear weapons-free world.

Here is a list of key facts and trends drawn from the contributions to our report, “Understanding Nuclear Weapon Risks,” for policymakers as they discuss next possible steps to take in nuclear risk reduction.

By identifying some of the most pertinent variables linked to a potential nuclear weapons detonation event, the study extends a conversation about the whole-of-the-risk equation. It points to issues on which nuclear weapons possessors and nonpossessors alike should engage with a view to reducing the risk of use of nuclear weapons.

John Borrie is chief of research at the UN Institute for Disar­mament Research (UNIDIR). Tim Caughley, a resident senior fellow at UNIDIR, manages its project on the humani­tarian impact of nuclear weapons use. Wilfred Wan is a research consultant with UNIDIR. This piece is adapted from the April UNIDIR report “Understanding Nuclear Weapon Risks.”