“[My time at ACA] prepared me very well for the position that I took following that with the State Department, where I then implemented and helped to implement many of the policies that we tried to promote.”
– Peter Crail
Business Executive for National Security
June 2, 2022
New, ‘More Usable’ Nukes? No, Thanks

Six months into his term of office, President Donald Trump has provided few details about his approach to his most important responsibility as president: reducing the risks posed by nuclear weapons and preventing a nuclear attack against the United States and our allies.

In the absence of a coherent vision or strategy, the inexperienced new commander-in-chief has instructed the Pentagon to conduct another review of U.S. nuclear strategy, the fourth since the end of the Cold War and the first since President Barack Obama completed his own Nuclear Posture Review (NPR) in 2010. 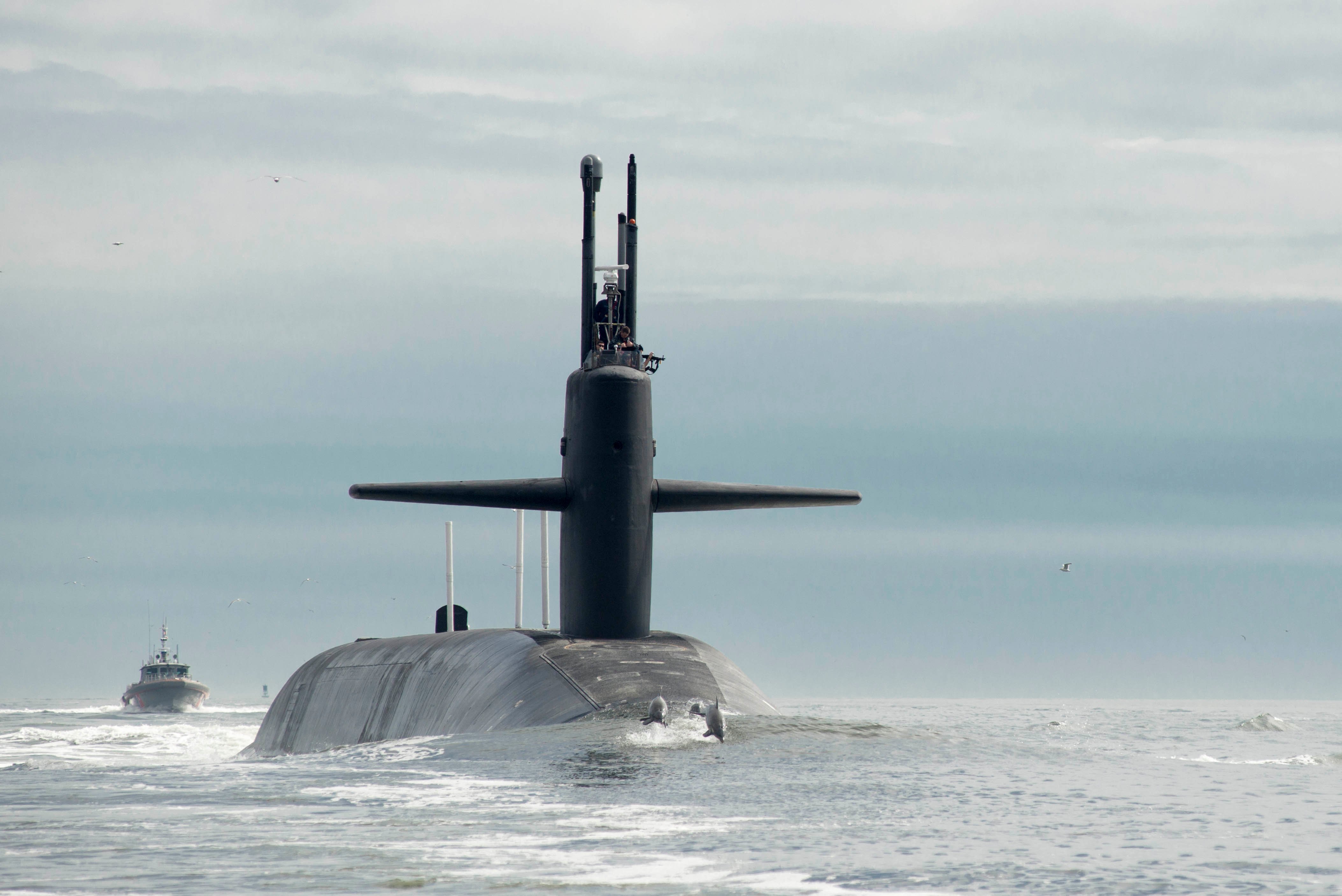 It is, however, becoming clearer that Trump’s cryptic comments about nuclear weapons, including his tweet that the United States must further “strengthen and expand” its already unparalleled nuclear capacity, are being interpreted by nuclear weapons advocates, including those who will be involved in the review, quite literally.

The administration is already gearing up to accelerate the Obama-era plan to replace and upgrade each leg of the nuclear triad. The plan would maintain a force that is at least one-third larger than required and cost in excess of $1.2 trillion over the next three decades.

In December 2016, the advisory Defense Science Board recommended the development of a “tailored nuclear option for limited use” even though board members acknowledged there is no military requirement for such a weapon. John Harvey, a former official in the Energy and Defense departments who is assisting with the Trump administration’s NPR, said at a public forum on June 29 that the United States should modify an existing strategic missile warhead to provide a low-yield option and consider reviving a Cold War-era, sea-launched, nuclear-armed cruise missile to hold Russian targets at risk.

Also in June, the Republican-controlled Senate Armed Services Committee approved a proposal to authorize $65 million for research and development on a new, dual-capable ground-launched cruise missile in response to Russia’s alleged deployment of such missiles in violation of the 1987 Intermediate-Range Nuclear Forces (INF)Treaty.

Proponents argue that new nuclear capabilities are necessary to provide the president with “more credible” nuclear options in the event of a military conflict with Russia. They fear Moscow may be tempted to threaten to use or actually use a small number of nuclear weapons to try to coerce the more powerful NATO to back down.

That is dangerous, Cold War thinking. Once nuclear weapons are used in a conflict against another nuclear-armed adversary, even in small numbers or in a regional conflict, there is no guarantee that there will not be a nuclear response and a cycle of escalation leading to all-out global nuclear war.

Despite the deterioration of relations, there is no reason why the United States should try to match Russia weapon for weapon, dumb move for each dumb move.

The United States already has a significant number of lower-yield nuclear weapons in its arsenal, as well as highly formidable conventional capabilities. There is no evidence that Russia might think the United States would not have the tools to respond decisively in any future conflict.

Russia’s apparent violation of the INF Treaty does not significantly alter the military balance, but it does require the United States to confront Russian officials with evidence of the violation at another meeting of the treaty’s Special Verification Commission and to work to resolve all outstanding compliance issues. Washington should also continue to support ongoing NATO efforts to bolster the conventional defenses of those allies that would be potential targets of Russian aggression or intimidation.

The pursuit of new nuclear weapons, however, would represent a radical reversal of existing U.S. nuclear policy and practice, which stipulates that the “fundamental role of U.S. nuclear weapons is to deter nuclear attack.” European governments and their publics, including those near Russia, likely will not favor U.S. efforts to deploy new nuclear weapons on or near their territory, nor would the prospect of a U.S. strategy based on the threat of a “limited” nuclear conflict in their region go down well.

By pursuing new types of nuclear warheads or delivery systems or modifying existing systems to create new capabilities, the United States would invite a further escalation of tensions and the acceleration of an increasingly unstable, global technological arms race.

As our nation tries to turn back the tide of nuclear proliferation worldwide, we can ill afford to take actions that needlessly suggest that nuclear weapons are just another weapon in a military arsenal. The diplomatic and security costs of developing and possibly testing new types of nuclear warheads far outweigh any marginal benefits of such arms.