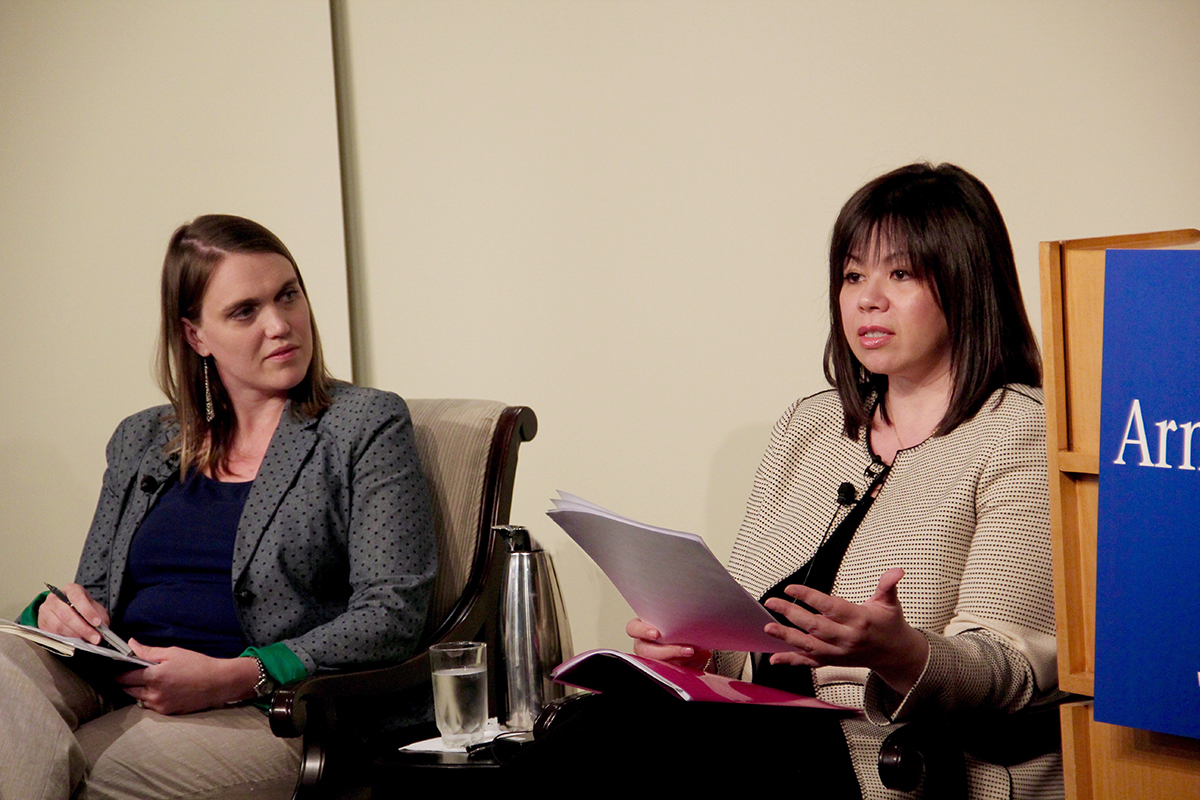 The Trump administration’s re­cently completed North Korea policy review calls for “maximum pressure” on Pyongyang, but leaves open room for engagement. Although President Donald Trump warned in an interview in late April that “a major, major conflict” with the North was possible, he also said he would prefer a diplomatic outcome. Following “Track 2” talks in Oslo in May, a senior North Korean diplomat, Choe Son Hui, told reporters that his country is open to dialogue with the United States “under the right conditions.” The task at hand is to find out what the right conditions might be.

In thinking through a diplomatic path, it is worth considering some lessons from the Iran nuclear negotiations. Of course, the two cases are very different. One obvious difference is that North Korea has nuclear weapons; Iran has never possessed a nuclear weapon and is a member of the nuclear Nonproliferation Treaty. It is clear that the applicability of the Iran deal, known as the Joint Comprehensive Plan of Action (JCPOA), as a model is limited at best, but the process of diplomacy that the United States pursued with Iran could offer some insights on how to begin engagement with an adversary whose leadership is extremely distrustful of the United States and vice versa.

There are three elements of diplomacy with Iran that we should be looking at. The first is to initiate a low-key diplomatic channel authorized at the highest level. Prior to the start of official negotiations, diplomats from the United States and Iran engaged in a series of meetings held secretly over a period of about 16 months. These eventually led to the multilateral P5+1 talks and an interim agreement in November 2013. Given the level of mistrust between Pyongyang and Washington, it would be a good first step to try to have a dialogue without preconditions. We can call it “talks about talks” to help clarify the acceptable conditions to begin negotiations. How can we meet them and overcome differences? What are the non-negotiables?

The second element is to focus on a limited set of realistic objectives, not a grand bargain. The U.S.-Iranian discussions were limited to what both sides deemed to be a very specific, manageable set of items in the nuclear field. The United States placed a priority on preventing Iran from obtaining a nuclear weapon; the Iranians focused on lifting sanctions. Now the United States must decide on its highest priority with North Korea. It must zero in on identifying a key, early goal that is within the realm of achievability. To diffuse tensions, the best bet would be to begin by pursuing a freeze on North Korea’s nuclear testing. One of the key goals would be to get International Atomic Energy Agency inspectors back into the country. One of the most remarkable elements of the JCPOA is its extensive monitoring and verification requirements. It is an important precedent we should strive to emulate.

A suspension of testing is an interim step, and a nuclear weapons-free Korean peninsula should remain an end goal. Writing recently in The New York Times, Harvard scholar Graham Allison asked rhetorically, “Is United States’ national security really strengthened if a 33-year-old dictator with a record of executing his enemies and defying red lines is left with an arsenal of 20 warheads and missiles that can deliver nuclear strikes against Seoul and Tokyo?” We know the answer. The suspension of testing is an important first step that could create the space to pursue an additional agreement or agreements.

The third element is to pursue a win-win approach. The United States and Iran committed themselves to a win-win narrative in their early talks that enabled them each to say they succeeded in fulfilling their objectives at the end. This reinforced the understanding that each side would have to make compromises.

Recently, I was on a panel, and one of the other participants disagreed with what I was proposing. The reason, he said, was that we have tried diplomacy with the North Koreans before—it is too difficult, they cheat, and they cannot be trusted. I heard the same arguments about Iran for years. In fact, during the 35 years of hostility before the JCPOA was reached, there were countless failed attempts at diplomacy, as well as missed opportunities. Yet, we now have an agreement that is working.

Because we have failed in the past does not mean we should not try again. Indeed, we should learn from past attempts.

Suzanne DiMaggio is a director and senior fellow at New America, where she directs a long-running U.S.-Iran policy dialogue and a recently launched a U.S.-North Korea “Track 2” dialogue. This piece is adapted from remarks at the Arms Control Association’s annual meeting on June 2.

The New Geopolitics of the Arms Trade Treaty

In Pursuit of Multilateralism