A bipartisan bill to impose additional sanctions on Iran is gaining support in the Senate, but opponents of the legislation warn that it threatens the accomplishments of the nuclear deal that the United States and its negotiating partners reached with Iran in July 2015.

The Countering Iran’s Destabilizing Activities Act of 2017, introduced by Sens. Bob Corker (R-Tenn.) and Robert Menendez (D-N.J.), would impose additional sanctions on Tehran for ballistic missile activity, support for terrorism, and violations of the arms embargo on Iran. 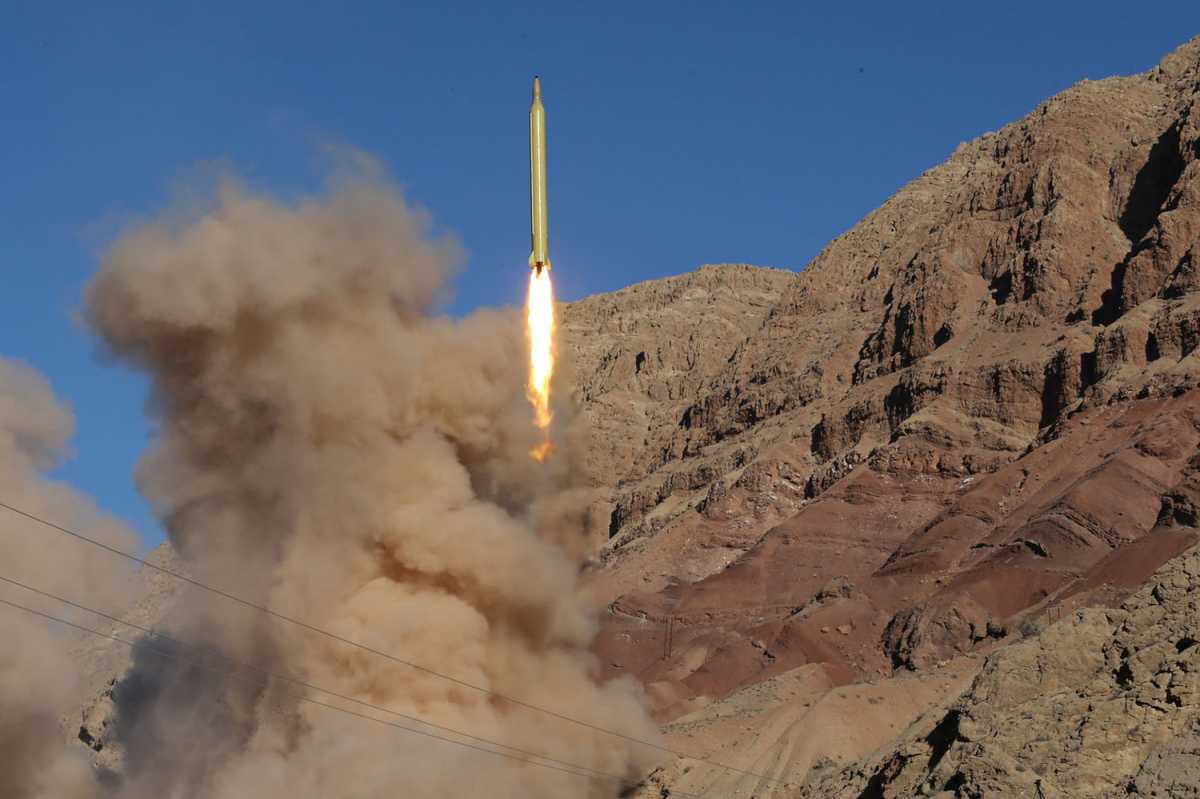 In a March 23 press release, Corker said the legislation would hold “Iran accountable by targeting all aspects of the regime’s destabilizing actions,” and Menendez said that the legislation was “carefully crafted not to impede” Washington’s ability to “live up to its commitments” in the Iran nuclear deal.

The bill itself does not mention the nuclear deal, but experts assess that certain provisions run contrary to U.S. commitments in the agreement to delist certain sanctioned entities in the future and not to impede Iran’s access to sanctions relief granted by the agreement. A group of former Obama administration officials, in a March 31 piece in Foreign Policy, said that the bill would do “more harm than good.” The authors included Antony Blinken, former deputy secretary of state; Avril Haines, former deputy national security adviser; and Colin Kahl, former national security adviser to Vice President Joe Biden.

One provision would require that the president issue a certification that entities sanctioned under an executive order for engaging in illicit activity related to Iran’s ballistic missile program had not been involved in ballistic missile activities for three months prior to being removed from the sanctions designation list.

This could prevent the United States from fulfilling future obligations under the nuclear deal. According to the agreement, Washington will remove a set of entities from the sanctions designation list on the so-called transition day, when provisionally lifted sanctions are removed permanently and Iran seeks ratification of a document that makes more intrusive inspections of its nuclear program permanent. Transition day will occur in 2023 at the latest and could occur sooner if International Atomic Energy Agency inspectors reach what is known as the broader conclusion on Iran’s nuclear program. The broader conclusion is a finding that a country’s nuclear activities are entirely peaceful and that there is no indication of diversion of nuclear materials for illicit purposes.

The group of former Obama administration officials said this section is “problematic because gratuitously adding new conditions could be read by Iran as unilaterally altering the terms of the deal, casting doubt on our future compliance.” They also said they supported continued designations on entities supporting terrorism and ballistic missile activities “without putting at risk” the nuclear deal.

Since the Iran deal came into effect, the United States has continued to sanction individuals and entities involved with Iran’s ballistic missile program under an executive order and existing law.

An official from a European Union country told Arms Control Today April 10 that additional sanctions legislation with vague provisions would “further discourage business dealings with Iran” and sends a message that “Washington is not fully supportive of legitimate business” with Tehran. The official also said that the United States committed in the agreement to “prevent interference with the realization of the full benefit by Iran of the sanctions lifted” and that the ambiguities in this deal run contrary to that commitment.

As of the April recess, the bill had an additional 30 co-sponsors, 18 Republicans and 12 Democrats. Corker has not laid out a schedule for moving forward on the bill, but said he does not intend to move the legislation until after the May 19 Iranian presidential election, in part because of the election and over “concerns over how the European Union might react” to sections of the bill.

Some Democrats are urging action. Sen. Chris Coons (D-Del.) was quoted in an April 10 Weekly Standard article saying that members of Congress should be “mindful of the potential impact” of the bill on Iranian domestic politics but that he would like to see the legislation move forward.