The United Kingdom marked the International Day of Mine Awareness and Assistance with a pledge of 100 million pounds ($125 million) over three years to support landmine clearance projects in Afghanistan, Cambodia, Somalia, and South Sudan. Prince Harry said the action by the UK government extends the legacy of his late mother, Princess Diana, who drew attention to the “horrific and indiscriminate impact of landmines.” Harry is supporting the campaign to rid the world of landmines by 2025. “Even if the world decided tomorrow to ban these weapons, this terrible legacy of mines already in the earth would continue to plague the poor nations of the globe,” he said in an April 4 speech quoting her in London. 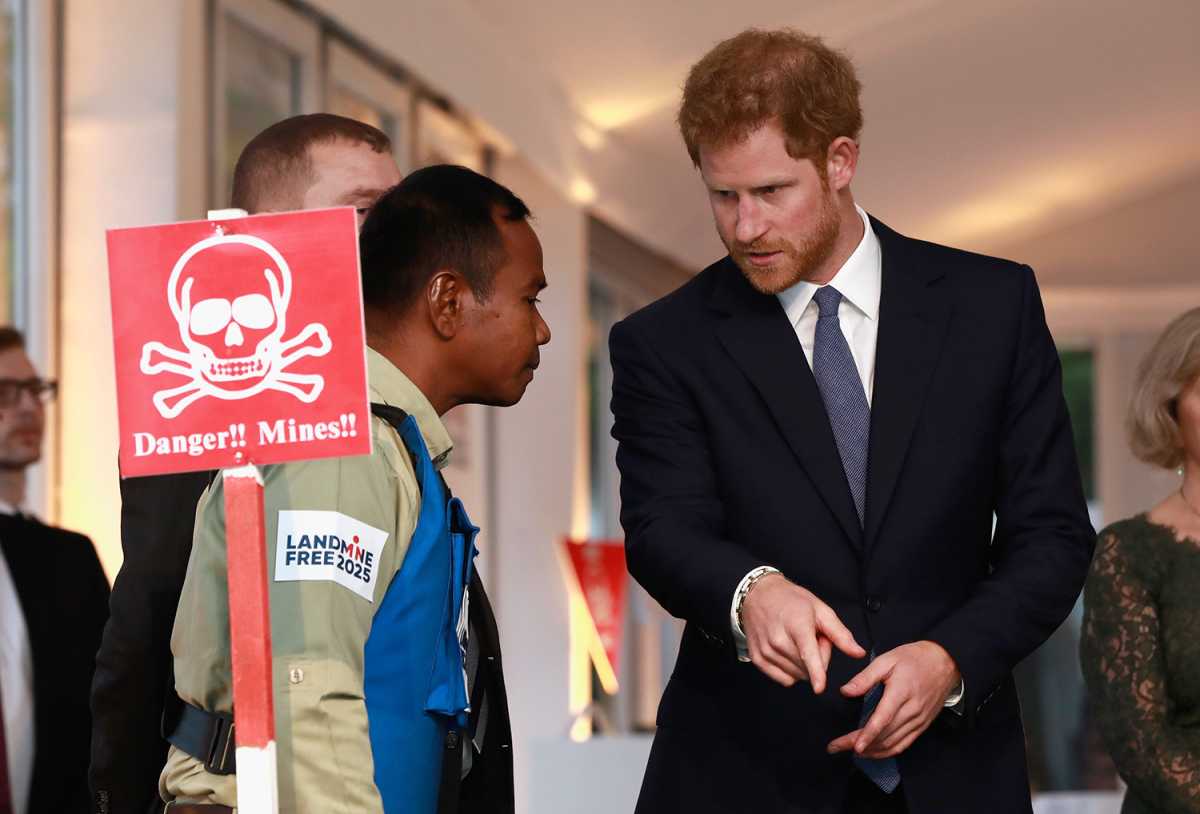 The UK is not alone in making further commitments to mine-action funding this year. Switzerland promised $3.5 million through 2019 for projects in Cambodia. Japan donated approximately $7.5 million for UN Mine Action Service projects in the Democratic Republic of the Congo, Iraq, Somalia, South Sudan, and Sudan. Canada pledged $5.8 million for anti-mine work in Iraq, Sri Lanka, and Ukraine. The Netherlands promised $2.1 million to train demining teams in Syria. Mexico donated $1 million to support work in Colombia. The United States, the largest funder, provided about $119 million in 2015, according to the Landmine Monitor, which found that total international funding declined from about $500 million in 2012 to $352 million in 2015.