The United States has won support from almost 50 countries for an initiative intended to “ensure the responsible export and subsequent use” of armed drones. Absent from the list are key supplier states such as China and Israel and important buyers such as France and the United Arab Emirates.

The State Department on Oct. 5 published a “Joint Declaration for the Export and Subsequent Use of Armed or Strike-Enabled Unmanned Aerial Vehicles (UAVs)” with 44 countries. By late in the month, a total of 48 countries had signed on to the U.S.-led effort, which aims to increase responsible use of drones by clarifying their legal status and promoting trade transparency. 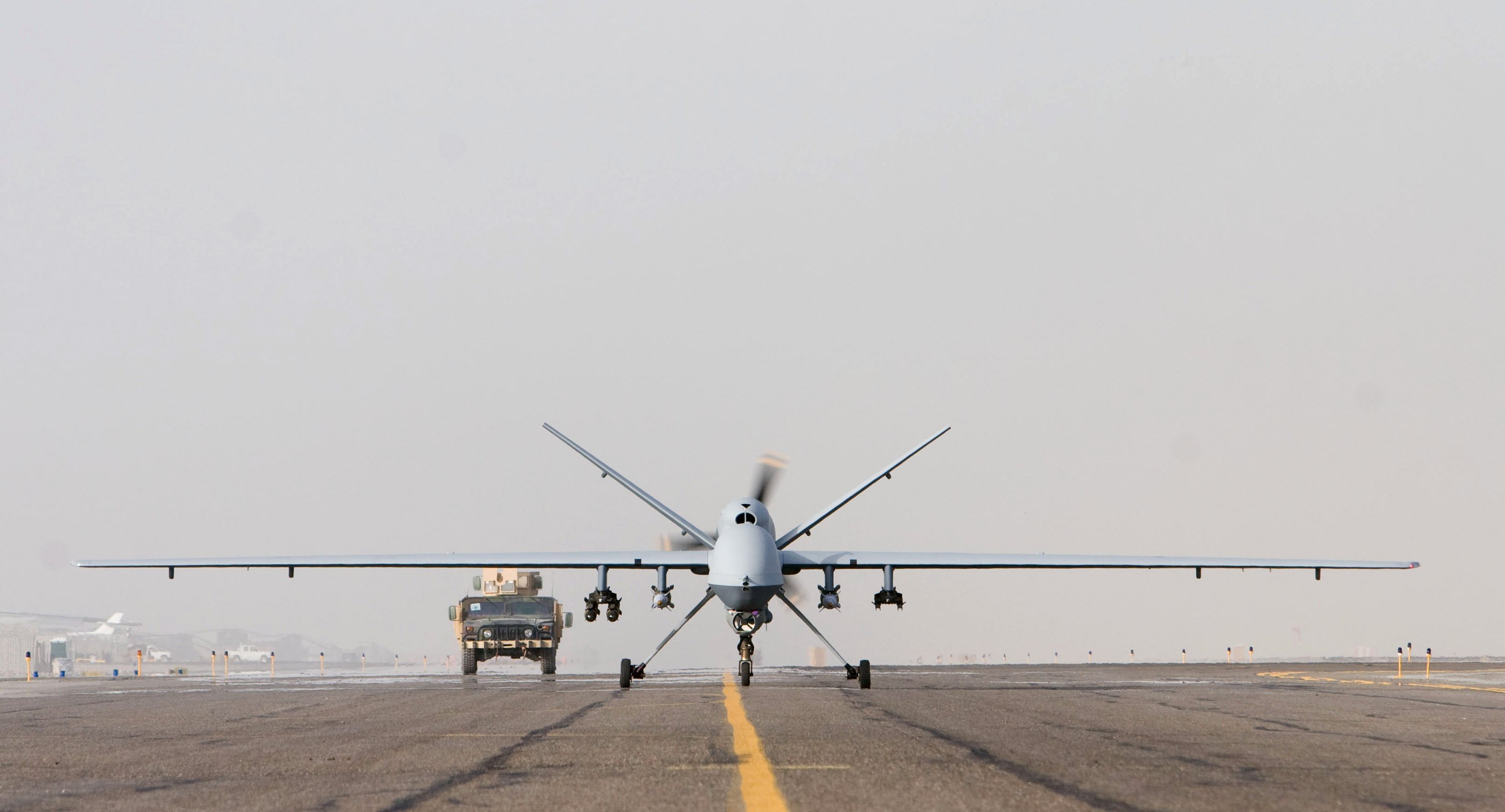 The declaration asserts that use of armed UAVs is subject to international law, including the law of armed conflict and human rights law, and that exports should be conducted “in line with relevant international arms control and disarmament norms.” It calls for greater transparency, including reporting of military exports “where appropriate,” and for further international dialogue.

The declaration is intended to provide a basis for talks, which are to begin in early 2017, on more detailed international standards covering such lethal systems, according to a State Department fact sheet. It is unclear whether other governments will feel much urgency to advance to more specific rules.

The effort is “both desirable and needed,” Rachel Stohl, a senior associate at the Stimson Center, said in a statement. “However, the joint declaration does not go far enough to ensure that the standards are meaningful, nor does it set a high enough bar to ensure responsible transfer and proper use of military drones.”

Although the size of trade in armed drones is unclear, sales of UAVs and related technology are growing. The total UAV market is expected to more than triple from $4 billion in 2015 to $14 billion in 2025, according to an August 2015 study by the Teal Group. This would total $93 billion in sales over the decade counting the military and commercial sectors. The study projected that the military sector will account for about 72 percent of the UAV market during the period.

The declaration states that transparency is important given that misuse of armed UAVs “could fuel conflict and instability and facilitate terrorism and organized crime.” According to a study last year by New America, countries that have used armed drones include Iran, Iraq, Israel, Nigeria, Pakistan, Turkey, and the United Kingdom. The United States has used armed UAVs, sometimes covertly, against alleged terrorists in Afghanistan, Pakistan, Somalia, Yemen, and other countries. Human rights groups have expressed concerns about civilian casualties over the years.

In February 2015, the United States established what the State Department describes in the fact sheet as “stringent” export rules for military UAVs and announced its intent to work with other countries on international standards on their sale, transfer, and subsequent use. “While it remains to be seen where exactly this conversation will take us, we hope that even more countries will join us at the table” with that goal in mind, said David McKeeby, a spokesperson for the State Department’s Bureau of Political-Military Affairs, which is responsible for overseeing this effort.