The latest report by a UN Security Council panel found that the Syrian regime is responsible for a third attack involving chlorine gas, a finding largely overshadowed by the humanitarian crisis in Aleppo.

The panel, charged by the Security Council in August 2015 with investigating and identifying groups that used chemical weapons in the Syrian conflict, concluded in an Oct. 21 report that the Syrian government was responsible for using a toxic substance consistent with chlorine gas in an attack on the village of Qmenas, in Idlib province, on March 16, 2015. 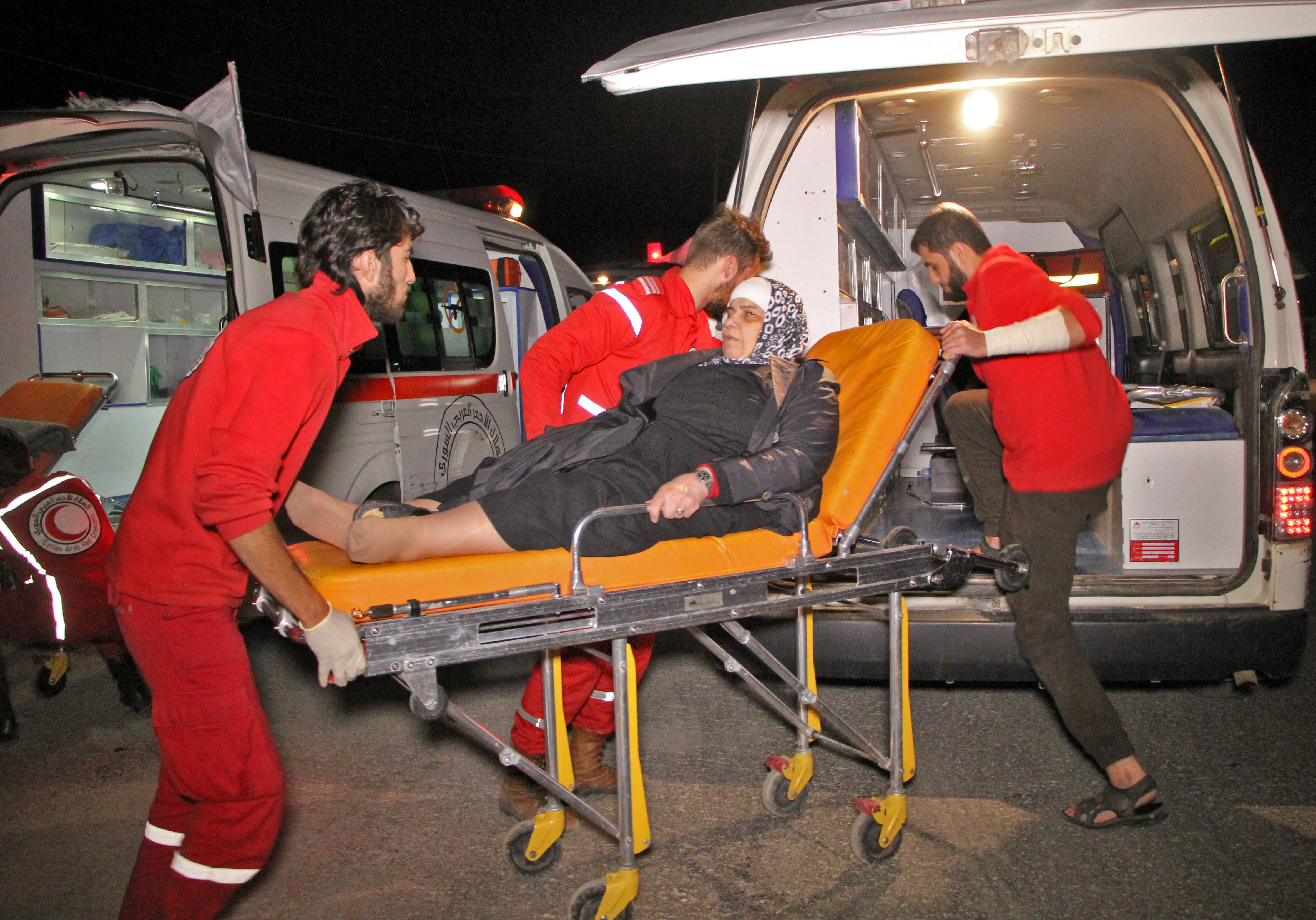 The Syrian government is prohibited from using chlorine gas, a choking agent, under the Chemical Weapons Convention (CWC). Damascus acceded to the CWC in 2013, giving up its major stocks of chemical weapons and precursors in a Russian-brokered deal to avoid threatened U.S. airstrikes against the regime headed by Bashar al-Assad. Syria’s weaponization of chlorine, a chemical with many nonmilitary uses, has exposed a major gap in that deal. (See ACT, November 2013.)

In an Oct. 22 statement, Price said the United States will work with international partners to “enforce accountability” for the attacks through “appropriate diplomatic mechanisms,” including the UN Security Council and the Organisation for the Prohibition of Chemical Weapons, which oversees the CWC. Price called on Russia and Iran, two countries that support Syria’s military operations, to “unequivocally support these efforts and sustain our shared commitment” to the norm against chemical weapons use.

The 15 members of the UN Security Council received the panel’s report on Oct. 21, and the council is expected to consider a resolution imposing sanctions on Syria for the continued use of chemical weapons. But the record of the Syrian regime, bolstered by Russian aircraft and protected by Russia’s Security Council veto, show the difficulty in imposing meaningful pressure or punishment.

This is the third attack using chlorine gas attributed to the Assad regime occurring between April 2014 and August 2015.

On Aug. 24, the panel issued a report that assigned blame to the Syrian regime for using toxic substances consistent with chlorine gas in a March 2015 attack on Sarmin and an April 2014 attack on Talmenes. The Aug. 24 report also found the Islamic State group responsible for the use of sulfur mustard in Marea in August 2015.

In the Aug. 24 report, the panel found insufficient evidence to determine responsibility in three additional cases and found that several others, including the Qmenas attack, required additional investigation to assign blame.