Amnesty International has accused Sudanese government forces of using chemical weapons in 30 attacks since January in Jebel Marra, a province in southwestern Sudan, killing up to 250 civilians, including many children. Sudan denies the allegation, but has not permitted the organization or the United Nations access to the region.

Amnesty International relied on satellite imagery and phone interviews with witnesses to document the alleged use of chemical weapons. Amnesty International said in its Sept. 29 report that two independent chemical weapons experts found that the evidence strongly suggests exposure to blister agents, such as sulfur mustard, lewisite, or nitrogen mustard, according to the report. 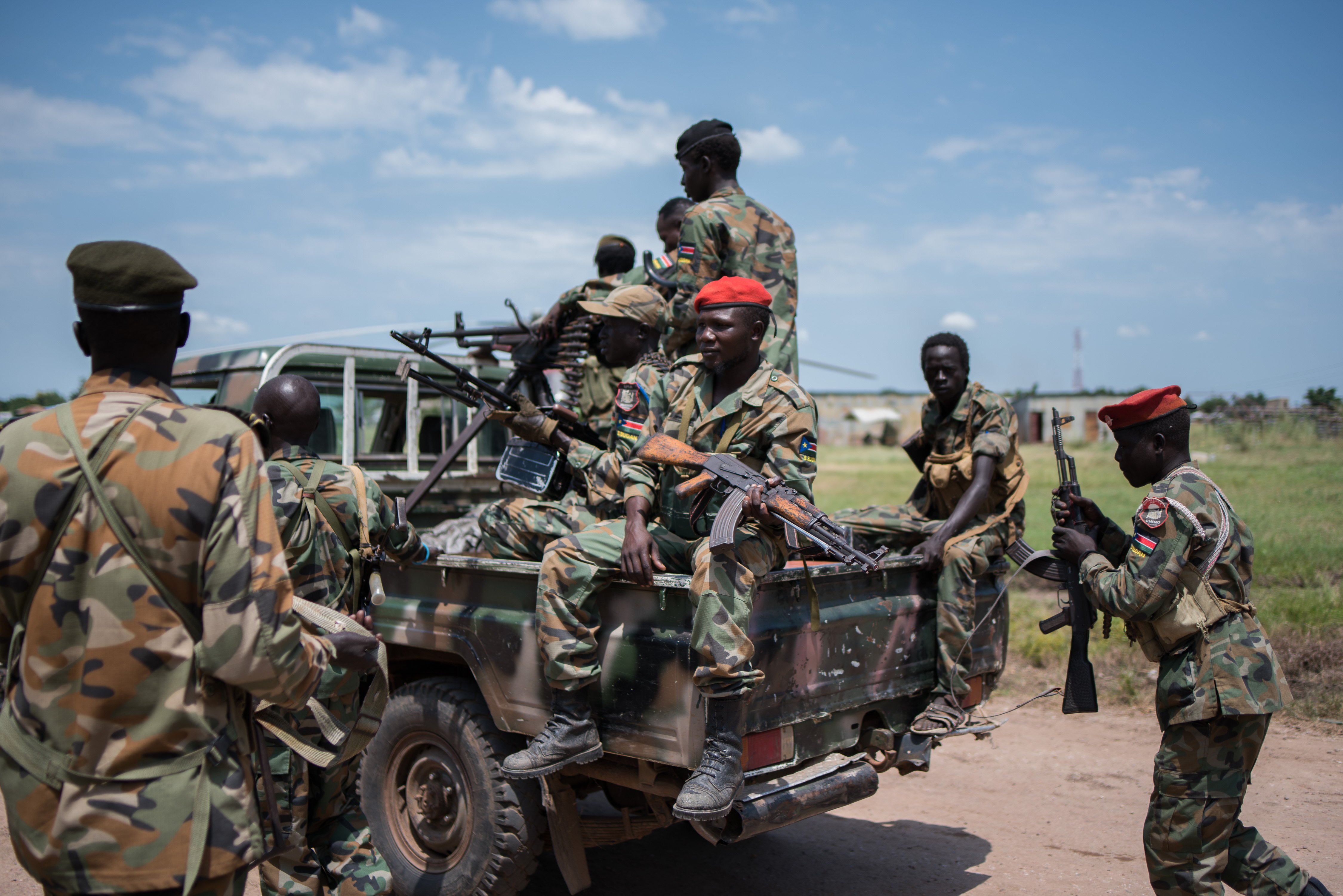 Not all chemical weapons experts agreed with Amnesty International’s conclusions. The evidence seems to indicate incendiary weapon use, such as white phosphorous, Jean-Pascal Zanders, who directs The Trench website and has been an adviser to the delegations of the European Union at Chemical Weapons Convention meetings, said in an Oct. 17 phone interview with Arms Control Today. He noted that the Amnesty International report did not show pictures of fatalities, remnants of the means of delivery, the incidents themselves, or infections in blisters, a common consequence of mustard agent exposure without medical treatment.

The Sudanese government, which has long fought rebels in the Darfur region that includes the area of the alleged attacks, rejected claims that it possesses or uses such weapons. The accusations were “unreliable, contradictory and unsubstantiated,” stated Sudanese Justice Minister Awad Hassan Elnour in a Sept. 27 letter to Amnesty International.

The United Nations has not discovered any chemical weapons in Sudan, UN peacekeeping chief Herve Ladsous told the Security Council on Oct. 4, but he also said that the African Union-UN mission in Darfur been unable to investigate Amnesty International’s allegations because Sudan bars access to Jebel Marra. The Organisation for the Prohibition of Chemical Weapons said in a Sept. 29 statement that it could not draw any conclusions without further evidence.

The United Kingdom urged Sudan to allow the UN full access to Jebel Marra in an Oct. 15 statement to the Sudan Tribune. Zanders echoed calls for access, noting that incendiary weapons use violates international humanitarian law.